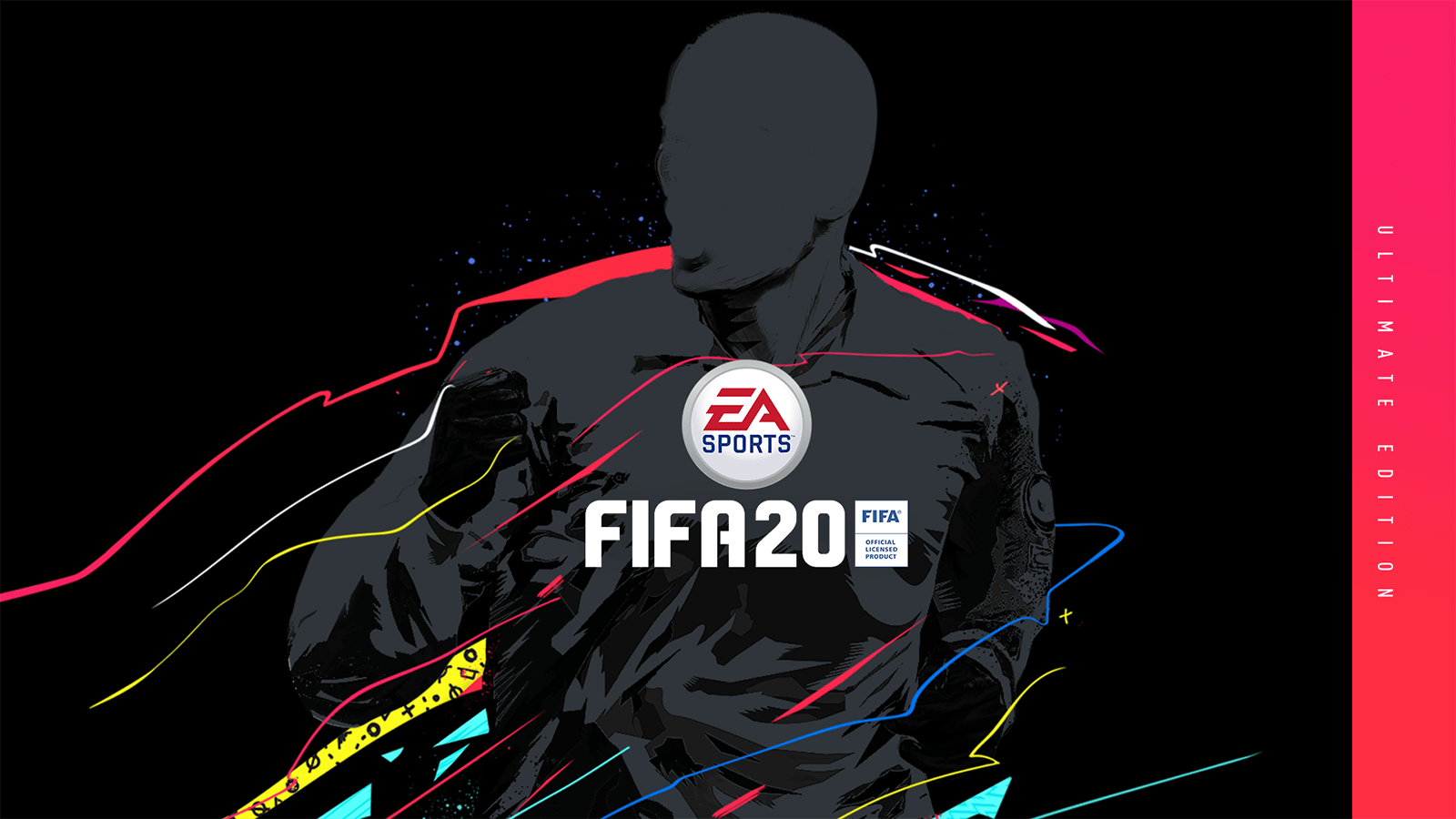 EA Sports has continued to tease soccer fans with the player ratings for its upcoming soccer franchise, FIFA20. In the latest updates, the publisher has revealed the top 20 best passers in FIFA20. In the list, there are defenders, midfielders as well as forwards.

1. Kevin De Bruyne – Manchester City – 92 PAS
The best midfielder in FIFA 20, De Bruyne is also the best passer in the upcoming game. He has an overall rating of 92 for passing, and only Lionel Messi is in his league with 92 as well. De Bruyne can open defenses with killer passes, through balls and long balls as well.

2. Lionel Messi – FC Barcelona – 92 PAS
Barcelona’s main man Lionel Messi is not only good in front of goal. The 32-year old Argentinian can unleash both short and long passes with great accuracy. This is a trait that has helped him recently in falling deep to link up with the midfielders.

3. Christian Eriksen – Tottenham Hotspur – 90 PAS
Another magician when it comes to passing is the Danish playmaker, Eriksen who plies his trade with premier league heavyweights Tottenham. He comes in third in the list with a passing rating of 90. He is also among the top 1o best midfielders in FIFA20.

4. Toni Kroos – Real Madrid – 90 PAS
The German World Cup Winner, Kroos, is the fourth-best passer in FIFA20, and also features in the list of the best midfielders. He checks in at 90, the same rating as Eriksen, though the Spurs’ midfielder ranks better in terms of short passing.

5. Luka Modrić – Real Madrid – 89 PAS
Closing the list of the top 5 best passers in FIFA 20 is Ballon d’Or winner, Luka Modrić. The Croatian has excellent vision and complements it with accurate passing – both long and short passes. He has a solid 89 rating making him among the most coveted midfielders in the upcoming title.

Other notable figures in the list are Neymar Jr., Mesut Ozil, Kimmich, Ziyech, and Fabregas. Below is the full list;

The likes of Mesut Ozil and Cesc Fabregas have dropped in pass ratings. But the Spaniard and German still have what it takes to deliver devastating passes.

There are also new entrants in the list, including Ajax sensation, Hakim Ziyech and surprisingly, Joshua Kimmich, the German full back.