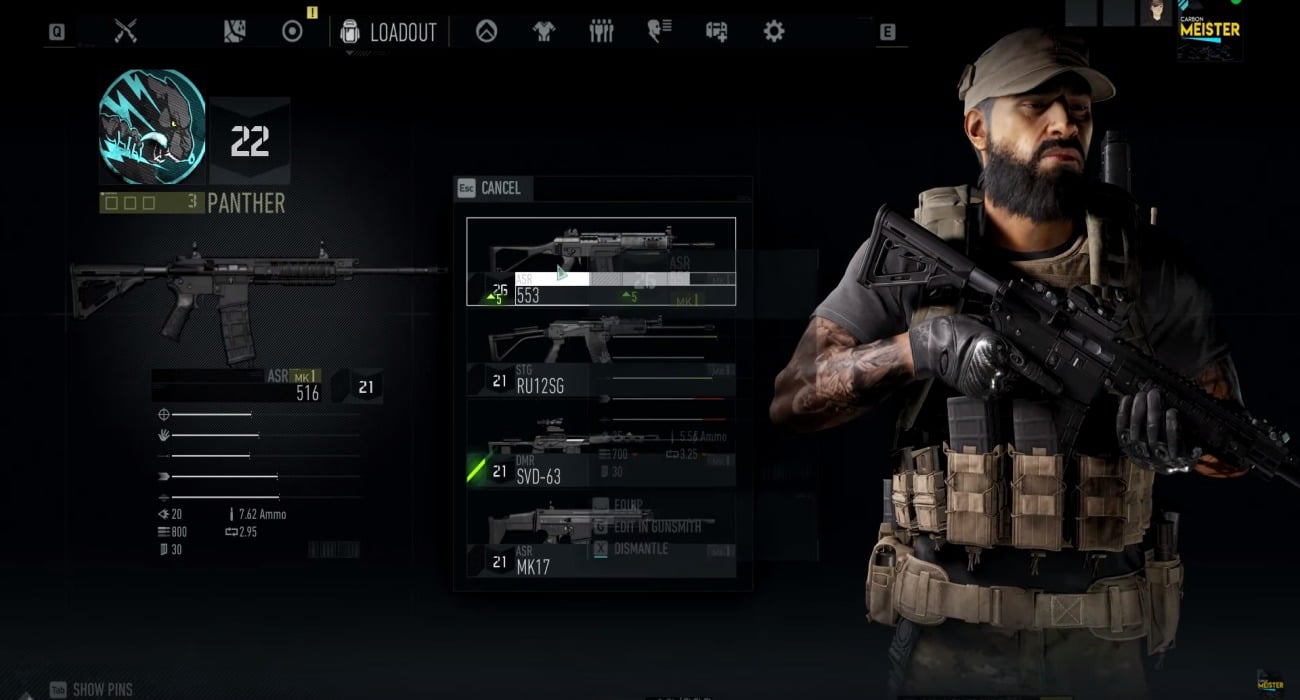 The iconic Tom Clancy series is back with Ghost Recon Breakpoint, which releases on October 4. Leading up to the release, the open beta will be available starting next week. Xbox One, PS4, and PC users will be able to play it all the way until September 29. That’s three glorious days of combat you can experience, helping you decide if this latest installment is for you.

Players will be able to get their hands on Ghost War PvP, which includes four maps. PvE mode will also be available, along with five playable missions. All in all, these offerings should give you plenty of content to check out firsthand before the official launch. If you weren’t included in the closed beta, now’s your time to shine.

Ghost Recon Breakpoint is the 11th installment in this long-running series. The fact that it has gone on for this long and still remained strong is a testament to Ubisoft Paris’ constant drive to make every element better. They really knocked it out of the park with their previous title, Ghost Recon Wildlands.

Like that game, this latest installment will have a diverse open-world environment for you to test out your combat skills against numerous threats. You’ll have the pleasure of fighting on Auroa, a fictional island in the Pacific Ocean. As far as the story, it takes place four years after Wildlands.

Auroa is owned by a billionaire entrepreneur Jace Skell. He’s developing advanced military weaponry for contracting purposes. The main protagonist is Colonel Anthony Perryman. He sets out for Auroa to investigate what’s going on, only to find out that his former squad member Cole D. Walker has gone rogue. He’s taken over the innovative technology that Skell has been working on and has put together a team known as Wolves.

It’s up to you and other elite Ghosts to take down his evil regime before utter chaos ensues. What’s unique about Breakpoint is there is a heavy emphasis on survival. The developers did this to emphasize the extreme threat of the Wolves. When you’re hurt, you’ll truly have to survive.

You have a wide variety of weapons to use and numerous ways to approach combat. Emphasis on technology is also present in the game. Both the campaign and online multiplayer look amazing. There seems to be new ways to approach combat thanks to the four unique classes being included. Ubisoft Paris claims more being added post-launch. That’s a great sign early on.

Mable and The Wood Launches On Xbox One Today Bringing A Dark Forest Narrative To A Dying World, The Story Of A Girl Who Can Not Even Lift Her Sword