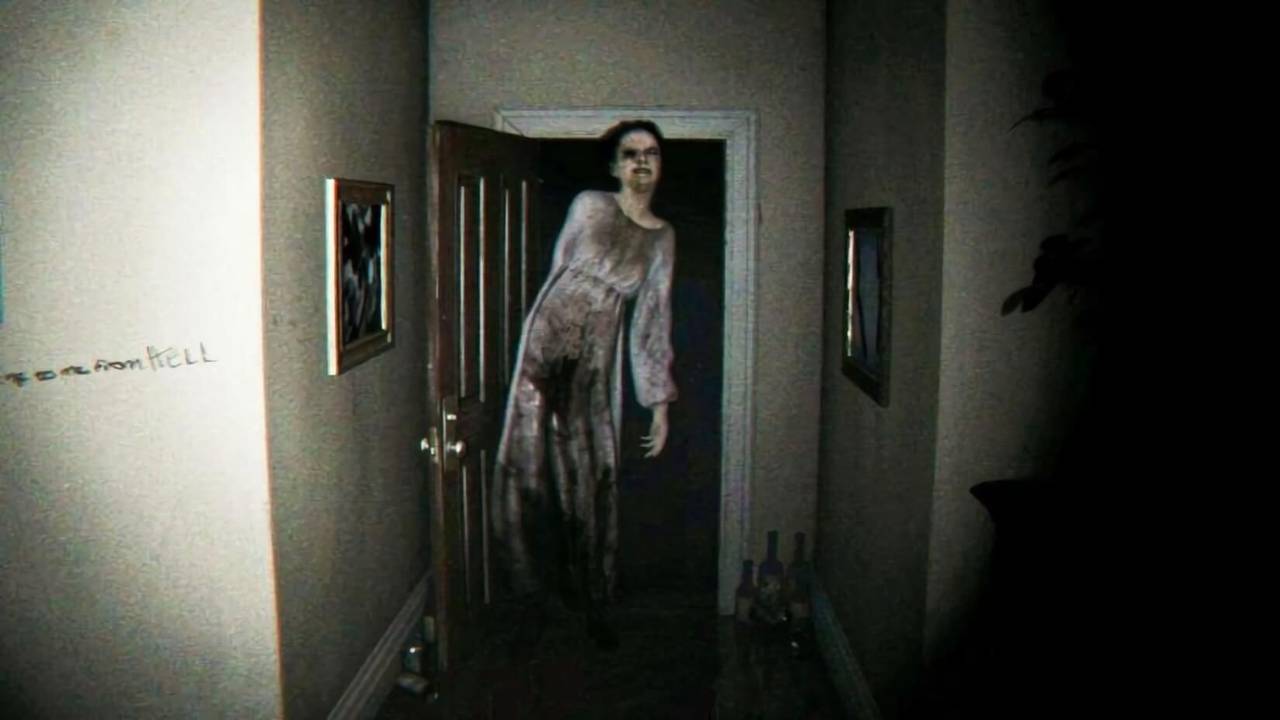 After the release of Death Stranding, Hideo Kojima said that, for his next project, he’s aiming to create the scariest horror game ever, so it’s no secret that the legendary gaming developer’s next game will be horror-based. Furthermore, he’s already proven that he can do horror right via the playable teaser (PT) for Silent Hills, which is no longer available on any platform.

Since revealing that he wants to create the scariest game ever, there’s been rumors which have suggested that Sony wants to acquire some of Konami’s IPs, specifically Silent Hill and Metal Gear Solid, but they’ve since been denied by all parties involved. Naturally, when the rumor picked up steam, people began to think that Sony would give both IPs to Kojima, but sadly, that’s not going to be the case, at least not yet.

While Kojima’s next project won’t be anything related to the Silent Hill franchise, it will be horror-based, and with that in mind, he’s trying to involve Japanese horror legend Junji Ito, who confirmed during a Comic-Con 2020 interview that the creator of Death Stranding has contacted him for Kojima Productions‘ next project.

“I do know director Kojima and we have been in a conversation that he may have a horror-based game that he may be doing, and so he has invited me to work on that, but there are no details on it yet,” said Ito while speaking through a translator.

Back in April, Hideo Kojima told BAFTA that he wants to create something more horrifying than anyone else could while hinting that his next project will be inspired by the work of Alfred Hitchcock.

“I’m easily frightened myself, so I have confidence that I could create something more terrifying than perhaps others could,” said Kojima to BAFTA. “I get frightened of things like darkness and imagine shadows of ghosts in the dark. Just like Hitchcock or Spielberg did.”

Shortly after the release of Death Stranding, Kojima went on Twitter and said that, in preparation for his next project, he was watching a horror movie called The Eye, which is a Japanese horror movie, released in 2003, where its main character undergoes a corneal transplant to restore her vision, but shortly thereafter, she starts having encounters with ghosts.

As to make the scariest horror game, I’ll watch the scary movies in order to awaken my horror soul. THE EYE is the Thai horror movie I rent when making PT but was too scary to finish watching. The package is scary so I rented the disc only. Will I be able to finish watching? pic.twitter.com/BVwPruUAvt

As of this writing, we don’t know what Kojima’s horror game will be about, nor do we know when we’ll find out more information about his next game. 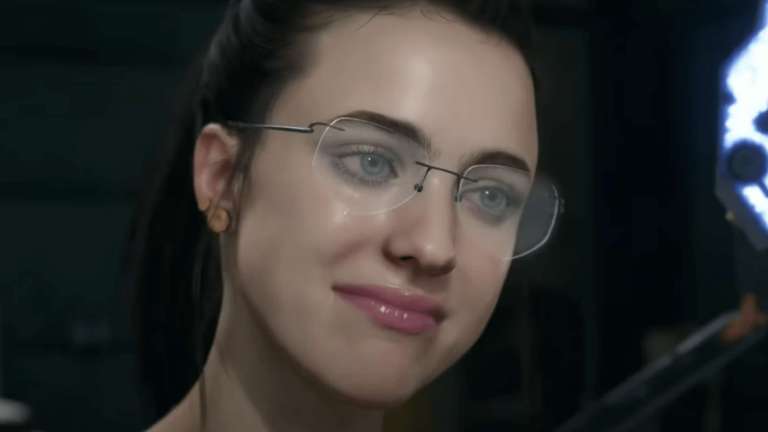 Oct 8, 2022 Michael Gunn 780
Another teaser for Kojima's upcoming work has been revealed. This one appears to be testing the scales to see if the actress Margaret Qualley, who...

Oct 7, 2022 Michael Gunn 590
Elle Fanning will appear in Hideo Kojima's upcoming video game. Hideo Kojima is a household name in the gaming industry, and for a good reason: his...

Oct 22, 2020 Chris Miller 4930
After the generally bizarre exposition found within the even stranger title of Death Stranding, Kojima Productions is getting the closest they will...