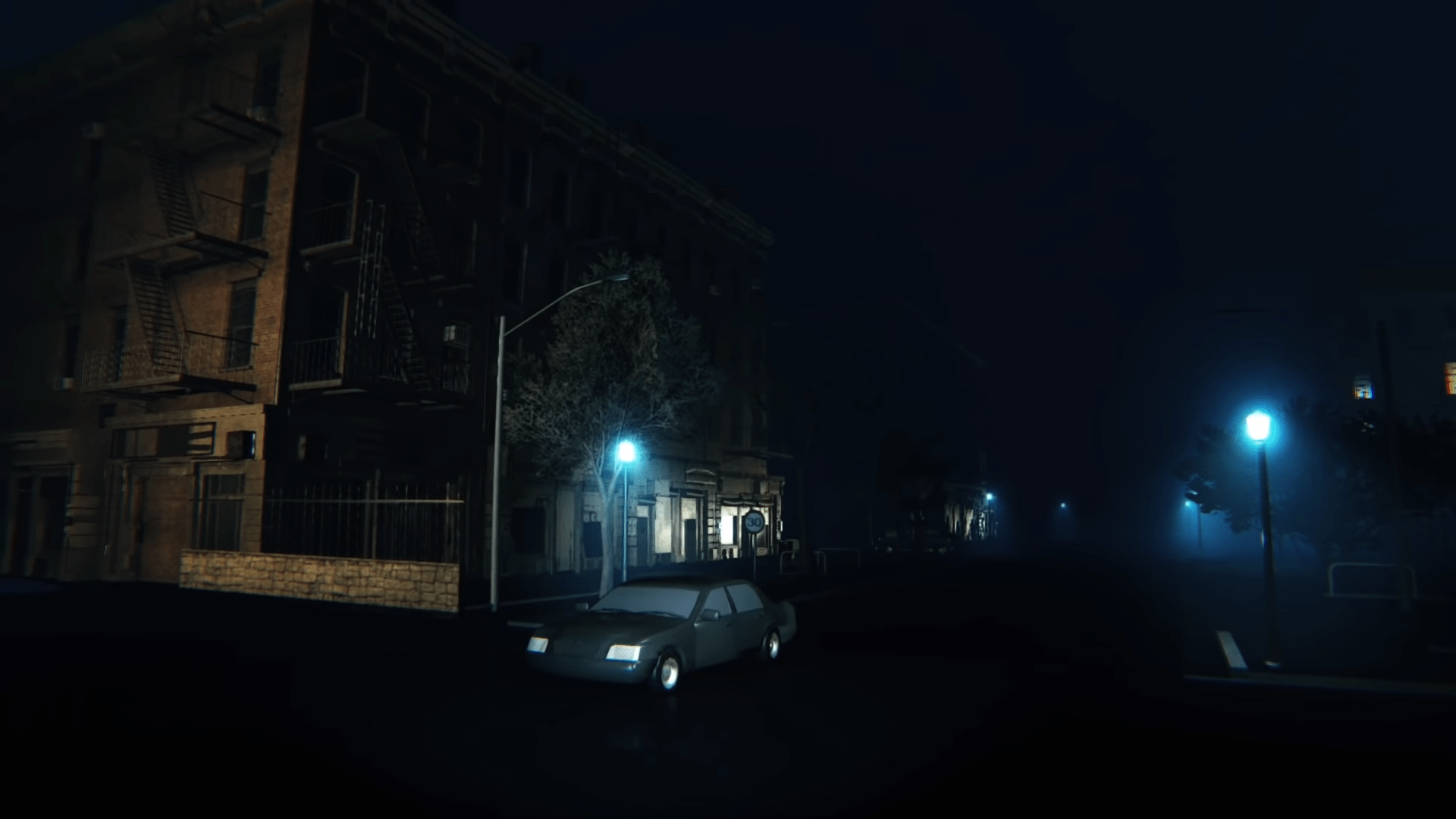 This is getting pretty nuts. Lance McDonald is the hacker/programmer/modder/renaissance man who’s been repeatedly tweaking PT’s code to reveal things hidden inside the demo. He found a mutilated corpse (gross) that was in a room players weren’t meant to enter. He discovered that Lisa, PT’s very tall, very creepy antagonist, is actually following the player for the entire duration of the demo.

He didn’t stop there. By granting himself access to a bathroom mirror, he revealed that the game’s protagonist, the person the players are controlling the entire time, is none other than Norman Reedus. Reedus, of course, is the actor shown in the end cutscene, after players complete the demo. He’s also Daryl Dixon in The Walking Dead and Murphy MacManus in The Boondock Saints. He headlines Hideo Kojima’s Death Stranding, as well.

Now Lance has really done it. He’s gone too far, literally. By adjusting the code that determines what map you end up at when going through a door, he has found himself in the actual town of Silent Hill.

This is the town glimpsed in the aforementioned end cutscene, the one that Reedus pops up in. The explorable portion of the town, however, is much bigger than one would believe based on what little is seen in the game. The streets actually sprawl out a decent amount, and the town is surprisingly detailed for something gamers were never meant to see. Not only can you explore storefronts, but there are cars, foliage, and other debris that, without modders like Lance, would never be seen.

Of course, one could make the argument that the developers knew full well someone would end up picking this thing apart and that they would ultimately discover all the behind-the-scenes content. It’s a safe bet, considering that this stuff happens all the time, and it’s likely the developers included a lot of this stuff as easter eggs for curious players.

Lance had to do a little extra tweaking to keep himself from falling through the map. The area lacks collision, which isn’t surprising since it’s not an actual part of the demo, so Lance had to adjust the code to make his character float just off the ground so he could safely wander the streets.

When he did fall through the map, he was instantly killed by Lisa. That suggests that the developers threw in a fail-safe in the event that the player clips through the floor, so they wouldn’t just be falling forever, forced to restart the game.

Nov 29, 2020 Dylan Duarte 13230
A new email from MelissaMcGamepass has been screenshotted and posted to the Xbox Game Pass Twitter account, promising that a new mystery game that...

Nov 2, 2020 Chris Miller 2490
Supermassive Games has been bringing horror to the mainstream with their Dark Pictures Anthology that reportedly will offer a full eight titles...