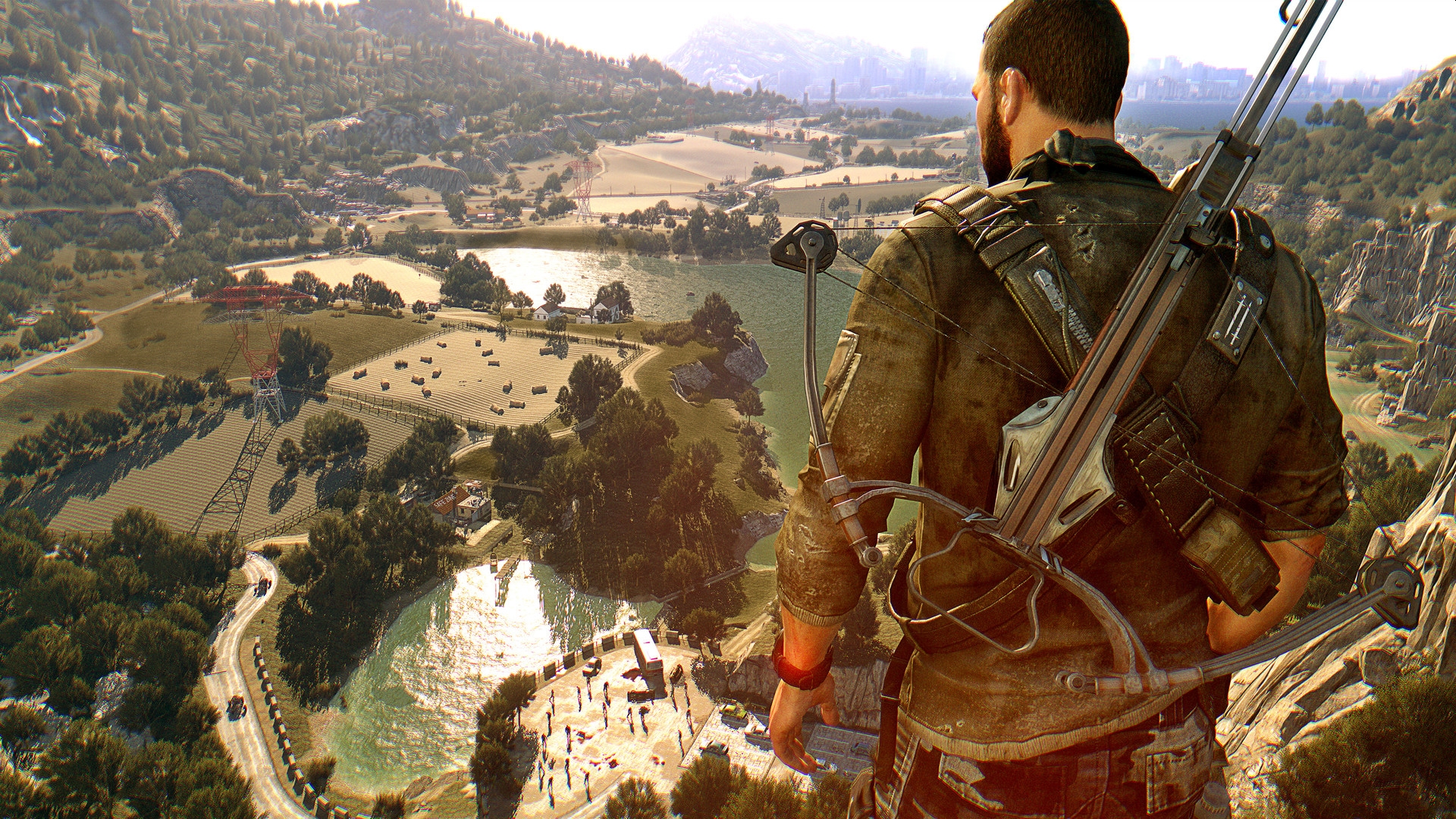 Store listings have begun to appear for Dying Light Anniversary Edition on consoles. Techland and Deep Silver have not yet formally announced the news, but the game is already listed on various retailers both physically and digitally.

The Dying Light Anniversary Edition comes with the enhanced version of the base game with every expansion and game mode released so far. The game is also packaged with a selection of DLC, plus all the maps, modes, best weapons, enemies, and more. The edition also comes with the Ultimate Survival Bundle plus the special 5th Anniversary Bundle, such as new skins, new weapons, a new player skin, and new special buggy paint job.

Dying Light follows Kyle Crane, a GRE agent who ends up in the city of Harran. After being bitten, he has to decide on continuing his secret mission to find a wanted man or help those in the Tower and surrounding areas who have helped him.

The Following EP can be started at any time and continues the storyline with an unusual group who worships the “Mother.” Kyle has to investigate exactly who she is and how she may be able to help his friends when the anti-viral medicine Antizin is not available. This EP also unlocks a customizable buggy in a wide-open area.

The Hellraid EP is the most recent piece of Dying Light DLC. The game was initially meant to be a new project but was later combined with Dying Light. Kyle enters a basement with an unusual arcade game, which leads him on a dark-fantasy adventure. The mode offers new enemies and unlockable items inside the depths of Hell.

Also included is Bozak Horde, which is a set of deadly trials to test players’ parkour and combat skills. Prison Heist is a solo or multiplayer mode where players fight through a zombie-infested prison fortress as fast as possible. Cuisine and Cargo includes two additional quarantine zones with even deadlier enemies but is worth it for amazing loot.

Be the Zombie offers a unique twist where players invade other players’ games as the Night Hunter. The mode is an asymmetrical multiplayer mode that will test any player’s skills.

Dying Light Anniversary Edition will launch five years after its initial launch on PC and consoles. Since it launched, the developer has released a major expansion pack, added Hellraid, and added several additional pieces of content for multiplayer fans.

Dying Light Anniversary Edition is scheduled to launch on PlayStation 4 and Xbox One on December 8.

Dec 6, 2020 Lisa Nguyen 6660
Deep Silver has announced that Nine Dots Studio’s Outward has released over one million shipments worldwide. The game was initially released on...