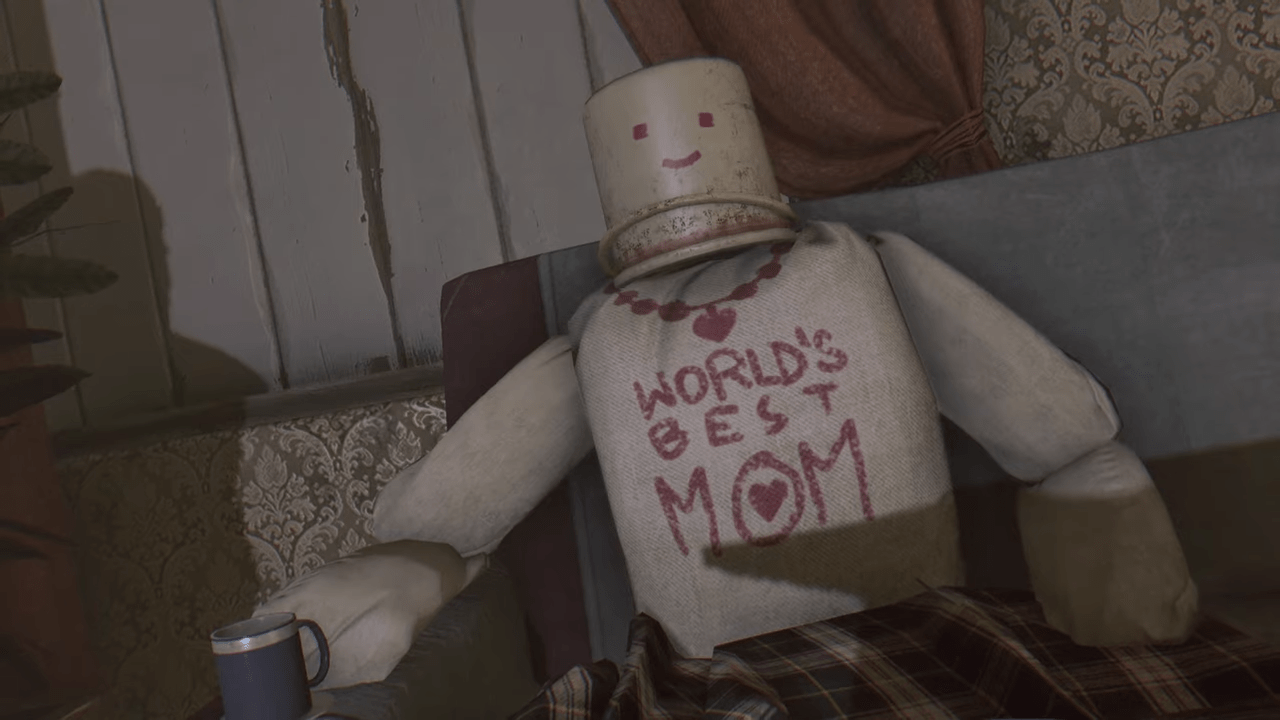 It is Dying Light’s fifth anniversary, and development studio Techland is celebrating the best way they know how; massive community events that dynamically alter the gameplay, much like community events in the past that Dying Light has prominently featured.  We’re now halfway through the Anniversary Celebration, with week three introducing a bit of a wrench in the gameplay that parkour connoisseurs are sure to show some form of reaction on.

Week three of the Anniversary brings an event called ‘Viral Rush’, and hearkens back to Dying Light’s crossover event with Left 4 Dead 2.  The undead hordes, once shuffling through the streets of Harran mindlessly, have experienced a bit of taste for blood, and have tripled their effort they’re willing to exert to take a chunk out of the protagonist Kyle Crane.

The zombies are now tremendously aggressive, and relentless in their pursuit of the player.  They’re far faster too, and can scale walls that even Kylee Crane has difficulty with.  Combine all of this, and the streets of Harran become ungodly streets of death.  You will die horribly and often, as sprinting zombies surround players, clawing at their faces and sinking their teeth into them.

This is only during the daytime; night has become unspeakable brutal and horrifying, as other special undead join the ranks to tear apart the desperately weaving runs through what’s left of the city of Harran.

If the community can reach 50 million zombies slain during the week, every player that contributed by slaying at least 50 zombies will be eligible for receiving the blueprint of the makeshift weapon Last Hope, which appears to be the signature cleaver of the protagonist for the upcoming Dying Light 2.  It’s admittedly a lofty goal, that anyone that has logged into the title to experience the current event can attest; I’ve never felt as wanted as I have in Dying Light’s current event with hordes oof sprinting zombies hot on my heels.

The in-game community is willing to help thin out the hordes, however; visit the quartermasters to receive free firearms that you can use to thin out the herds, and every Safe Zone you visit will resupply Crane with ammunition for him to freely expel on the streets.

Beyond the insatiable hordes using a bit more leg muscle, the World’s Best Mom is apparently in need of some halva, which you can find by looting zombies that you slay.  It’s difficult to gain enough time to loot the undead, as hordes continue to arrive, but grabbing a total of 50 to deliver to Gazi will reward you with an exclusive blueprint. Worth noting that picking up halva while searching areas will still be eaten; only halva looted from undead will work towards this personal goal.

Dying Light has frankly never been such a brutal experience, but it’s also never been as tense and enjoyable as it is right now.  As long as you can metaphorically cut the mustard, it’s once again time to lace up the sneakers and grab the baseball bat.

The Wonderful 101: Remastered's Kickstarter Has Finished With $2.2 Million!

Good News, Everyone: Resident Evil 3's Safe Rooms Will Thankfully Be Nemesis-Proof After All

Nov 10, 2020 Lisa Nguyen 21110
Store listings have begun to appear for Dying Light Anniversary Edition on consoles. Techland and Deep Silver have not yet formally announced the...

Jul 18, 2020 Chris Miller 7710
Interesting: after the open beta for the Dying Light Hellraid, Techland has announced with little fanfare that the DLC is going to be delayed by...

Jun 28, 2020 Jeremy Green 7420
When you think of competent and memorable games featuring zombies, Dying Light definitely stands out amongst many of its peers. Techland did an...