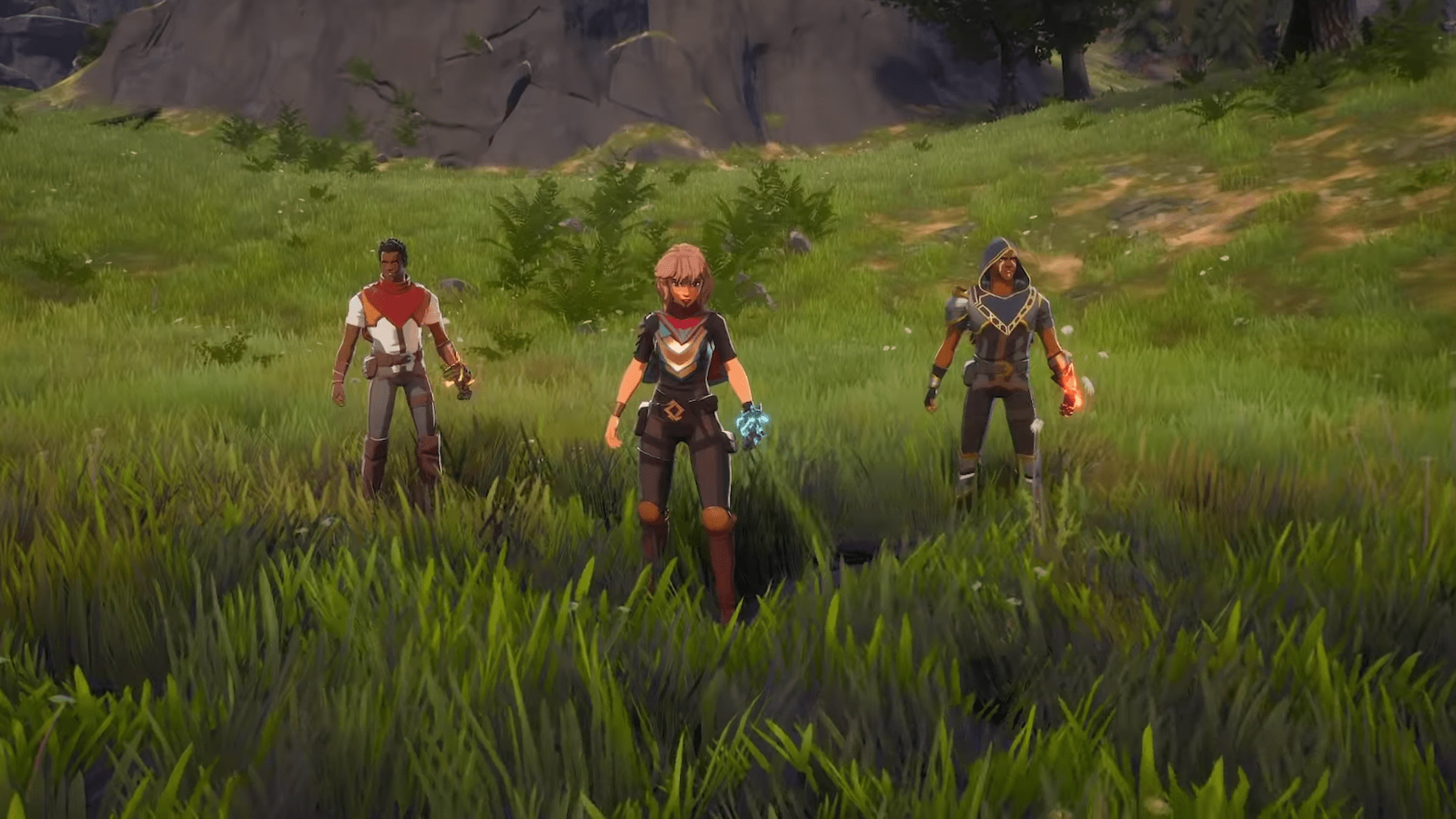 Spellbreak is a sort of gaming chimera. It builds off of the first-person shooters of the past but reincorporates concepts from dozens of other gaming genres to make something truly new, fun and interesting. And now players will get a chance to try out that chimera on the PlayStation 4.

That’s because, starting early next year, Spellbreak will be available for beta testing on the console. The whole concept of the game revolves around the idea of being a battlemage, and the battle-royale sections of the game are mostly about weaving spells than they are about shooting at each other. And Proletariat, the studio behind the game, really wants that aspect to shine through.

That’s where most of the rogue-like and role-playing elements come into play. Spellbreak really wants to take the concept of first-person shooting and bring it into a whole new world rather than the banal stuff we’ve seen repeated over and over again over the last few decades. In fact, in a post on the PlayStation Blog, Proletariat’s CEO Seth Sivak even attributes the game’s inspiration to the fantasy genre.

“Guns and grenades can only take you so far,” he writes, “and we wanted to explore something different, something that harkens back to the fantasy books that we grew up reading.”

The game takes place in a world called the Hollow lands, where enemy mages lay in wait. The player will be able to go on quests, discover new content and special events, and experience a universe and narrative that frames the ongoing fray.

But perhaps most interesting is the gameplay, magic will be wielding by using a combination of gauntlets and runes. Each player will have the ability to choose to wield two gauntlets, each of which comes with two separate magical abilities. On top of this, they will also be able to equip a number of runes that provide movement and support abilities that players can use to boost how they wield their gauntlets on the battlefield.

But there’s more, gauntlets can be used together to create combinations of elemental magic. Players can create tornados and light them on fire, or fire gauntlets can be used to melt enemy ice. There’s going to be dozens of combinations that players will need to learn how to use and counter throughout the game. So tactics and strategy is a central concern for Spellbreak.

Be sure to look out for beta testing coming soon to PlayStation 4 in the next few months.

Detroit: Become Human By Quantic Dream Is Coming To The Epic Games Store Next Week