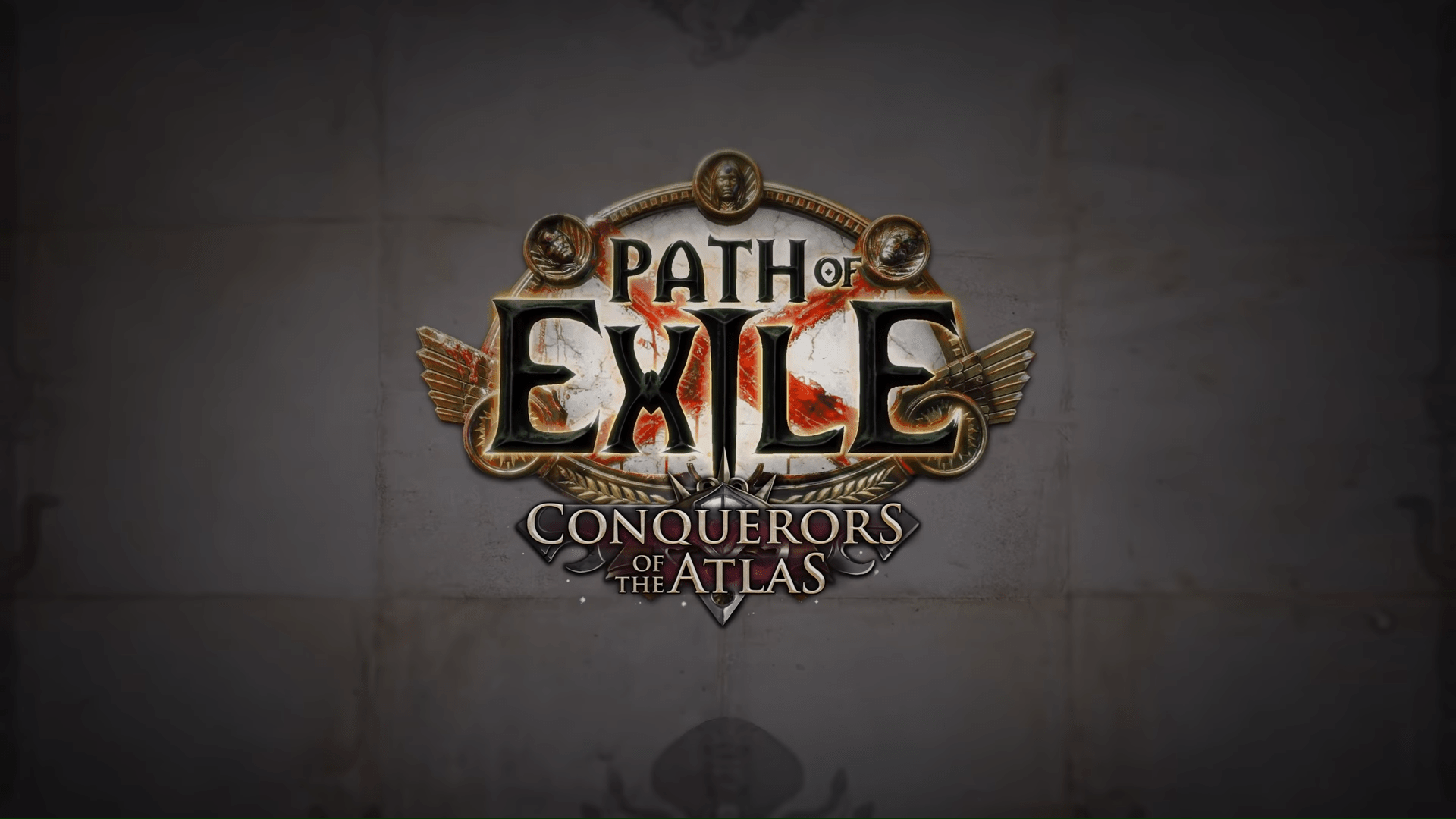 Significant new content and features have arrived in the Path of Exile with the latest patch and expansion.

The full patch notes for our new Conquerors of the Atlas expansion have been released! As usual, in this news post we have also included all the Item Filter and Passive Tree information so you can prepare for the launch.https://t.co/QCDFDyk60p pic.twitter.com/7FXAs7FUGg

There are plenty of changes in the upcoming expansion, but the major ones are noted below:

1) Metamorph Challenge League – monsters across Wraeclast will drop flesh samples for the player to collect. Combining the samples will allow the player to create powerful, transforming bosses: Metamorphs. The more difficult the encounter created, the higher the rewards.

New Currency for the Metamorph League – the Catalyst, is available only by creating and defeating these powerful new foes. Catalysts can be used to increase the quality of your rings, belts, and amulets in specific ways, enhancing certain types of modifiers.

3) New currency – Orb of Awakening. This item can be used on any item with influence (such as a Shaper-influenced Ring), and then any item of the same type (a ring in this case) to transfer that influence to the new item. The original item will be destroyed as a result of this process, but some of the original item’s mods may be carried over to the destination item. An item can have two Influence type attached to it if they are transferred in this way.

5) 35 new Awakened Support Gems, which are more powerful versions of existing Support Gems. These Gems are only available from the Conquerors of the Atlas content.

8) Atlas changes – the Atlas was reworked, and the player starts at the center and explores a new storyline outwards.

9) New mechanic – Watchstones: These can only be obtained by defeating one of the new Atlas bosses. They can be used to raise the tier of all maps in a particular region of the Atlas, causing all maps of those base types to drop at the new higher tier.

10) Sextants can no longer be applied to individual maps, and no longer have a radius. They are now applied to Watchstones instead and affect every map in that Watchstone’s region. They are not restricted by map tier, and if two or more Watchstones contain the same Sextant modifier, only one will apply. Also, they’ve been renamed.

11) Blight has been added to the core game! You will have a 10% chance to encounter Cassia and her beautiful singing while exploring the Atlas. Each Blight encounter will award at least one Oil or Blighted Map.

13) Two new areas connected to the Epilogue town have been added. They can be accessed by progressing through Kirac’s quest.

Grinding Gear Games delivers again with new content updates. The changes announced are received positively by the community, which want to explore new item builds and experience the updated Atlas, and the new expansion encounters as soon as possible.

While a book could be written about the new content and all the modifications, it is better that you, the player, log in and experience the new expansion yourself without being spoiled about all the minor details happening in the new expansion!

Feb 26, 2020 Jeremy Green 6010
The coronavirus is affecting so many around the world right now. It seems to be spreading at an alarming rate. It has even made its way into the...