It’s Just The Gamer, Their Blade, And Magic Vs. Hordes Of Demons In Down To Hell, Coming To Nintendo Switch

One man, his blade, and boundless confidence are what the gamer will control in Down to Hell, coming to Nintendo Switch this month.

The protagonist of Down to Hell is a gritty, dark swordsman, who operates using two gears, hatred and struggle. His task is simple, destroy the demons overtaking this hellish world and save a mysterious girl that has saved him in the past.

Here is the trailer for Down to Hell which will be releasing on the Nintendo Switch December 23rd:

Down to Hell is a slasher, action, arcade-style RPG that features a gothic-styled aesthetic. It plays like a platformer RPG, where players need to run, jump, and attack, as they make it through a desolated map.

Gamers will control the lonesome swordsman and navigate through multiple chapters and enemy encounters.

The swordsman uses a variety of weapons to slash, hack, and decapitate the harrowing demons, as well as magic. This game utilizes a combo system as well to lay on mass amounts of damage points to foes.

This game is fueled by a heavy metal soundtrack that will set the gamers endorphins to a level appropriate for the carnage that is ensuing.

Besides the usual demonic baddies, there are multiple unique boss fights throughout the chapters, each proving more difficult as the game progresses. And an exciting element to the game is that there are various endings to game, increasing the replayability of it.

Down to Hell is published by Ultimate Games. This Polish company is in charge of dozens of games, including Deadliest Catch: The Game, Unlucky Seven, Ultimate Fishing Simulator VR, and Grave Keeper.

Since there is only one lonesome warrior, Down to Hell is just a single-player game. It is also featuring supported play through the Tabletop mode, TV mode, and Handheld mode of the Nintendo Switch.

If Switch gamers are interested in buying Down to Hell, they can find it through the Nintendo eShop, and buy the digital download for $9.99.

This is a relatively large game, the download size being just over 2 GB, but not big enough to deter a gamer that is looking for a hell-infused, bloody experience.
If a gamer doesn’t have a Nintendo Switch but is interested in playing Down to Hell, it has been available on Steam since the end of August. 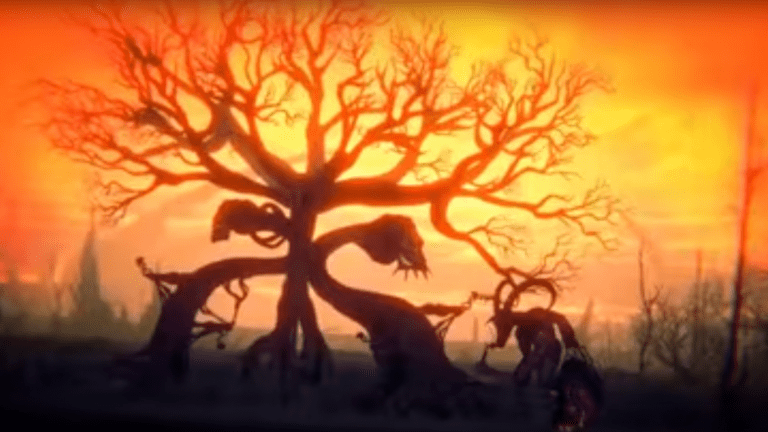 Dec 11, 2019 Stephen McCaugherty 3730
One man, his blade, and boundless confidence are what the gamer will control in Down to Hell, coming to Nintendo Switch this month. The...