Dying Light Soars To Over 100,000 User Reviews On Steam Thanks To January Community Event 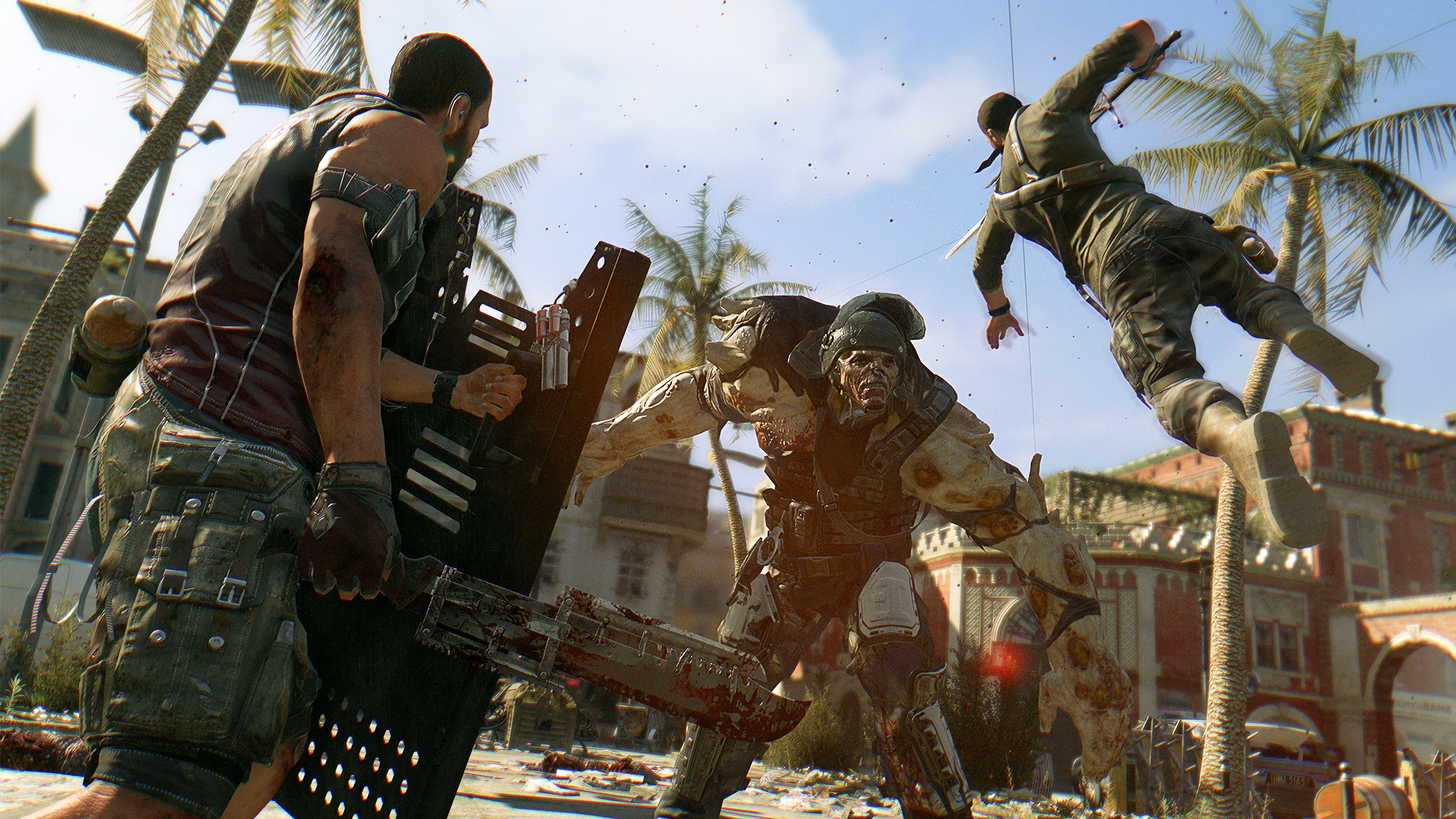 Dying Light announced a significant milestone on social media. The game now has over 100,000 user reviews just on Steam. While the game is out for multiple platforms, players have gone above and beyond to share their thoughts on the 2015 title.

The surge in reviews was thanks to a community event held in January.

The overall reviews for Dying Light on Steam are mostly “Very Positive.” According to Steam, 96% of the 5,162 user reviews in the last 30 days were positive.

Players weren’t sure what to expect when the game first launched after Techland’s previous zombie title Dead Island, but Dying Light changed many gamers’ minds.

Big thanks for taking the time to share your opinion and feedback with us and other players out there!
Keep slaying and grab your Golden Weapon Docket now! Use ‘100k’ at https://t.co/rB1t760NOt pic.twitter.com/UJKJrKhiac

Dying Light tells the story of Kyle Crane, a GRE agent who wears his heart on his sleeve. While he’s in Harran, a zombie-infested city, he ends up questioning what’s right and wrong. The story and characters interested many, and eventually, Techland released The Following, which introduced a vehicle called the “Buggy” into the game.

Techland has continued to release monthly and weekend events for the Dying Light community. Although the game is almost five years old, it still has an active multiplayer community.

Everyone received a bonus code for a “Golden Weapon” or the “Gold Tier Docket” through the Docket section of the official Dying Light website.

Registration for the website is free. After signing up and registering their game, gamers can enter “100k” into the “Enter a redeem code” text field. Occasionally, Dying Light will share docket codes on social media. Having an account only helps, not harms, players.

The last additional content to be added into the game was the “Retrowave Bundle.” It includes the “Night Rider” outfit, pls a new paint job for the buggy called “Speedmaster Turbo.” For those who prefer new weapons, the bundle comes with three new weapon blueprints for the Blademaxx, Vindicator 2000, or the Volkatronix automatic rifle. It is the first firearm in the game to shoot electric bullets. The new equipment was designed by the game’s genius brothers Tolga and Fatin.

Dying Light 2 has become a much larger project for the developer. The title was originally planned for Spring 2020. Techland and Deep Silver announced recently that the game would be delayed until at least Fall 2020.

Jun 1, 2021 Joshua Goodpastor 6080
Iron Harvest is a unique RTS game that tells an alternative version of World War 1. By adding in steampunk technology, the title pits players on the...

Dec 6, 2020 Lisa Nguyen 6670
Deep Silver has announced that Nine Dots Studio’s Outward has released over one million shipments worldwide. The game was initially released on...