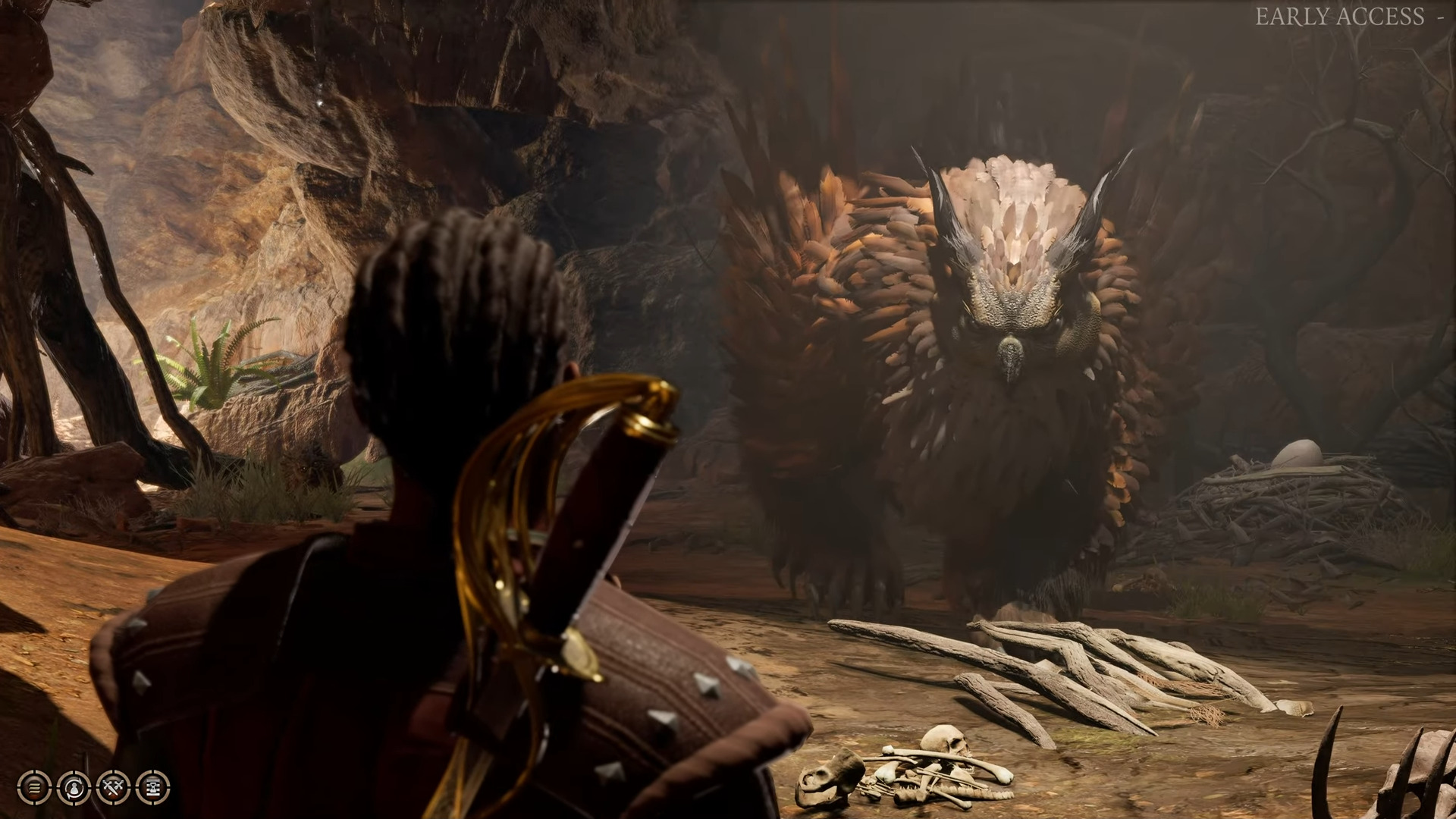 For some, it’s a delightful way to romp through what many others would find as blood-soaked streets and dying foes, turned into pristine avenues of splendor and delight through the wits and charisma of a party that was formed for violence, and ended up as pacifists.

Some may turn away at the idea of eschewing the entire combat realm in favor of diving into dialogue branches with near-reckless abandon, turning the entire title into a far slower slog where level-ups arguably seem to offer less depth to characters than they would otherwise.

RELATED: A New Teaser Trailer Is Out Now For Project GG; Sets The Stage For An Epic Showdown Between Good And Evil

Regardless of how you may view it, the idea that pacifism is there as an option for RPGs does offer further depth, say if you’ve been critically wounded across a heft of fighting for the past hour and are desperate to limp your team home in one relative piece.

The rewards for pursuing pacifism within Baldur’s Gate 3 thus far have been admittedly weak: scenario’s where you deftly avoided combat would inevitably end with you needing to fight anyways.

This is precisely what Baldur’s Gate 3 is offering with the Community Update 11 that has launched today, along with a slew of other features that the community has been clamoring for; this update is coming specifically from community feedback across the forums that Larian Studios has offered forth as a means of communication and player-led guidance.

Pacifism now offers far better rewards (and a bit of tweaking) for the results of successfully using a gilded tongue to work your way through precarious scenarios.

Along with this comes a thankful tweaking where your companions are less…testy, second-guessing your every decision and finding fault in nearly everything you do. Larian Studios states that they’re going to be more focused on the ‘big picture’ while letting smaller incidents slide.

This could finally be a straw that makes Baldur’s Gate 3 companions far less annoying to ally with and adventure across the lands as a partner; one of the common noted concerns upon launch was that the initial allies seem, frankly, unpleasant to work with.

Even more tweaks have been added to the patch that focuses on a lot of how the community has been interacting with Baldur’s Gate 3 thus far: AI-controlled party members will now automatically jump to follow the player, one long rest now offers two short rests, and cantrips are becoming less powerful than what Larian refers to as ‘True Spells’.

For the eleventh patch, it’s pretty dang robust, offering a slew of quality of life changes that should make adventuring less of a frustrating endeavor than it has been, offering additional merit to just how widespread the hype and buy-in have been for the third iteration of the D&D franchise, turned video game.

Dec 2, 2020 Chris Miller 6930
For some, it's a delightful way to romp through what many others would find as blood-soaked streets and dying foes, turned into pristine avenues of...

Oct 24, 2020 Emmanuel Giovanni 49910
In this freshly-launched Baldur’s Gate 3 mod, players get the option to customize a character to their taste when creating a new one. At first,...

Oct 13, 2020 Chris Miller 9630
When it comes to a storied and legendary title such as Baldur's Gate, players are clearly willing to take a bit of a leap of faith with the title...