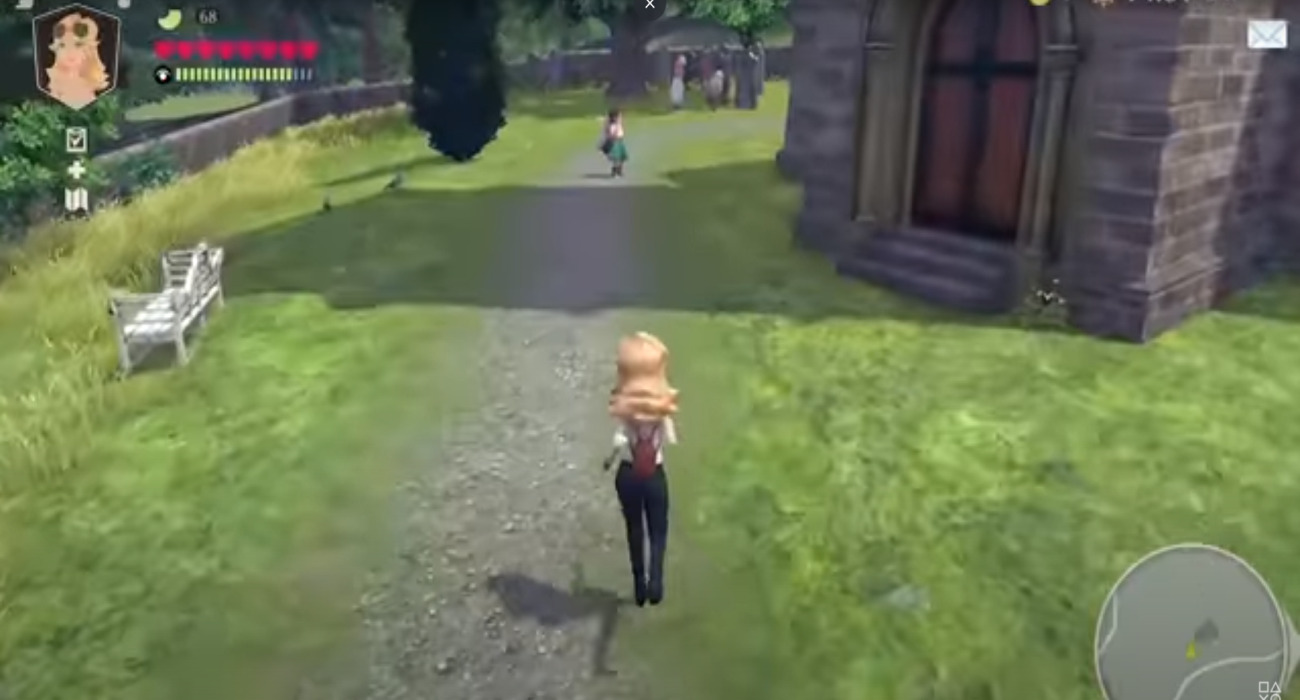 If you like games with a lot of freedom and also a compelling story, then The Good Life might be an RPG worth your time.

It’s being developed by White Owls Inc. and according to the official announcement trailer, will be available in summer of 2021 on the PS4, Xbox One, and PC. So what is The Good Life about and does it do anything to set itself apart in the RPG space? Let’s find out.

The game primarily focuses on a young journalist by the name of Naomi. She’s from New York and is in store for a bit of a culture shock when she moves to Rainy Woods, a small British town wrapped up in a lot of mystery.

Her move is brought on by her massive amount of debt. In order to get out of this financial hole, she must take pictures and report on them of the happenings around town. Deemed ‘the happiest town in the world’, there’s something off about Rainy Woods.

It has a lot of lore that you can’t help but want to discover in your own time. Fortunately, you’ll be able to because The Good Life has a very open-ended design. Players can go around investigating different areas and interacting with the town’s people however they so please.

Where this game really takes a turn in the strange department is when there is moonlight. During this window of time, citizens get to turn into a cat or dog. Naomi herself gets to choose what creature she wants to transform into for a brief period of time.

How did this town get to be this way and who’s responsible for this animal curse? You’ll have the pleasure of finding all of this out, as well as complete challenges that are of equal strangeness.

The game’s openness is complemented by Naomi’s choices. How she responds to characters and the missions she goes on will affect the story, which means there are multiple ways things could shake out.

If The Good Life sounds like a good time, then you can check out the trailer above to hold you over until the game’s release. It has a charming nature to it, mixed in with some mystery and even horror.

What will Naomi find traveling to a town she assumes is pretty commonplace, and what secrets are the townspeople keeping from her? All of this and more will be revealed later this summer.

Jul 4, 2022 Tom Lee 460
Fntastic and MYTONA in May postponed the premiere of the MMO survival shooter The Day Before but decided to transfer it to the Unreal Engine 5...