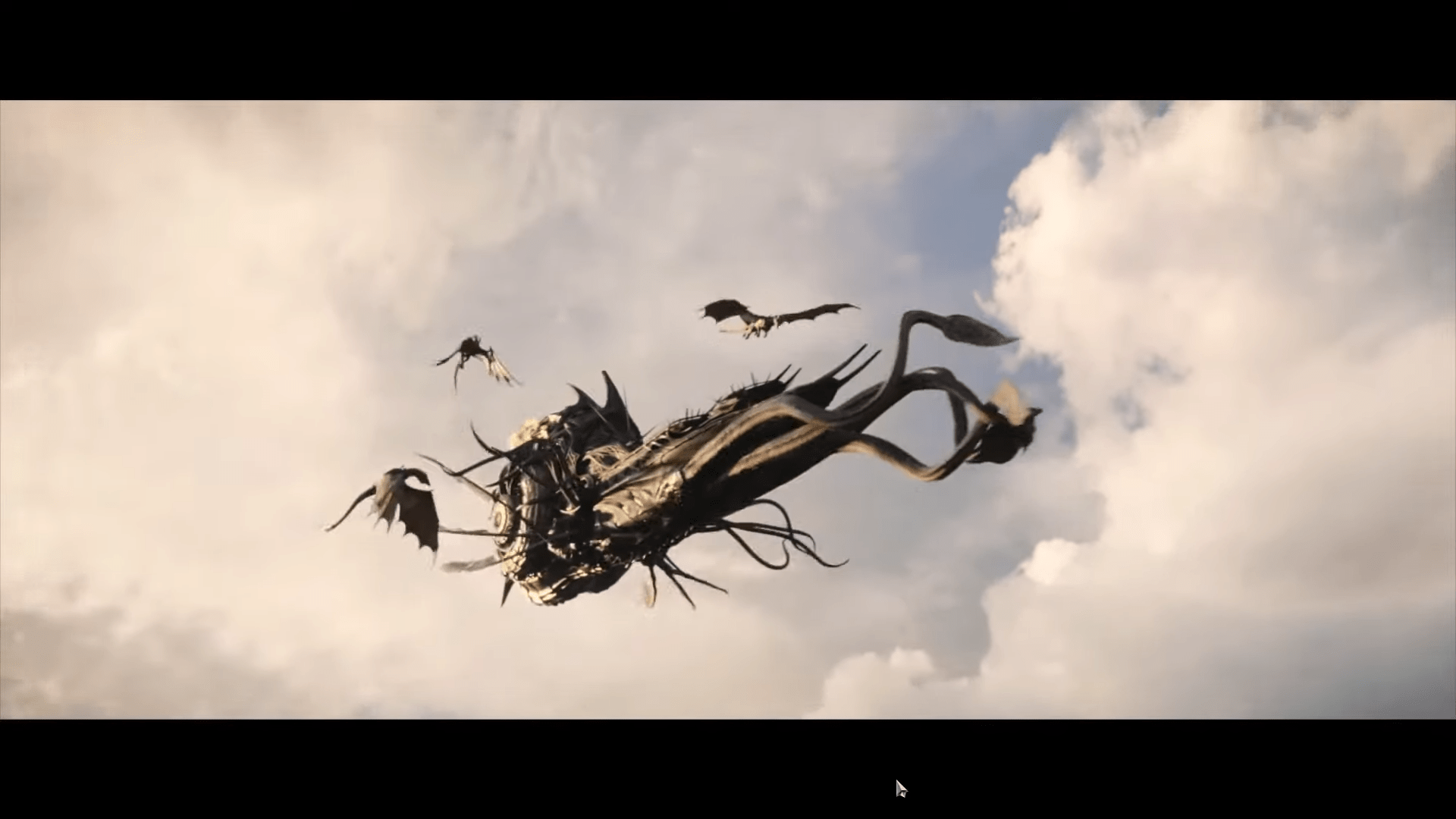 It’s a bit of a process here; an online magazine named Jeuxactu accidentally leaked screens showing Baldur’s Gate III prior to its scheduled unveiling at PAX East (that has yet to be canceled).  Jeuxactu noticed their error of pushing the screens early and deleted them, yet not before a Russian publication called DTF managed to capture them, and host them on their website.

Now, the trailer reveal was bound to happen today regardless, showing Baldur’s Gate III in-depth with the new systems and mechanics, so the actual damage was minimal regardless of what it could possibly even be.  Nonetheless, a bunch of things all occurred today revolving around Baldur’s Gate III and opinion varied wildly from fans and developers.

Note that this trailer is only twenty minutes, while the actual showing clocking roughly an hour and a half of content.

Coming from Larian Studios,  and based on the Dungeons & Dragons roleplaying system, the hype has been through the roof.  Larian Studios is the responsible developer for the wildly successful RPG Divinity franchise that also works off of many Dungeons & Dragons mechanics and has spawned multiple iterations of the RPG, with the vast majority being critically acclaimed.

Presuming that Larian Studios hasn’t changed their minds from a year ago, we know that Baldur’s Gate III won’t be coming to the Epic Games Store; releasing instead on both GOG and Steam.

From the screenshots and trailer, there’s been one consistent opinion coming from critics and fans alike; it looks surprisingly like Divinity: Original Sin 2.  From the isometric angle to aesthetics, it almost appears to be an expansion of Divinity: Original Sin 2, with even the font being a perfect match to the previous title.

Some fans took to Reddit and Twitter asking if it was more a mod, and less a completely different title taking place in a different world.

Despite similarities, and many wishing for a more distinct look, Larian Studios is known for fleshing their worlds out and offering wide freedom of agency to players, and that reputation is carrying them well past the initial hesitation that many are experiencing from seeing the first in-depth look at the game.

With its adherence to classic Dungeons & Dragons, including death saving rolls and critical misses, it’s sure to be a difficult title that welcomes players with deep lore and complex battles taking place throughout a brand new world ripe for exploration.  No leaks could stifle that notion unless Larian Studios suddenly takes a nosedive in quality.

Dec 2, 2020 Chris Miller 7390
For some, it's a delightful way to romp through what many others would find as blood-soaked streets and dying foes, turned into pristine avenues of...

Oct 24, 2020 Emmanuel Giovanni 51800
In this freshly-launched Baldur’s Gate 3 mod, players get the option to customize a character to their taste when creating a new one. At first,...

Oct 13, 2020 Chris Miller 10670
When it comes to a storied and legendary title such as Baldur's Gate, players are clearly willing to take a bit of a leap of faith with the title...