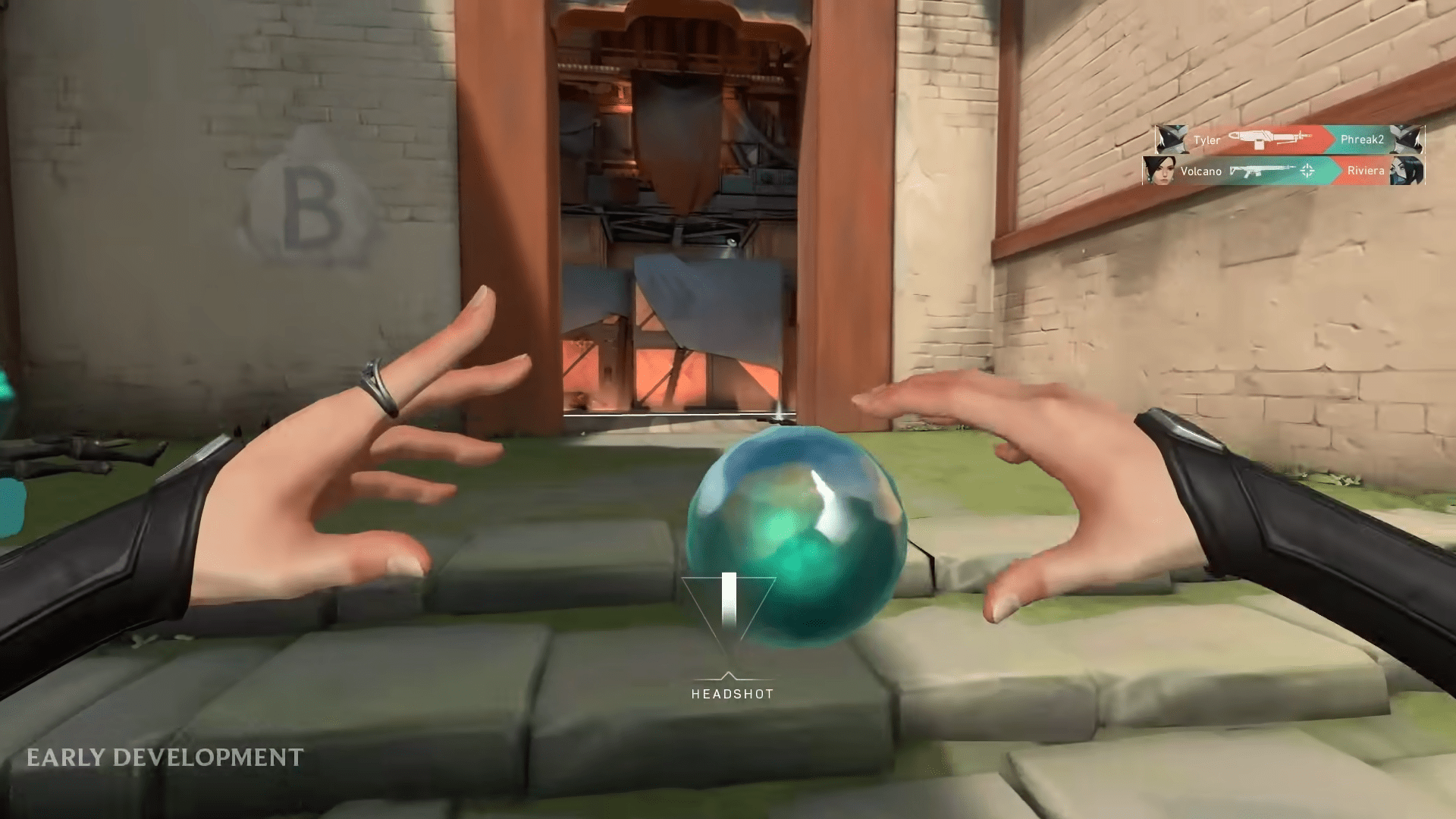 Project A is the working title of the upcoming shooter from Riot Games, and many are eagerly awaiting news that simply never comes.  Project A has been tentatively named Valorant from various leaks that have surfaced on the internet in the past three days, although without confirmation many outlets have been hesitant to officially deem the project as Valorant.

It’s being heralded as an upcoming ‘precise tactical shooter’, looking to capitalize on the recent burgeoning popularity of Counter-Strike: Global Offense along with the continued decline of Overwatch.  Many streamers and personalities have been excited for Overwatch to receive a competitor, with exponentially increasing frustrations over time for meta shake-ups along with the wild variety of hero buffs and nerfs.

Not to mention that Blizzard themselves announced that they stopped supporting Overwatch shortly after it released, in order to begin work in earnest on Overwatch 2.  Coupling that news with the recent Blizzard gaffes, and it seems plausible that the market would be ripe for a bit more competition in the team-shooter genre.

Even if it is coming from Riot Games, which find themselves currently embroiled in a sexual harassment scandal.

It is this culmination of events that brings twice the interest to the first leaked character of Project A.  Named ‘Sage’, the first character leak comes equipped with four abilities that players can use in battle, and we’ve actually seen her in action in prior trailers. 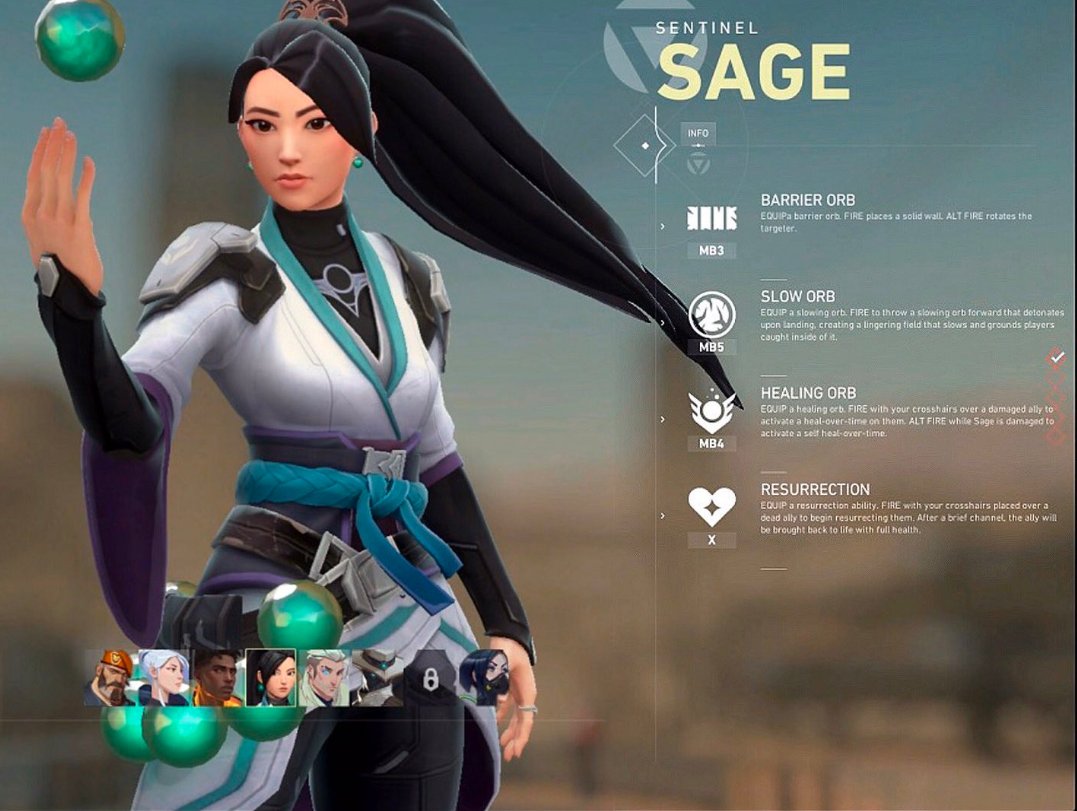 It’s worth taking a look and opening a discussion about her abilities, and that’s precisely what has many personalities on Twitter up in a bit of a storm.

She appears to be the worst possible mix of three Overwatch heroes, Mei, Moira, and Mercy.

The combination of terrain manipulation and a resurrection on one character in an FPS is potent.

Either this character is broken or Riot is going down the DotA 2 balance road of everything being broken.

Regardless, as someone who survived the Mercy meta, rez in FPS is awful. https://t.co/8NW5XZBBHB

With the ability to resurrect fallen allies on the battlefield, it seems that parts of the Moth Meta is back on the menu.  If nothing else, it’s surprising that Riot would opt to include an ability that divided the Overwatch community; it registered successful kills against the enemy team as far less meaningful than they would be otherwise.

Included in that is a healing orb, much like Moira has, that allows players to safely heal their allies while continuing to fight the enemy.

These two abilities on their own haven’t stoked the fire of concerned fans; it’s actually the first ability that appears to allow Sage to project a barrier, much like Symmetra. Add-in a little crowd-control ability with the second, and the very first leaked hero sounds wildly cancerous to play with and against.

If Sage is setting the bar in regards to what abilities we can readily expect to run into with Riot’s Project A, it sounds like it’s far less the referenced Counter-Strike, and more like Overwatch dialed up to eleven with heroes that are wildly oppressive.

If nothing else, it’s an interesting first look at what Project A could become.

Oct 8, 2020 Chris Miller 30950
There's very little that is more pleasing than watching cheaters deal with the repercussions of their actions as inevitably, the system will catch up...

Sep 22, 2020 Chris Miller 9230
We can readily file this one under controversial: Valorant professionals have begun taking to Twitter to air their grievances regarding the newest...

Aug 29, 2020 Chris Miller 10822
Shooter titles are, frankly speaking, a dime a dozen on PC at the moment as they all attempt to get a stranglehold onto a loyal player base. The...