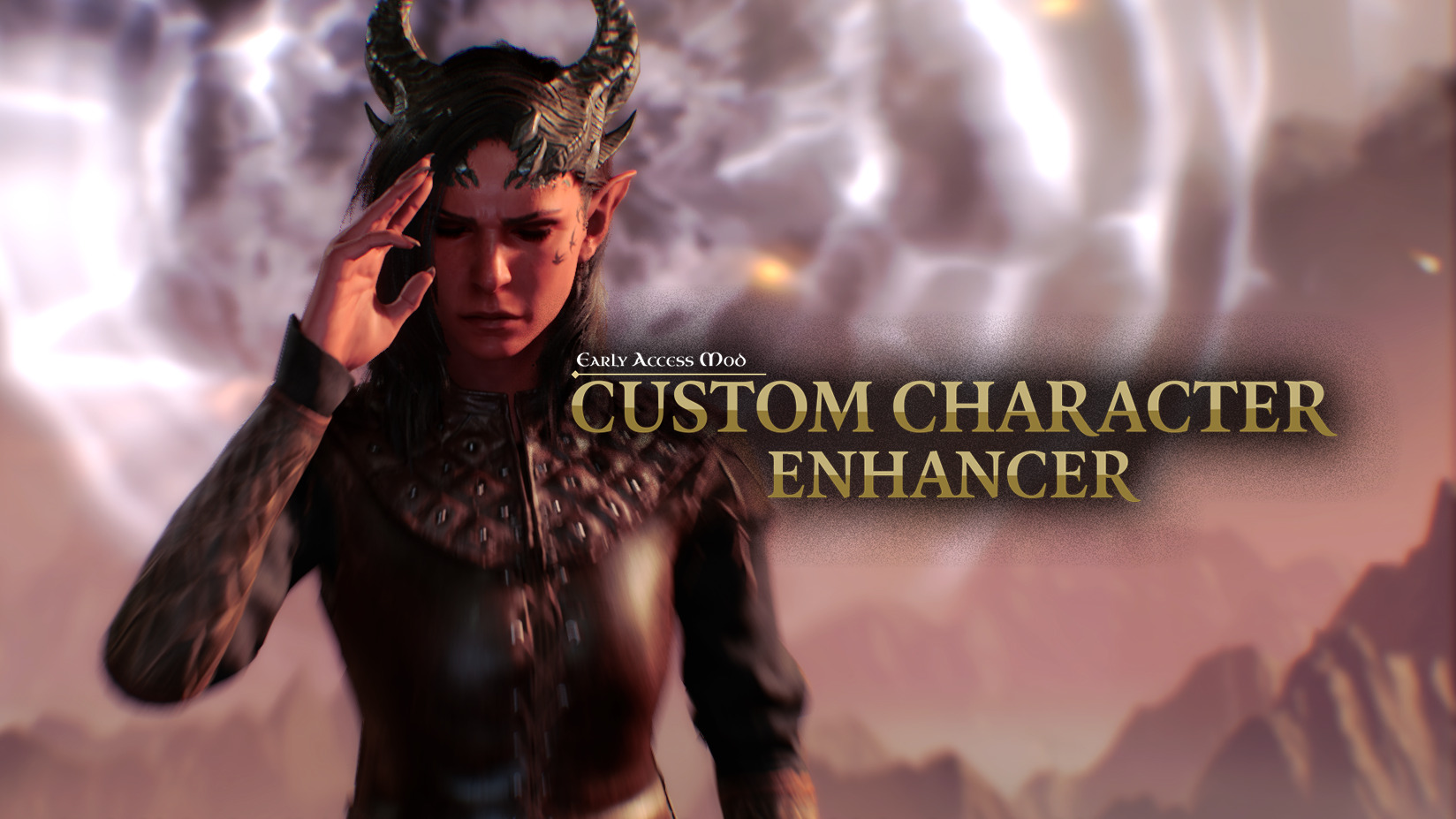 In this freshly-launched Baldur’s Gate 3 mod, players get the option to customize a character to their taste when creating a new one.

At first, the highly-anticipated new Baldur’s Gate entry launched in early-access earlier this month. Since then, Larian Studios has provided players with a slew of options for character creation.

Moreover, as revealed since the launch of this new feature, many players have shown little to no interest in the character creation feature; instead, they seem to settle with the default characters for each race and gender.

RELATED: First Glimpse Of Footage From 2k's Upcoming WWE 2k20 Shows That Its Graphics Are A Serious Downgrade On Last Year's Title

They expressed their distaste by the following remarks;

According to what the team at Larian Studios wrote, “Before the fixes, let’s share something you’ve created yourselves—this is your fault—through your choices in character creation.” They continued saying, “We took the most popular choices in character creation, and recreated this. We thought our analytic system wasn’t working! But we checked. It is.”

They went on to say this, “Congratulations, you’ve basically made the default Vault Dweller. What the hell, guys. We gave you demon eyes, horns, and even tails. We are sorely disappointed. Go crazy. We worked hard on this!”

Notwithstanding, those who are fascinated by the “arts” can get creative by using modder ‘AlanaSP’ who also released a new modification that offers players even more options when creating their characters, like, hairstyles for all races and additional face choices.

Installing the “Custom Character Enhancer” mod is quite simple and needs to implement a few lines of code snippets to the game’s mod-settings.Isx file.

Here’s a brief guide to installing the new mode below:

How To Install
• Extract the .Pak file from the archive to DocumentsLarian StudiosBaldur’s Gate 3Mods
• Add the lines included in the ReadMe file to your mod settings.lsx, which can be found
DocumentsLarian StudiosBaldur’s Gate 3PlayerProfiles”Your Current Profile”
.lsx files can be opened with notepad, I recommend notepad++, but bog-standard notepad will do the same job.

Baldur’s Gate 3 is currently accessible via early-access. Here’s an excerpt from the preview below.

Every single bit of this will put you at the whim of the gods of the d20. I’m already getting to the point where I’m thinking about creating a shrine to the damn thing in hopes that the game realizes that I would very much like to beat rolls of 7, thus making me slightly more persuasive and welcome than a plague addled leper trying to get into a hugging contest.

Dec 2, 2020 Chris Miller 5600
For some, it's a delightful way to romp through what many others would find as blood-soaked streets and dying foes, turned into pristine avenues of...

Oct 24, 2020 Emmanuel Giovanni 42900
In this freshly-launched Baldur’s Gate 3 mod, players get the option to customize a character to their taste when creating a new one. At first,...

Oct 13, 2020 Chris Miller 8180
When it comes to a storied and legendary title such as Baldur's Gate, players are clearly willing to take a bit of a leap of faith with the title...