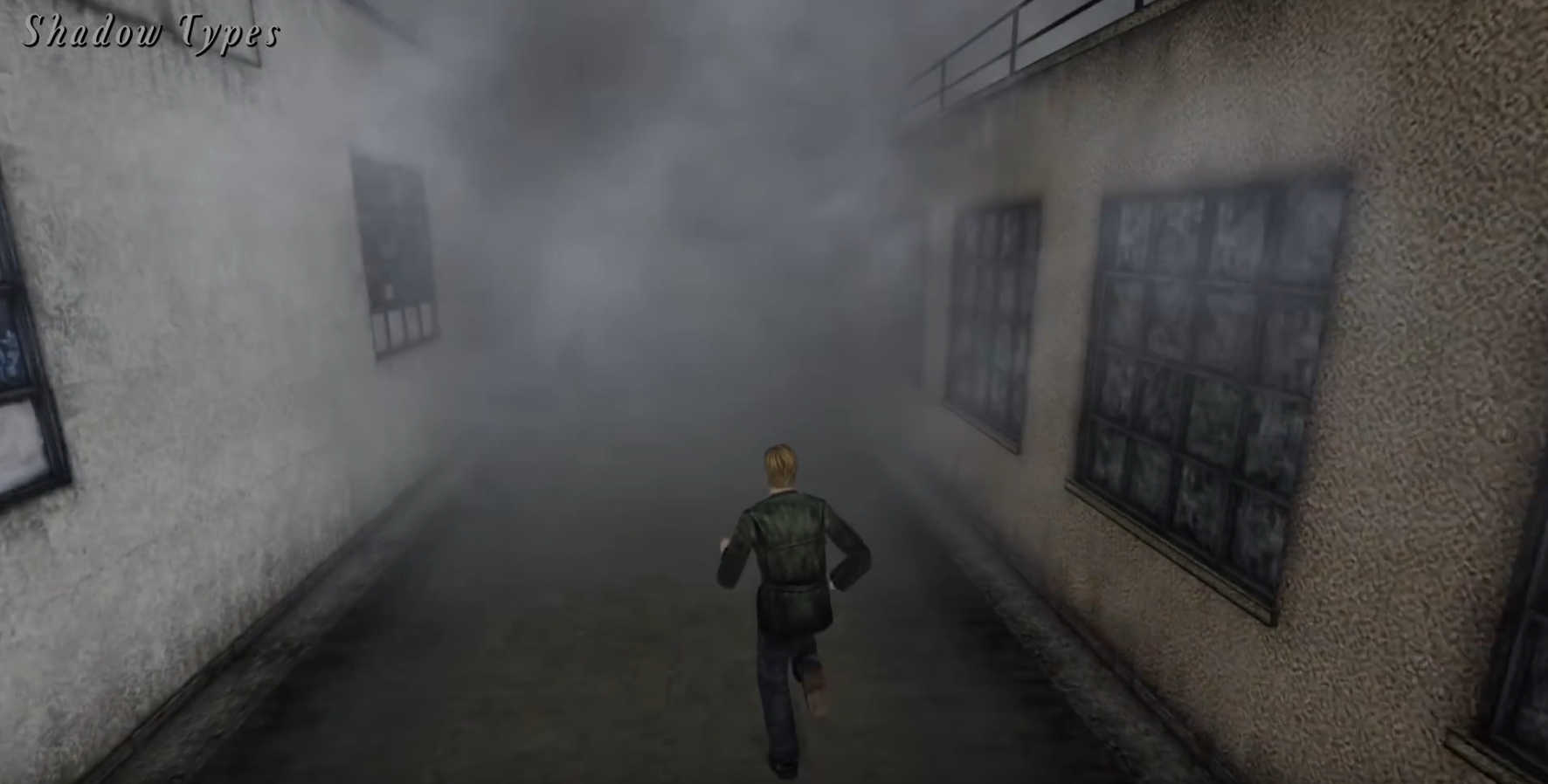 Sources confirming the probability of a new Silent Hill game have been pretty vocal these last couple of months. Just as it seemed like the rumor mill concerning the continuation of this popular horror series slowed in momentum, it picked right back up a couple of weeks ago.

RELATED: Magrunner: Dark Pulse Is Still Free On Steam For A Little While Longer

The latest report comes from the source: Video Game Chronicle. They claim to have tangible details on some movement with this survival-horror series. One of these claims is the developer Bloober Team getting involved on the project.

They have a pretty solid reputation for making horror games, including standout titles like Layers of Fear and The Medium most recently. Both games are dripping in atmosphere so that is a good sign if you’re looking for a developer to take this series in a fresh direction.

If these rumors end up being true, it would be exciting to see what Bloober Team could do with this series after so many years have passed since it was in its prime. But there have been additional reports of another Silent Hill project of some sort, with Kojima Productions taking control of its development and direction.

Hideo Kojima worked tirelessly on Silent Hills (P.T) only for it to be made into just a demo and then get shut down for good by Konami. Is their relationship good enough to come together at long last to give fans something they’ve desperately waited for these last couple of years?

Of course, nothing has been officially confirmed by any of the possible developers and Konami has kept their cards pretty close to their chest. They’ve gone on record saying they would like to see a continuation of the series, but have no timeframe to provide interested gamers.

Surely, some sort of new Silent Hill game has to be in the works after how many rumors have come out in the past year. It’s the perfect time to shine light on this moody and atmospheric series once again. It had such a huge impact back in the day much like the Resident Evil series did.

There are so many new directions it can be taken in and much better controls to feature, potentially on modern consoles. We’ve already received some stellar Resident Evil remakes, so a Silent Hill remake seems pretty easy to achieve by today’s standards.

RELATED: New Borderlands 3 DLC, Psycho Krieg And The Fantastic Fustercluck, Is Out Today

Hopefully here pretty soon, we get some official reports to get excited about. Until then, it looks like the rumor mill will just keep impacting gaming news cycles.

Feb 25, 2021 Jeremy Green 10490
Sources confirming the probability of a new Silent Hill game have been pretty vocal these last couple of months. Just as it seemed like the rumor...

Dec 16, 2020 Chris Miller 3570
The internet is ready to move on beyond Cyberpunk 2077 as a collective whole, and we're looking for the next title that we should hype beyond all...