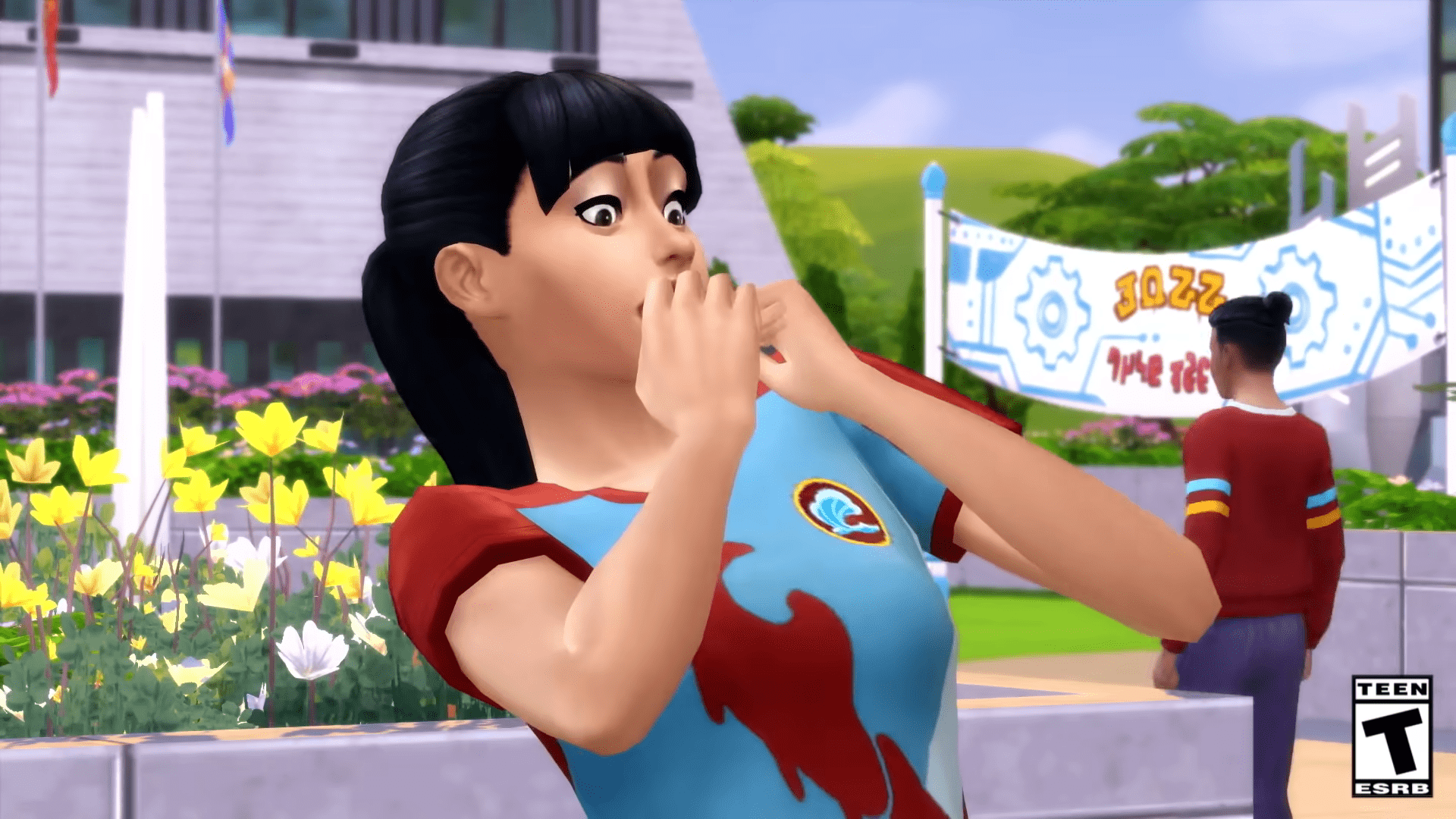 The Sims 4 has released sets of DLC in the past few months. The Expansion Pack Eco Lifestyle launched at the end of June, and in July, the community voted Stuff Pack Nifty Knitting was released. During the latest Gamescom conference, players were surprised by the reveal of The Sims 4 Star Wars: Journey to Batuu Game Pack.

While many were surprised by the reveal of a Star Wars-specific Game Pack, it wasn’t a big surprise for some. A few weeks before the reveal, some players managed to find a hidden Game Pack icon within the game. The icon contained hints that the next The Sims 4 content would be related to Star Wars. Others waited for an official confirmation from EA and Maxis.

Meanwhile, another mysterious bit of The Sims 4 content was made available on the official Origin store page. It’s not unusual for some digital storefronts to have a placeholder hidden for the next DLC. However, some The Sims 4 players were able to access an unnamed, unreleased placeholder Stuff Pack.

What made the situation more unusual is that multiple players were able to add the Stuff Pack in their cart and place an order. They reported that the payment went through successfully. However, there was nothing to download. After several players decided to purchase the placeholder content, EA stepped in.

We're aware of an issue that caused a Sims 4 SP to become available for purchase early. To all those who bought this mystery pack already, thank you for your support- look out for a refund coming your way soon!

According to the Tweet, those who purchased the placeholder content were refunded. Before EA made the statement, players were able to get a refund by contacting Customer Support.

While many wondered why some players would buy unknown content, it wasn’t an example of their loyalty to the franchise. Most of those who purchased the unknown Stuff Pack as an experiment to see if they could and if anything would actually download. This would be highly beneficial to players who want to share the upcoming content first.

Players have reported being successfully refunded for the placeholder Stuff Pack. Others have asked if they can get refunds for officially released DLC, but their requests were not answered.

The Sims team does plan on announcing a new Expansion Pack in the future. According to a post on the official forums, it will not include non-object babies, cars, or bunk beds.

The Sims 4 Star Wars: Journey to Batuu Game Pack launches on PC, Mac, PlayStation 4, and Xbox One on September 8.

Jun 23, 2021 Harry Alston 36941
At long last, Skull Town is making a return to Apex Legends, just not in the way that was expected a few months ago. With the release of the Arenas...