The Sims community has remained loyal to the franchise since it was first launched in February 2000. The game has since launched four numbered releases and several side games on consoles and mobile. Since it was launched decades ago, many in the community were hoping the game would evolve.

After the announcement of the upcoming Game Pack Star Wars: Journey To Batuu, it would be an understatement to say that many players were unhappy. The official reveal trailer currently has 40k likes, but an overwhelming 102k dislikes. The feedback has ranged from having no interest in Star Wars or wanting a more general space-themed pack.

For many long time The Sims players, the Star Wars-themed game reveal was only the latest disappointment. Many felt they were not being heard, while others are still awaiting the update regarding a more diverse range of skin tones for better representation.

The Sims Team, specifically Executive Producer/GM SimGuru Lyndsay, has responded in a letter regarding the community’s feedback, along with information on what to expect in the future. The letter is located on The Sims 4 official forums.

First, the developer stressed they are listening to feedback from the community. The team has received several comments across The Sims forums and social media. They stressed they would work harder to be more transparent with the community and asked players to engage in constructive conversations and be kind to each other.

The team is working on adding “significantly more” skin tones in an update before the end of 2020. They plan on announcing an update soon but mentioned that this would not be a one-time update. Adding more skin tones will be an ongoing project.

Upcoming content was a major part of the letter. A new Expansion Pack is currently in the works, but will not include cars, non-object babies, farms, or bunk beds. They aren’t completely out of the question, but are not content players should expect in the upcoming EP.

The Sims team also discussed how they are developing new content. Currently, they are working from home due to the COVID-19 situation. New content also means that the team has to work to develop it in a way that players will enjoy and will hopefully meet their expectations.

The Sims 4 Star Wars: Journey To Batuu launches on September 8 for PC, Mac, PlayStation 4, and Xbox One.

Tony Hawk's Pro Skater 1 And 2 Remastered Is Out Now 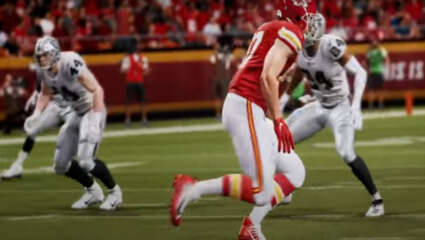 Nov 22, 2020 Jeremy Green 610
Madden NFL 21 is EA's next installment in the long-running football simulator series. It has received mixed reviews since releasing in August. Many... 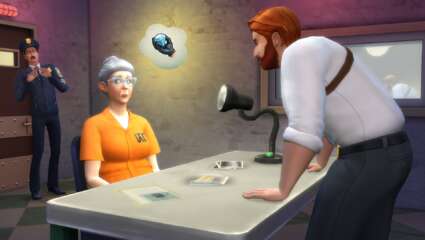 Nov 20, 2020 Lisa Nguyen 1520
On November 10, Maxis released a new update for The Sims 4 ahead of the new expansion pack Snowy Escape launch. The update included several fixes and... 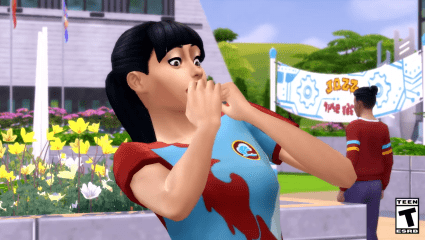 Nov 12, 2020 Lisa Nguyen 25870
On November 10, The Sims team announced the latest update for the game was available. The update came a few days before the launch of the Snowy...