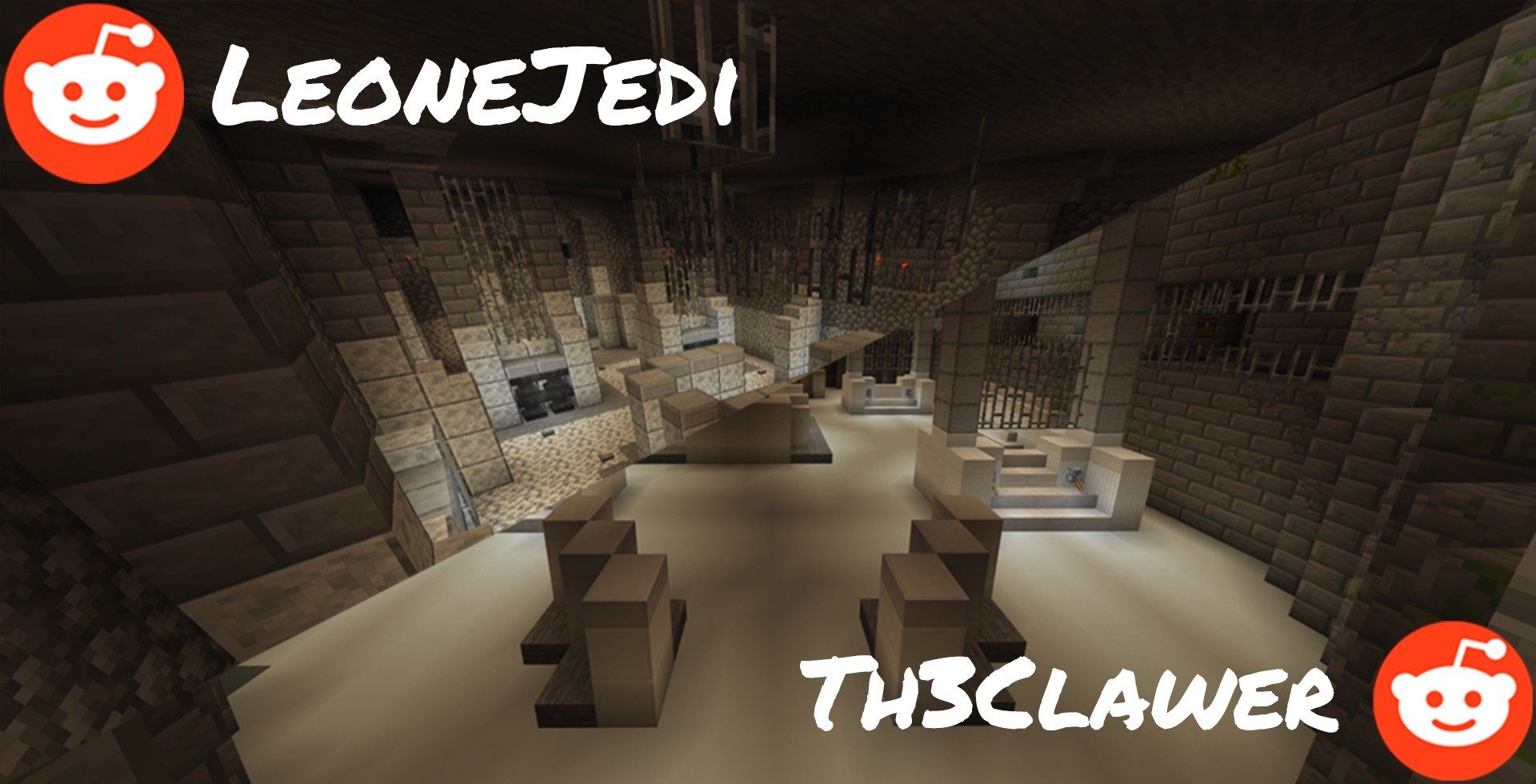 Many COD: Warzone Players were excited to see the Gulag when they first died in the Player royal game, but now when they appear in the Gulag, many are filled with anxiety over their upcoming fight.

The Gulag is where players that have died in Call of Duty: Warzone go to, in this prison, players get the chance to fight against another player. If the player wins the fight, they get another chance in the battle royal, which has many players fighting for the chance to win.

This isn’t the first time that a Redditor recreated a place or video Minecraft, a Redditor called LaffenGas has recreated the original 2011 Minecraft trailer with RTX. 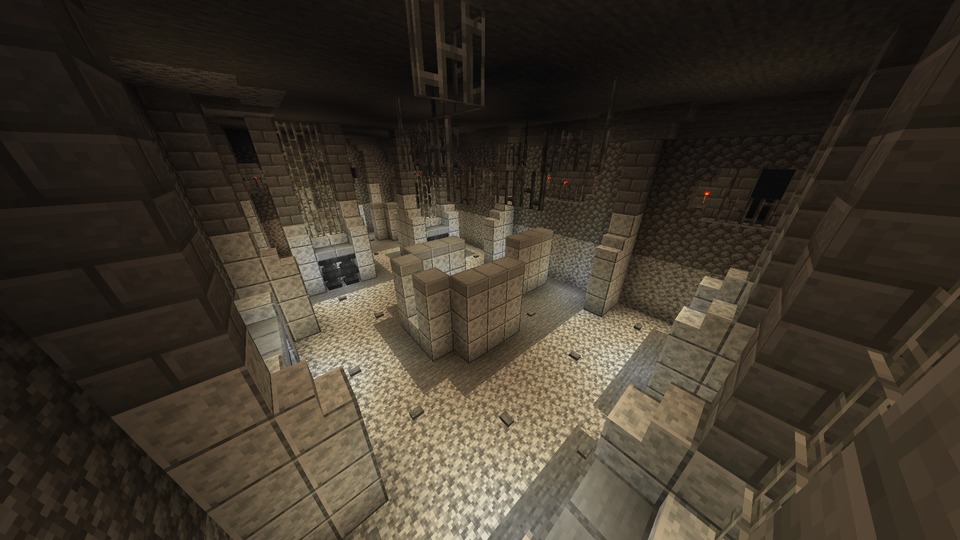 The Redditor, LeoneJedi, took it upon himself to recreate the Gulag in Minecraft. The Minecraft Gulag looks fantastic, featuring a lot of iron vars and cobblestone fences.

These blocks give the build a closer look at the original COD: Warzone Gulag, that players have become accustomed to over the courses of many different COD: Warzone matches.

One commenter even asks, “I mean you no disrespect, because you did a great job, but are you a masochist? You need more Gulag in your life?” 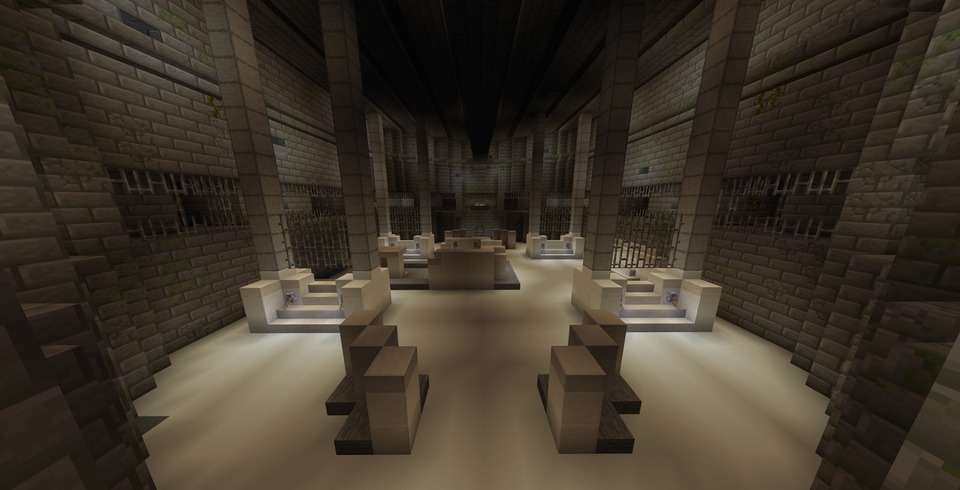 This isn’t the only build of COD: Warzone’s Gulag in Minecraft, another Redditor, Th3Clawer, also recreated the Gulag. Th3Clawer features some changes from LeoneJedi’s version as he used quarts for the ground. Th3Clawer also used iron bars in sections that LeoneJedi used cobblestone stairs.

In addition to those changes, Th3Clawer also utilized cracked and mossy stone bricks instead of just the standard stone bricks.

While LeoneJedi’s version featured buttons on the ground to mimic stones, Th3Clawer decided to keep the floor clean and focus on the structures on the map. These structures include dividers, stairs, and ramps, all of which look fantastic in quartz blocks and iron bars.

The difference in arena shows the creativity that Minecraft players can utilize to not only recreate different locations from other games but also put their style and spin on these fantastic creations. During the quarantine, Minecraft Players have significantly increased, so that means we should see some more of these builds that players have created.