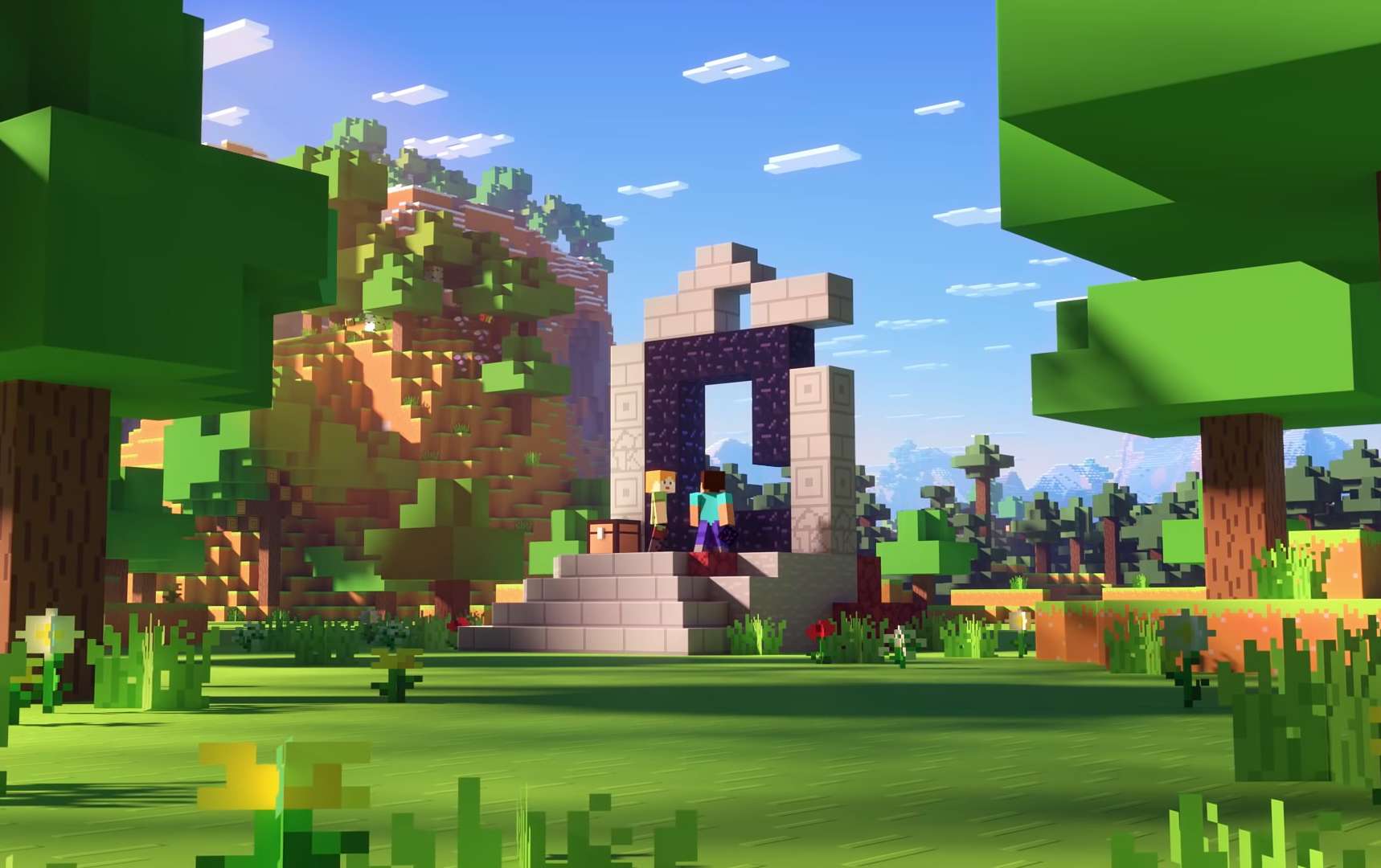 Everyone has been talking about the recent Nether update, as its one of the biggest overhauls the popular sandbox game Minecraft has seen. Before, what was a barren wasteland is now teeming with life and several new biome types.

The update also adds in several new blocks, including a respawn anchor to allow players to respawn inside of the nether. Also added were new mobs, the new Netherite material and armor type, and even an entirely new way to play the game.

Before, spending too much time in the Nether was all but appealing, with players venturing through portals to secure resources like Quartz or even farm Wither Skulls. The Nether update is a breath of fresh air for the landscape, giving the Nether an entire life of its own besides grinding for valuables.

This update has spawned a series of playthroughs where players attempt to start the game (more or less) and remain mostly inside while they work towards beating the game. If you’re thinking right now that this sounds difficult… well, it is.

Certain challenges arise when trying to play this way, and it mostly depends on which of the new biomes you find yourself dropped into. If you drop right into a Crimson Forest surrounded by Hoglins and Piglins for example, you could find yourself quickly overwhelmed without golden armor.

This playstyle would be nigh impossible, however, if it weren’t for several different additions to the game. The aforementioned respawn anchors for example help players forgo the need for beds. Additionally, mobs like the Striders make traversal of the large pools of lava so common in the Nether actually possible.

One player that has decided to undertake this challenge is Youtuber GameNight. In his video, he shows the process and setbacks that come with deciding to live your life in the version of Minecraft hell.

His playthrough was even more difficult, however, given that he was playing off of an older version of the game. At the time of recording, there was no way to mine gold nuggets in the Nether, respawn anchors didn’t exist, and the ruined portals did not dot the overworld.

This goes to show just how passionate the fans of Minecraft are. In this sandbox environment, the gameplay is all player-driven. Updates like this one are partially exciting because of the new content, but even more exciting is seeing just what the community does with it. Make sure to tune back here for more future Minecraft news and updates.