Mojang Studios Has Added Emotes To The Bedrock Edition Of Minecraft: Giving Players A Way To Express Themselves Easily

Mojang Studios have been updating its incredibly popular game of Minecraft, as the Nether gets a much-needed rework.

The Nether Update completely reworked the Nether dimension by adding biomes, mobs, new armor/tools, and new blocks. Some of the new blocks included in this update are the Respawn Anchor, which allows players to respawn in the Nether rather than in the Overworld.

While these emotes may not seem like a lot, especially given that the emote menu has a total of six spots. Currently, players can earn three more emotes by unlocking achievements in the game.

There are currently three unlockable emotes in which players can then fill the emote menu with the three free emotes. 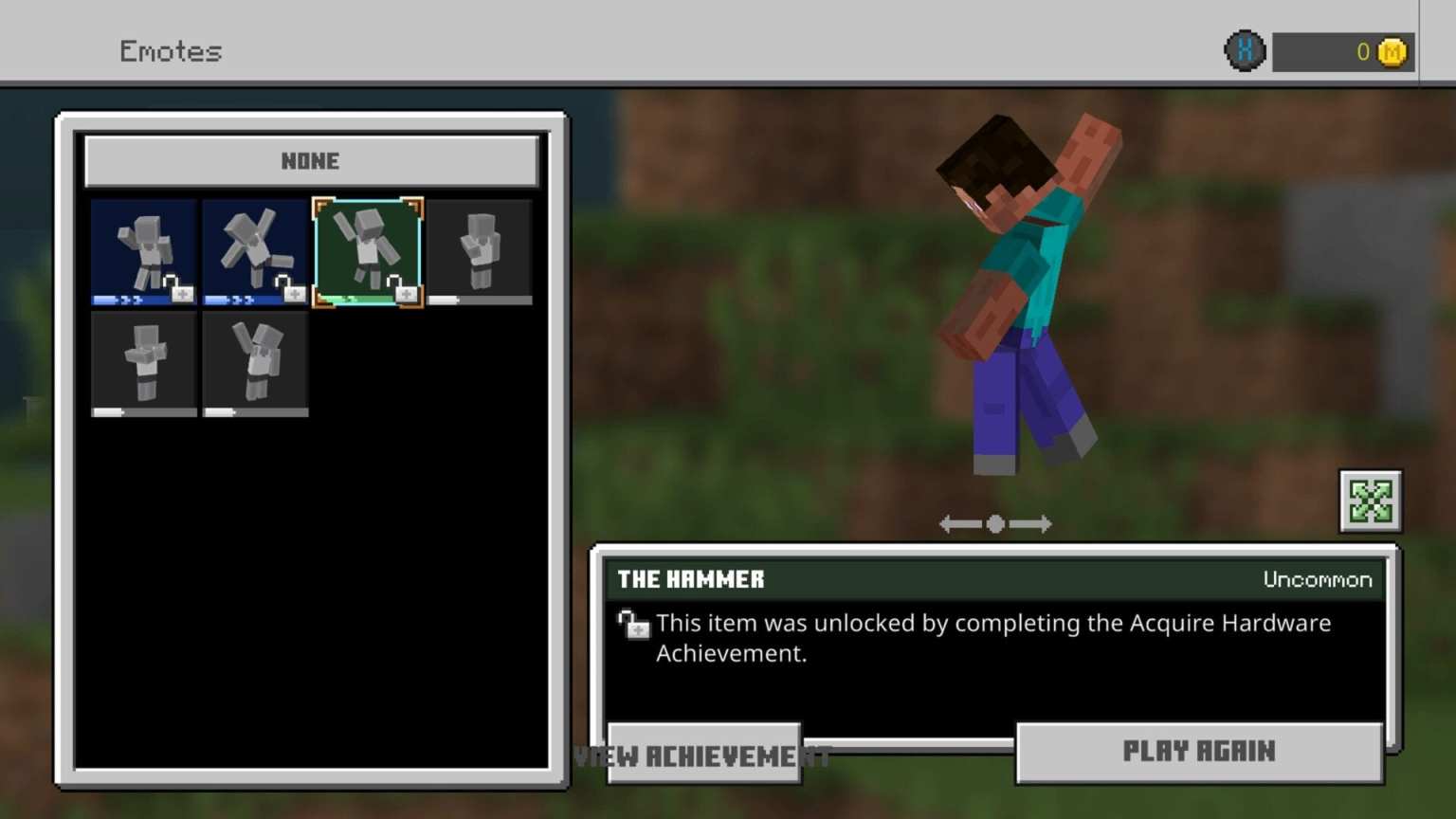 This emote is called Diamonds to you and is very self-explanatory. Players can unlock this emote by completing the Diamonds to You achievement. To complete the achievement, players need to throw diamonds at another player.

The Pickaxe calls the final unlockable emote. The Pickaxe emote is completing may be the most time consuming to unlock as players need to complete the Adventuring Time achievement.

This achievement only unlocks when the player discovers all seventeen biomes. 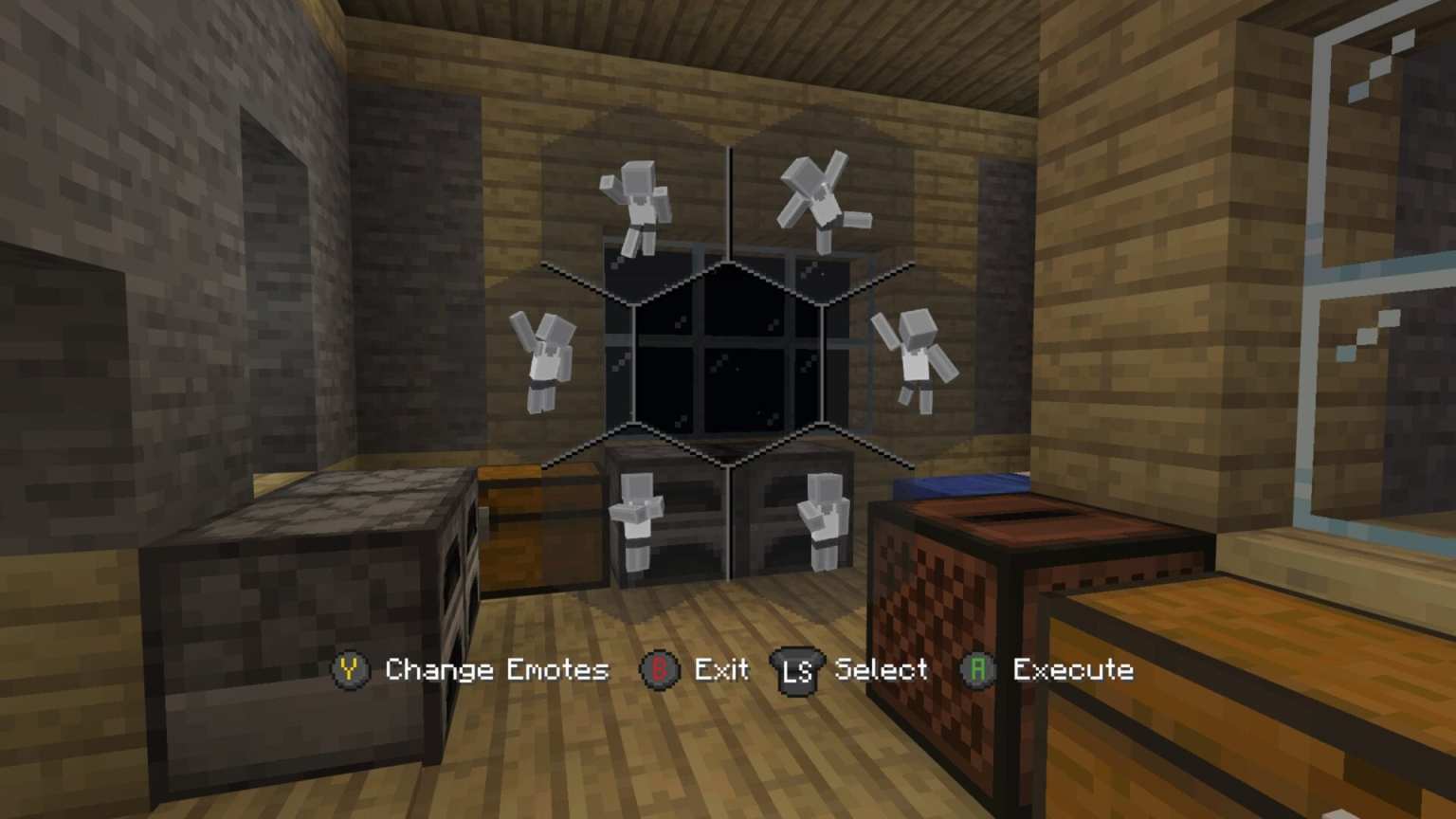 While these may be the only emotes currently implemented, Mojang Studios does state that on July seventh they will be releasing more emotes.

However, these emote will only be available on the Minecraft Marketplace. This means that the future emotes will have to be purchased with Minecraft’s in-game, which is called Mine-coin.

Destiny 2: Xur Inventory Breakdown And Location For The Week Of 6/26 Through 6/30