If you happen to find yourself keen to give your money to one of the largest human-rights violators history has ever seen, then we have fantastic news for you today. A new Twitch rival is getting ready to make waves with a $30 million campaign backed by Chinese tech-investor Tencent, and it’s all going to kick off in July.

Interestingly, this news is coming to us after Mixer announced that they’re closing and merging with the egregious demographical mess that is Facebook Gaming, and Mixer had money to throw at literally every big name in the book. From signing exclusivity deals with Shroud and Ninja that easily reached $30 million to embedding Mixer into everything they could, its capsizing seems to bode poorly for Trovo.

Yet Trovo has the backing of the Chinese government; that alone is nothing to shake a stick at, as we’ve seen multiple giants bend the proverbial knee towards the eastern nation in an attempt to curry favor. From Valve refusing games that paint China in a negative light, to Blizzard infamously stripping a Hearthstone winner from his winnings and ability to play in the future, China has a massive stake in the technological world.

We understand what it's like to start from scratch.

$30 million will be available to creators small/large streaming on Trovo. Our focus is to provide a fair, welcoming, and supportive community to all. https://t.co/MzCxFJeTWs🦎 pic.twitter.com/rcgKu24AQ7

A concerning notion for many, considering how ready they are to erase and rewrite history while (allegedly) actively employing slave labor camps that Microsoft and Apple, among many other corporations, readily profit from.

Considering how many studios Tencent has a controlling stake in, it’s very plausible that certain developers restrict their games from being played on a certain streaming service that isn’t backed by their majority shareholder; if this comes to fruition, Twitch could drastically suffer.

In terms of what the platform offers, Trovo is almost a carbon-copy of Twitch. Bits and subs, partnership programs; if you’re already familiar with Twitch, you’ll be able to figure out Trovo pretty quickly.

Likely a calculated move to make users already comfortable with one service shift over to the new one.

Multiple personalities have already switched over, espousing the ‘clarity’ and ‘transparency’ of Trovo versus Twitch, but it’s difficult to place much weight on them; not many people find themselves readily willing to bad-mouth the signature on their paychecks, doubly so when that signature is backed by China.

Whatever may ultimately come to light in July has yet to be seen. It does, however, promise to be an absolutely fascinating carnival to spectate from the side-lines. Trovo and Tencent are ready to make a move on the streaming industry, and they have the pull to actually make something happen. Just remember not to bring up the Dalai Lama in chat.

Mojang Studios Has Added Emotes To The Bedrock Edition Of Minecraft: Giving Players A Way To Express Themselves Easily 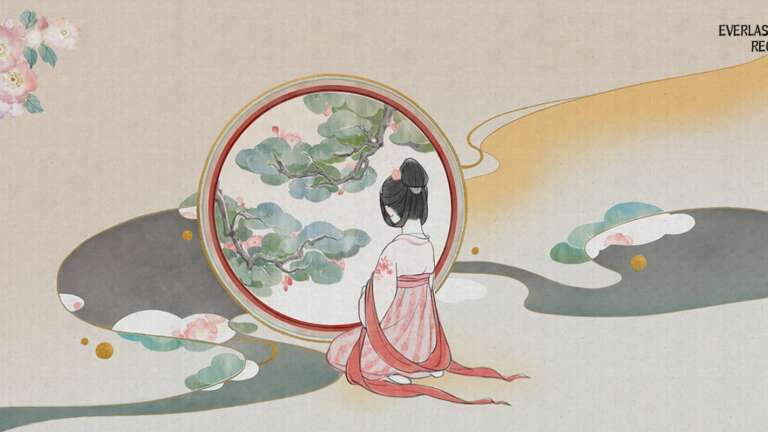 Aug 16, 2020 Lisa Nguyen 6200
Tencent Games has released a unique interactive puzzle game on mobile titled The Everlasting Regret. The game is a video game adaptation of the... 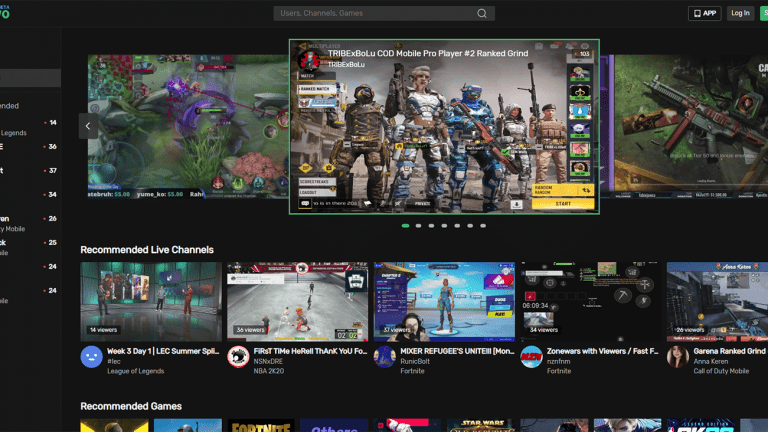 Jun 26, 2020 Chris Miller 17330
If you happen to find yourself keen to give your money to one of the largest human-rights violators history has ever seen, then we have fantastic... 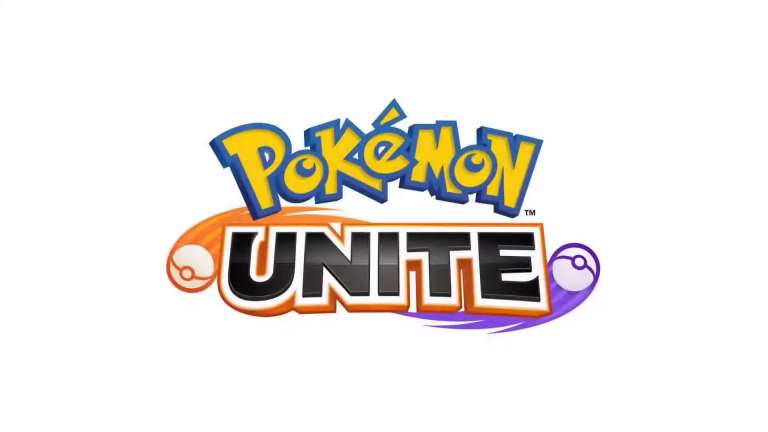 Jun 25, 2020 Seb Bates 9120
Nintendo and the Pokemon Company have been busy as of late, between the newly released Pokemon Cafe mobile game, Isle of Armor Sword and Shield DLC,...