These are two separate events that are tenuously linked together only by the likely coincidental timeframe in which they occur, yet it’s worth chewing on as we watch global corporations attempt to stretch their tendrils ever-farther while generating even more profits.

First, the Australian Strategic Policy Institute has delivered a study that appears to link Chinese slave camps where Uighurs are kept working by various massive corporations; Apple, Microsoft, General Motors, Google, and Samsung were among eighty-three corporations that have been linked to forced labor with the study conducted by ASPI.

The Uighurs (or Uyghurs) were a Turkish community in northwestern China from 2017 to 2019, coinciding with the internment of minorities that China conducted to ‘root out terrorism’.  As China has a history of capturing people that don’t readily agree with them within their borders, that official statement is taken as a grain of salt along with many other statements that they’ve made in the past as they algorithmically silence communities that don’t adore their style of governance.

Bill Gates stepping down from Microsoft board to spend more time on philanthropic activities https://t.co/B4KMh3dGVv

The study estimates the roughly 80,000 Uyghurs were sent to work in various factories across China, and the tendency of modern corporations eager to find cheap workers (also know as sweatshops) has seemed to bite the companies right on the butt as the report continues to generate interest.  While it’s tremendously unlikely that the corporations intentionally utilized slave labor, their choice of establishing factories where labor isn’t overseen by any moral governance has resulted in their link.

The second event occurred shortly after the study was published; Bill Gates has stepped down from Microsoft’s Board of Directors to ‘spend more time on philanthropic activities’.

Bill Gates has been focused primarily on his philanthropic activities since 2000 when he stepped down as the CEO of Microsoft.  His works have ranged from combatting viruses and illnesses that plague much of the undeveloped world to ensuring that as many children as possible have the opportunity for an education.

1 in 4 children under five in South Africa are stunted. The @GrowGreatZA Campaign is empowering new and pregnant moms to keep their children healthy. Here’s why I’m optimistic that they can make an impact: https://t.co/a97kqWCycu pic.twitter.com/PLGOXZILW5

The two events could very well be unrelated, but presuming that the report from the Australian Strategic Policy Institute is accurate, it’s difficult to state objectively that Bill Gates wouldn’t want to distance himself, and thus his philanthropic organizations, from the inevitable and insatiable greed that corporations are apparently mandated to exhibit freely.  The closest we’ll likely ever get to an admittance of the study being factual is this, frankly, and the study itself has appeared to have little effect on how corporations continue to manage their production lines.  Microsoft’s entanglement also seems plausible as the Coronavirus is slated to halt plans for the launch of the upcoming Xbox Series X.

The moral of the story is unfortunately clear: if you annoy China and become captured by them, you’ll likely end up making profits for a massive company filled with boring suits.  And not many people will ultimately care.

Apr 4, 2020 Seen Donovan 1630
The streaming app Mixer has been the natural enemy and competitor of those folks over at Twitch for many decades. It is the place of the greatest... 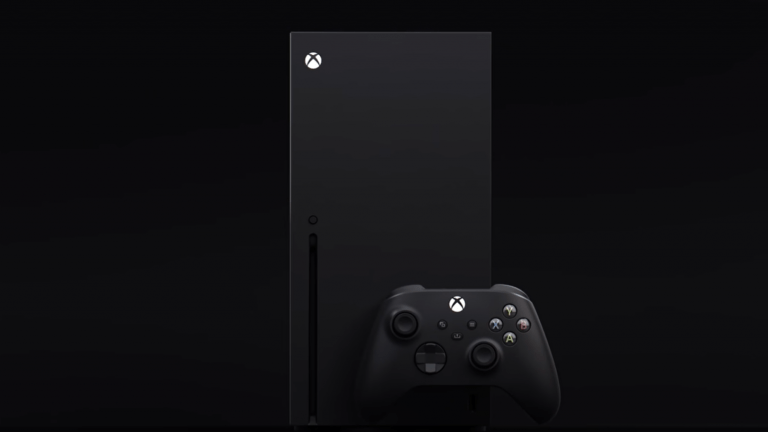 Mar 15, 2020 Chris Miller 21041
These are two separate events that are tenuously linked together only by the likely coincidental timeframe in which they occur, yet it's worth...