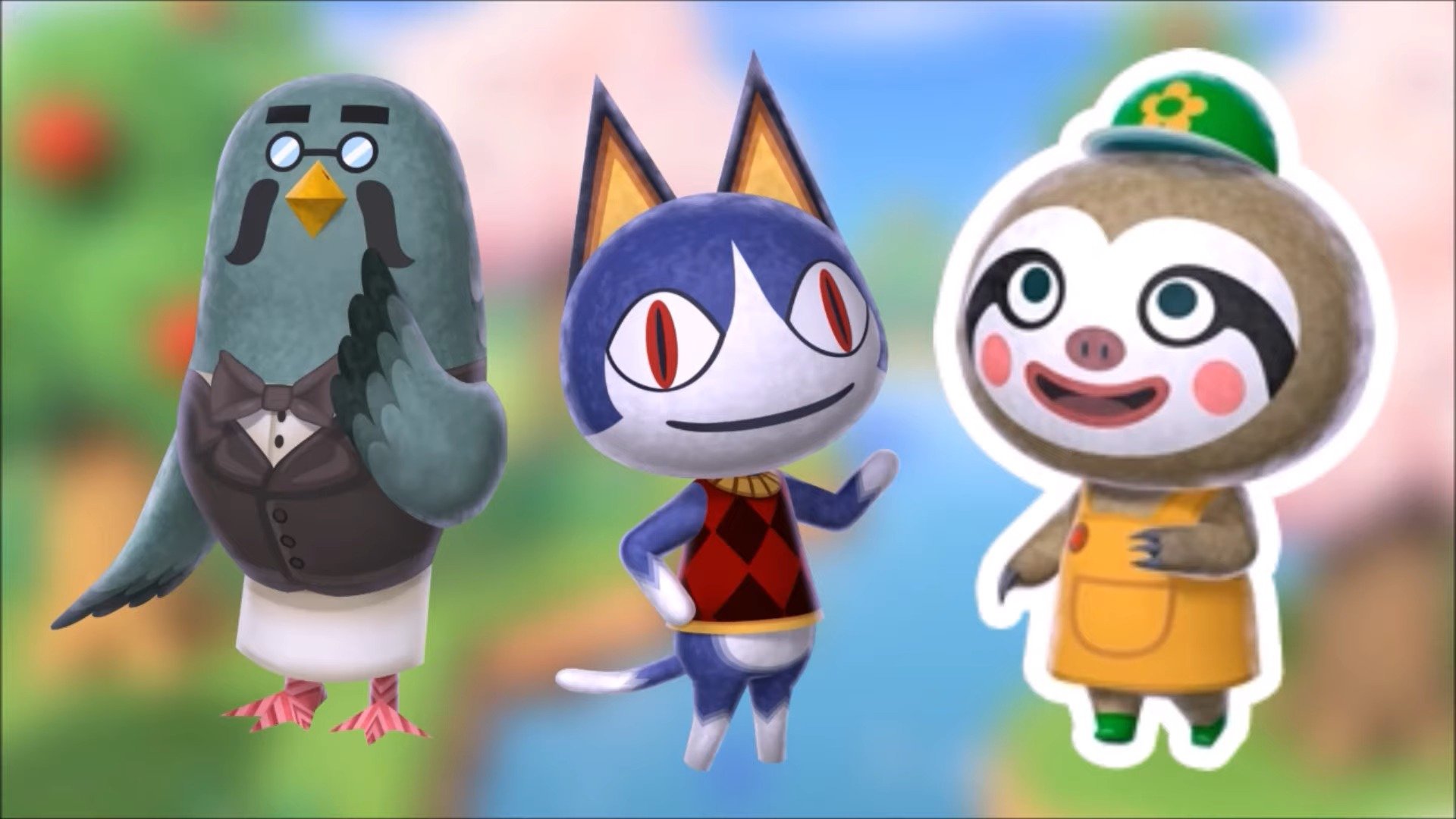 Now that Animal Crossing: New Horizons has been out for several months, dedicated players are beginning to reach the end of the base game content. While the game has added several innovations to the series such as the introduction of terraforming, there are several different features older fans of the series find themselves missing.

It seems that Nintendo plans on bringing some of these features back in the form of free content updates. The museum update with the reintroduction of art collecting and Crazy Redd is one such example, alongside the recent announcement that diving would be returning on July 3rd.

As such, the gears are turning among the community and fans are thinking about what other features should be included in future updates. This list is just a few ideas floating around the community and includes both new and old features.

One of the complaints from older fans is the seemingly small variety of furniture options in ACNH. There are several fan-favorite sets such as the Rococo, Sloppy, Alpine, Ranch, Sweets, and the ever-popular Regal set that do not have equivalents in the newest installment to the franchise.

The upcoming July update however has shown that Nintendo is planning on adding some older sets back into the game, as the reveal showcased the Mermaid set and potentially teased the Pirate set’s return.

It is not unheard of for older NPC’s to be left behind as newer games come out in Animal Crossing, but ACNH has quite the list of characters left in the dust. One notable exclusion is Brewster, a pigeon who formerly ran a coffee shop inside of the museum.

Harriet the poodle was also rendered obsolete, as players can now freely change their appearance at any mirror rather than making a trip into town for a haircut. Dr. Shrunk the Axolotl, Mayor Tortimer the tortoise, and Kapp’n a green turtle (or Kappa in the Japanese versions) are all other examples of characters fans would like to make a return in ACNH in some capacity.

There is a noticeable downgrade in the player’s relationship with villagers in Animal Crossing: New Horizons compared to older titles. Each villager with a similar personality type is basically a carbon copy of the other, rather than having individual hobbies and interests like in older games.

Additionally, the friendship system in New Horizons means the more friendship you have with a villager, the less they ask you to complete tasks for them. As such, dialogue trees with villagers become repetitive very quickly, and players have little incentive to interact with their furry neighbors outside of gathering DIY recipes each day.

For a new title with so much added to the series and improved upon, navigating menus in ACNH is surprisingly cumbersome. Shop menus specifically and buying in bulk can take extraordinary amounts of time for players that could easily be alleviated with a “quantity needed” dialogue option. Nook Mile tickets also have to be purchased one at a time, which only adds to the feeling that the game is intentionally slowing you down for no reason.

Animal Crossing: New Horizons is one of the best in a longstanding series. The charm and personality-filled islands encapture players, and those who enjoy the game can easily be sucked into several hundred hours spent playing. Hopefully, Nintendo takes player feedback to heart and continues to improve upon this successful title.