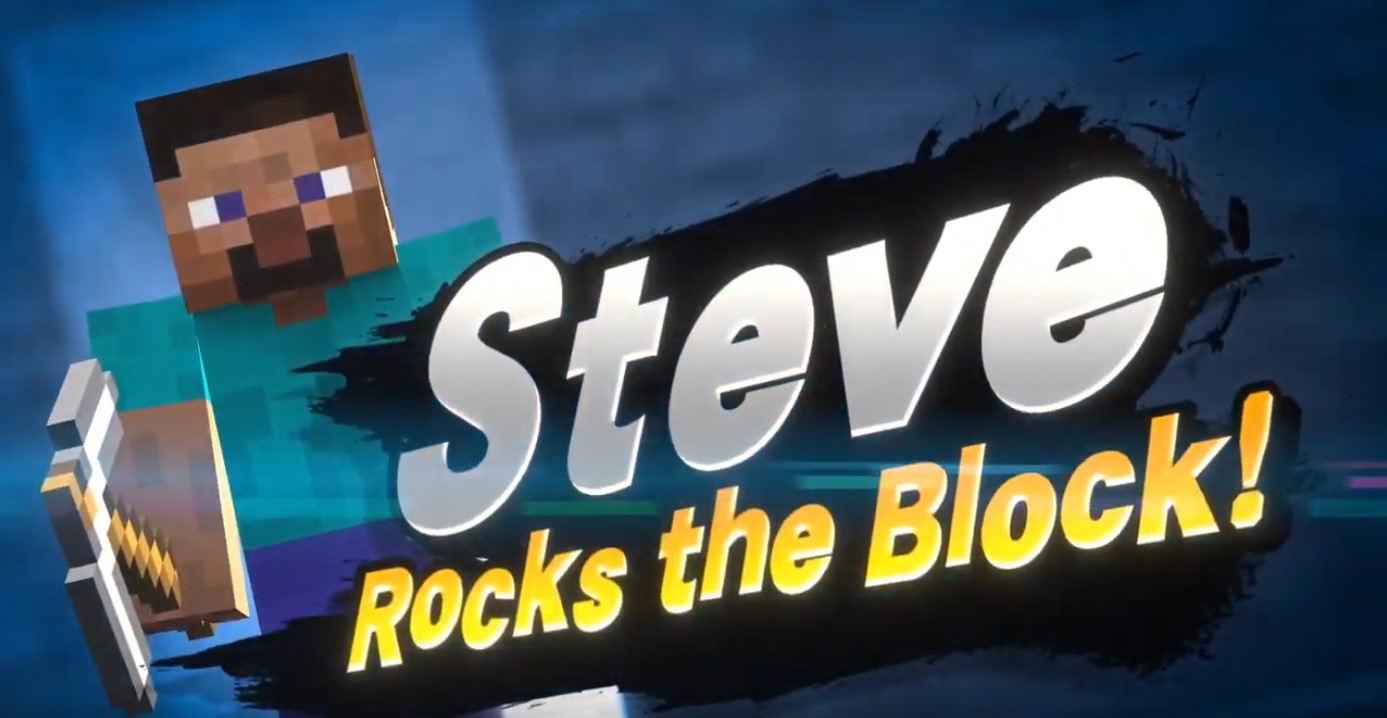 Minecraft‘s Steve was announced for Super Smash Bros. Ultimate was followed by many players being very excited for the new fighter that many have theorized would be a great addition to the fighting roster.

Steve, alongside Alex, Zombie, and the Enderman, were added to Super Smash Bros. While modders have created a way to get your personal skin as the Steve character bringing even more customization to the new fighter than ever before.

When announced, Steve had his victory screen showing him eating a steak, a food that many Minecraft players rely on and farm in the game. This is because breeding cows are incredibly easy to do for nearly any survival Minecraft player. 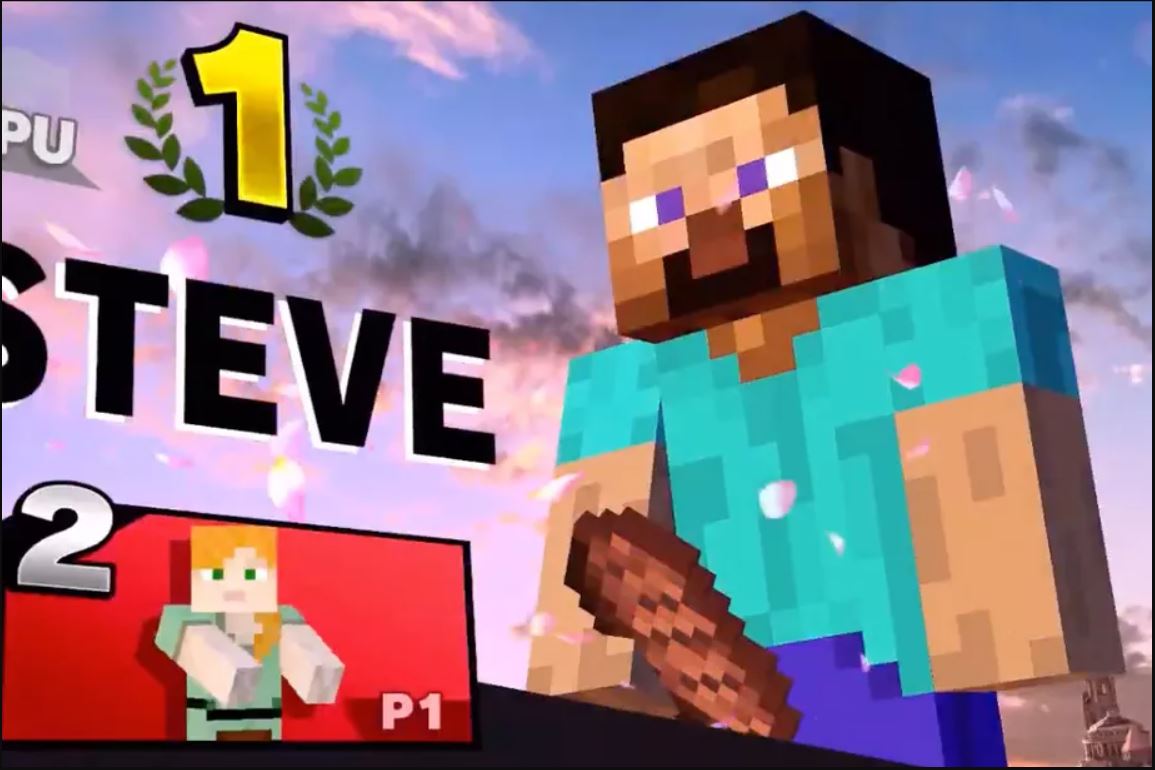 Depending on when the player paused the screen, Steve could end up looking a bit too mature for Super Smash Bros. Ultimate’s audience and so in the most recent patch, made it so after he finishes eating the steak, he doesn’t have it in his hand anymore stopping this pause picture from being able to be taken.

This newest patch has a variety of Steve-related bug fixes. A majority of changes are related to the Minecart move, which sees Steve moving across the stage, pushing and damaging any player in his way.

Some of the other changes included the issue where sometimes an opposing fighter would go through the map’s landscape when Steve/Alex would create a block at a certain location, and the opposing fighter destroyed the block.

These changes relate to either the ability that the Steve/Alex character has to create a block somewhere on the map or with the character’s Minecart attack.

Listed is a total of six different changes to these two attacks; some of these attacks have substantially changed how players have utilized the Steve/Alex characters.

This is coming after Version 9.0.0  was released, which saw various challenges to both the offline and online sections of the games. Offline there have been new spirits in the Shop from the Vault menu; these sprites include Zombie, Creeper, Skeleton, Slime, Enderman, Villager & Iron Golem, Ghast, Piglin, and even the major boss of Minecraft, the Ender Dragon.

Go check out the variety of changes that Super Smash Bros. Ultimate has gone through on Ninento’s Website.