Super Smash Bros. Ultimate Director Agrees That There Are Too Many Fire Emblem Characters In The Game 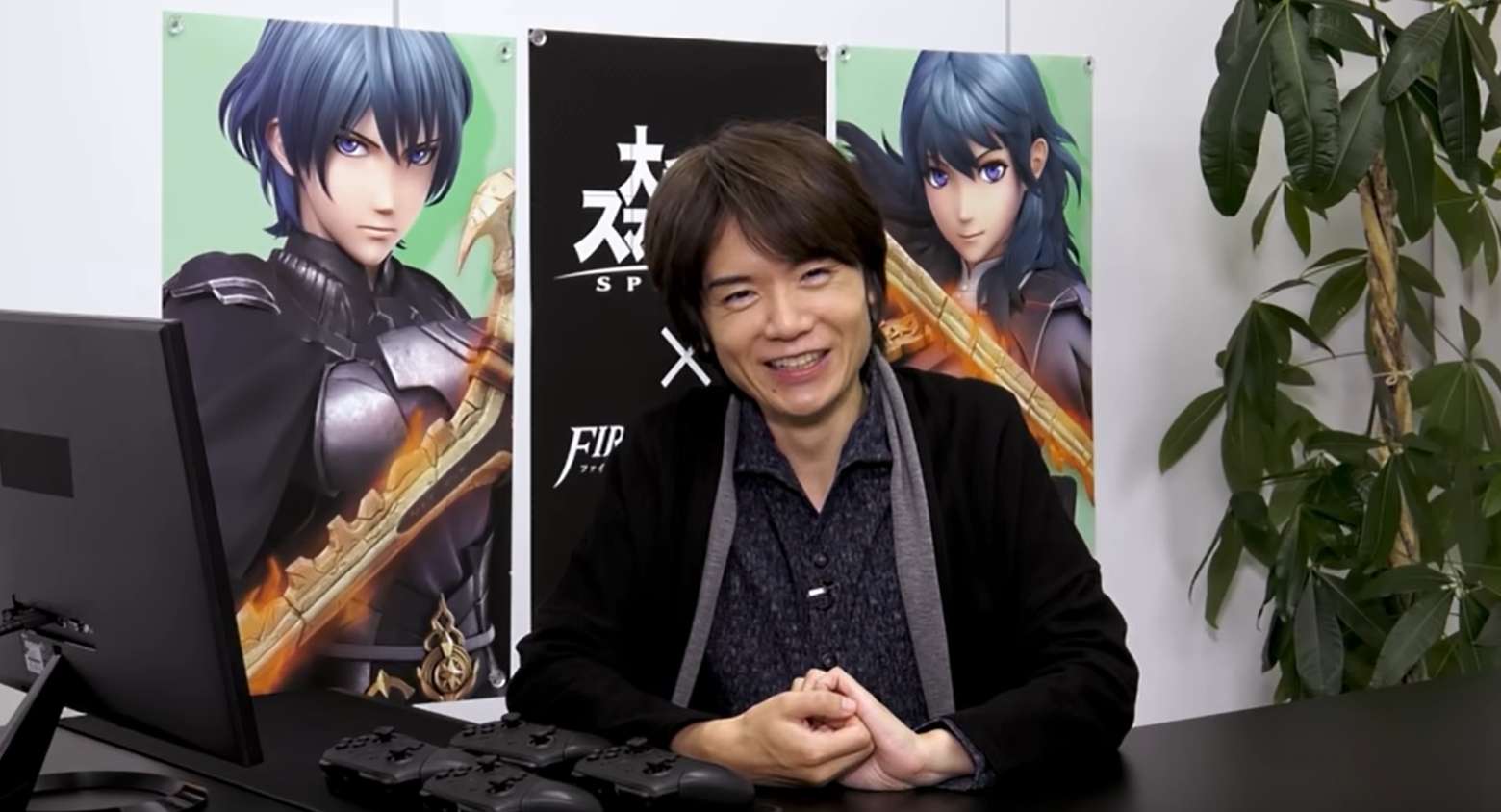 When Nintendo’s Masahiro Sakurai, the director of Super Smash Bros. Ultimate, announced that the final DLC character for the game’s Figthers Pass was Fire Emblem’s Byleth, fans were beyond disappointed.

The reveal of this DLC character was surrounded by a slew of major rumors which included Sora from Kingdom Hearts, Dante from Devil May Cry, Master Chief from Halo, and many other icons of the gaming world.

Instead, we got yet another Fire Emblem character. To date, there are eight characters from this franchise crowding the Smash Bros. roster.

It turns out that Sakurai himself partially agrees with the fans of his game. He recently talked a bit about how Smash Bros. characters are chosen and gave some personal thoughts on the inclusion of so many Fire Emblem characters.

“I don’t choose the fighters based on my own preference,” Sakurai said. “That’s for Nintendo to bring in.”

He went on to explain the process by which Byleth was introduced to the game.

“This time around, we brought the experience of immediately playing as the protagonist of a game that people currently play,” he said. “At the starting point of its production, we experimented by working with a title that was in development.”

Most of the DLC characters for Smash up to this point have come from older franchises, like Terry Bogard from the Fatal Fury series or Banjo and Kazooe from Banjo-Kazooe.

That all changed with the announcement of Byleth, the main hero of Fire Emblem: Three Houses, which just released this past July.

“There are too many Fire Emblem characters,” Sakurai said, echoing the feelings of the Super Smash Bros. fanbase. “And there are too many sword characters. I, too, understand. However, these things are already decided, so we move forward. The things I should be thinking about are elsewhere.”

He then reiterated how it is Nintendo that deicides what characters to include. Sakurai and his studio simply conduct the development process.

“Since there are too many sword characters, we make them all have their own tactics that are unique to the fighter,” he went to say. Byleth is living proof of this, using a sword, lance, bow, and axe.

However, Sakurai also noted that there will be a second DLC Fighters Pass for Super Smash Bros. Ultimate, which will feature six new DLC characters. Whether or not yet another Fire Emblem character manages to sneak its way in there is anyone’s guess.