Should You Do The Ligue 1 POTM Johnathan Bamba SBC In FIFA 21? Maybe One Of The Most Overpriced SBCs So Far… 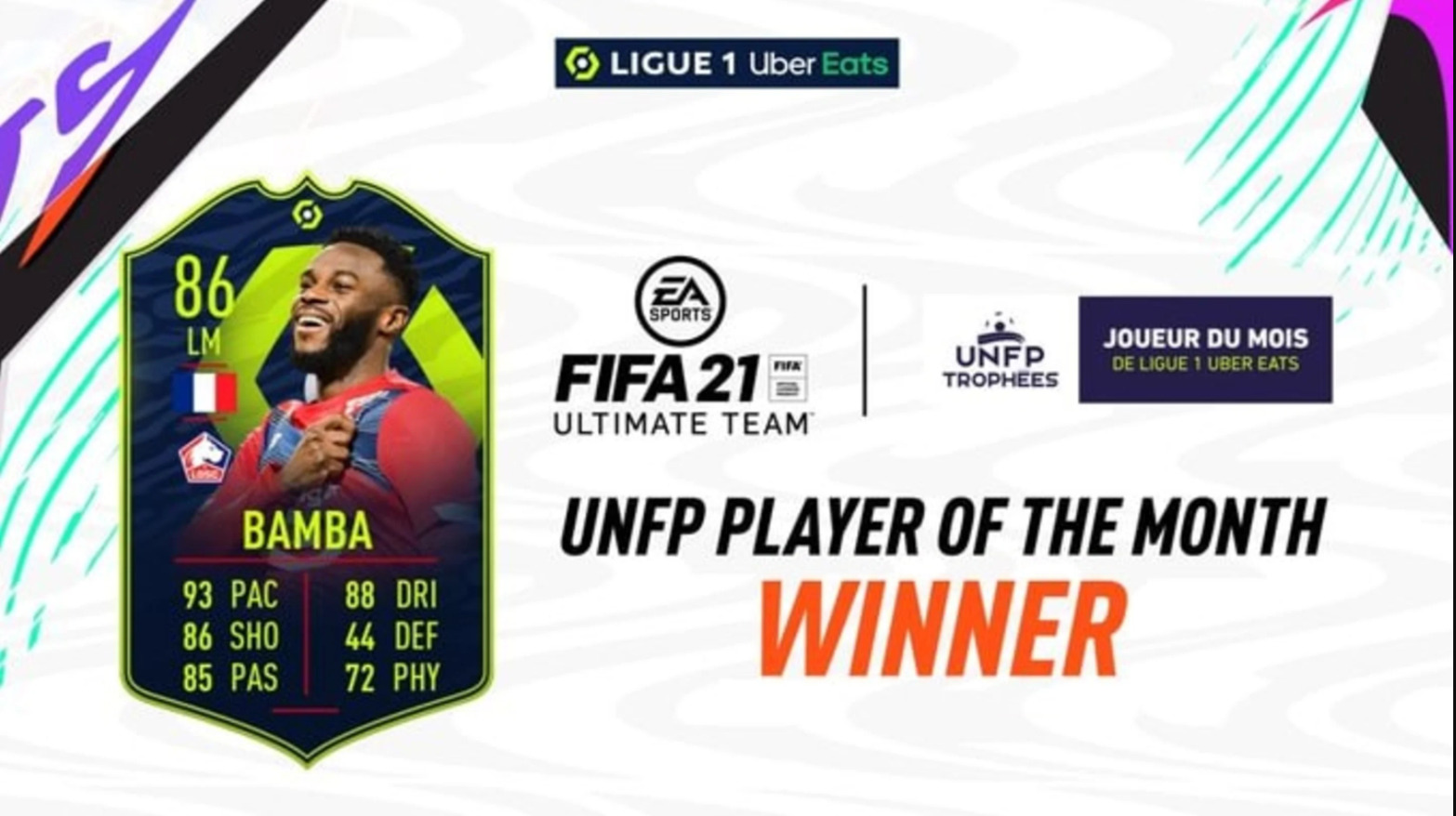 Johnathan Bamba is awarded the Ligue 1 Player Of The Month Award in FIFA 21, earning him one of the most overpriced SBCs so far in FIFA 21. This 86-rated left-midfielder is coming in at around 350k coins – that’s 350k for an untradeable card that will likely be out-classed within the next couple of weeks.

That’s not to say that Bamba’s card is actually pretty good – the stats with the right chemistry style are very impressive for this stage of the game – but 350k is just too much for an untradeable card. Black Friday & the next promos – like Icon Swaps – are just around the corner

RELATED: Detroit: Become Human Has Just Appeared On The Steam Store And Has A Release Date

It’s clear why they’ve put such a huge premium on Bamba’s card – which requires two 86-rated squads and an 85-rated squad. It’s because of the links to players like Mbappe, Renato Sanches’ RTTF card, and many other French special cards that EA has released over the past couple of months.

And like I said, there’s no doubt Bamba would be a good addition to your squad, the card has the potential to be an excellent left-midfielder or even take on a more central role with the right chemistry style. Here’s a closer look at the stats thanks to FUTBIN:

RELATED: Call Of Duty: Black Ops 5 Rumored To Be Set During Cold War, Will Be 'More Gritty' Than Modern Warfare 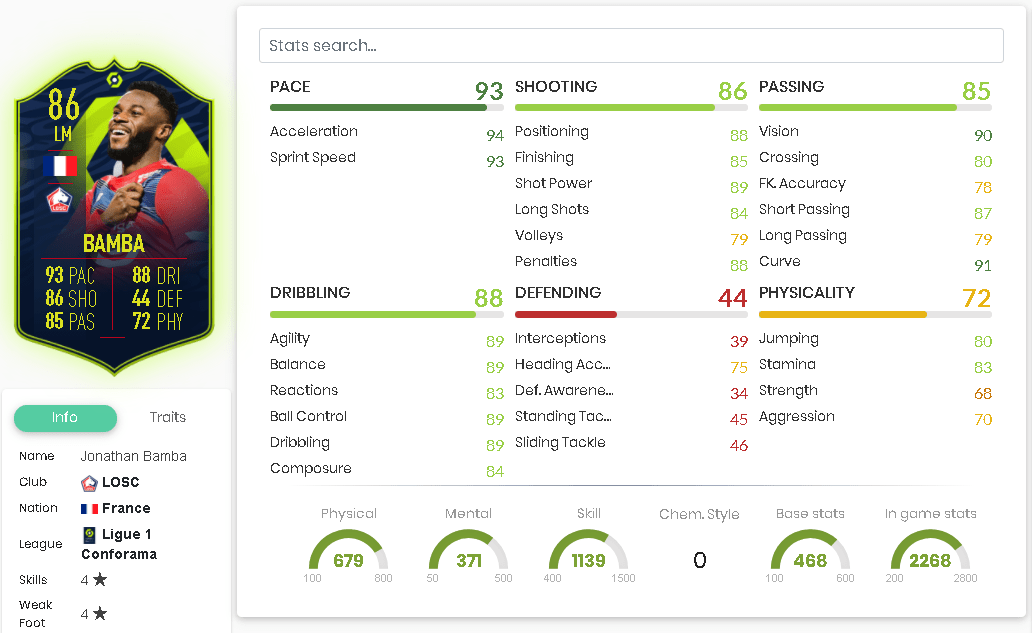 Overall, Bamba is a pretty well-rounded card, with 4-star, 4-star, and good stats in the most important areas for this year’s FIFA. Excellent pace, dribbling, and fairly good shooting make this card brilliant on the wing or as a CM/CAM with the right chemistry style.

However, compared to other cards currently available on the market, Bamba just doesn’t stack up – even against some of the base Gold cards. Heung Min Son’s base card is currently less than 100k on both consoles. Bamba’s card might be marginally better, but for almost triple the price in untradeable coins.

Sure, you might already have a stacked club of untradeable players, but I’d recommend saving those players for later this year. Futties, Black Friday, Icon promos…there’s going to be a lot of fantastic SBCs coming that those untradeable players will make a lot cheaper.

Overall, I’d steer clear of this Johnathan Bamba club, even if the card is decent and offers great links to a French squad. Go for a St Maximin down the wing instead and save yourself some coins/players.