Call Of Duty: Black Ops 5 Rumored To Be Set During Cold War, Will Be ‘More Gritty’ Than Modern Warfare 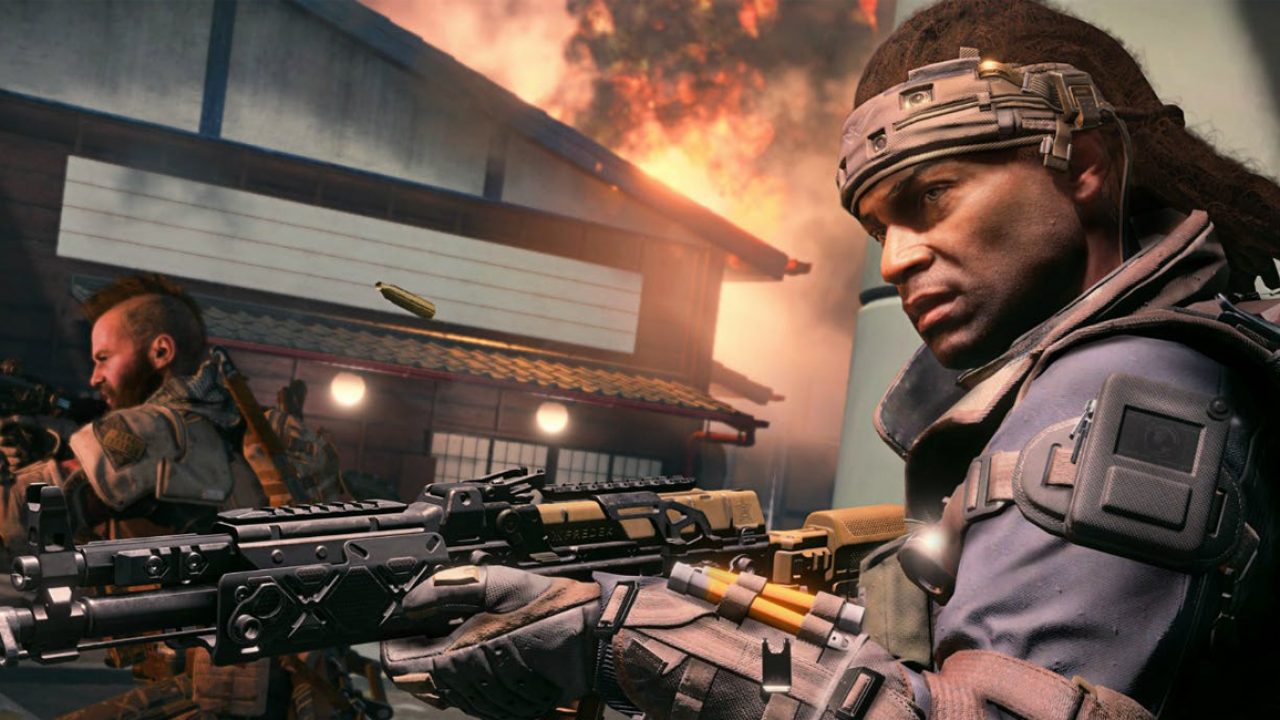 This year’s Call of Duty game, Modern Warfare, hasn’t even been released yet and there are already rumors going around regarding the title and the setting for next year’s game, which will be developed by Treyarch.

Sometime earlier this year, it was reported that there was a massive shift in the development team, as Treyarch took over the project from Sledgehammer Games. And now, it looks like the setting and title for the 2020 Call of Duty game might’ve been leaked ahead of schedule.

According to Call of Duty YouTuber LongSensation, who accurately reported the title and setting for Call of Duty: Modern Warfare before it was officially revealed by Infinity Ward and Activision, Treyarch’s 2020 CoD project will be called Black Ops 5, it’ll be set during the Cold War, the single-player campaign will have a 40-year story arc which will include both the Korean and Vietnam War, and it’ll be more gritty and gruesome than this year’s MW.

Set during the Cold War. Spans the entire 40+ years and incs Vietnam and Korean War. Described as even more gritty and gruesome than Modern Warfare.

Also, as you can see from the tweet above, Treyarch is considering calling their 2020 project Call of Duty: Black Ops. So, essentially, they’re doing what Infinity Ward is doing with this year’s game, as they’re relaunching their most popular series.

Of course, there was no single-player campaign in Call of Duty: Black Ops 4, so it’s nice to see that the mode might be returning in 2020. Originally, the Black Ops 4 campaign was going to be an online-based 2v2 mode, but when it became obvious that the mode wasn’t going to be fully developed by the game’s release date, Activision decided to scrap it.

But, as was revealed several weeks ago, the 2V2 mode will be a part of the upcoming Call of Duty: Modern Warfare, but instead of being a story-based online mode, it’ll simply just be a 2v2 multiplayer mode. So, it’s quite clear that Infinity Ward picked up right where Treyarch left off with the mode, and that they were able to perfect it before the release of Modern Warfare.

Given the fact that Call of Duty: Modern Warfare wasn’t officially revealed until the end of May, it’ll probably be quite a while before Treyarch or Activision confirm or deny the leak. But, if the leak does end up being true, then Call of Duty: Black Ops 5 could end up being the most ambitious game in the history of the franchise.

But, for now, CoD fans have October 25 to look forward to, as Modern Warfare is set to hit consoles and PC in just over two months.

Aug 18, 2022 Tom Lee 1370
Some of the franchise's most beloved characters will return in Call of Duty: Modern Warfare 2. Several well-known personalities, including Captain...