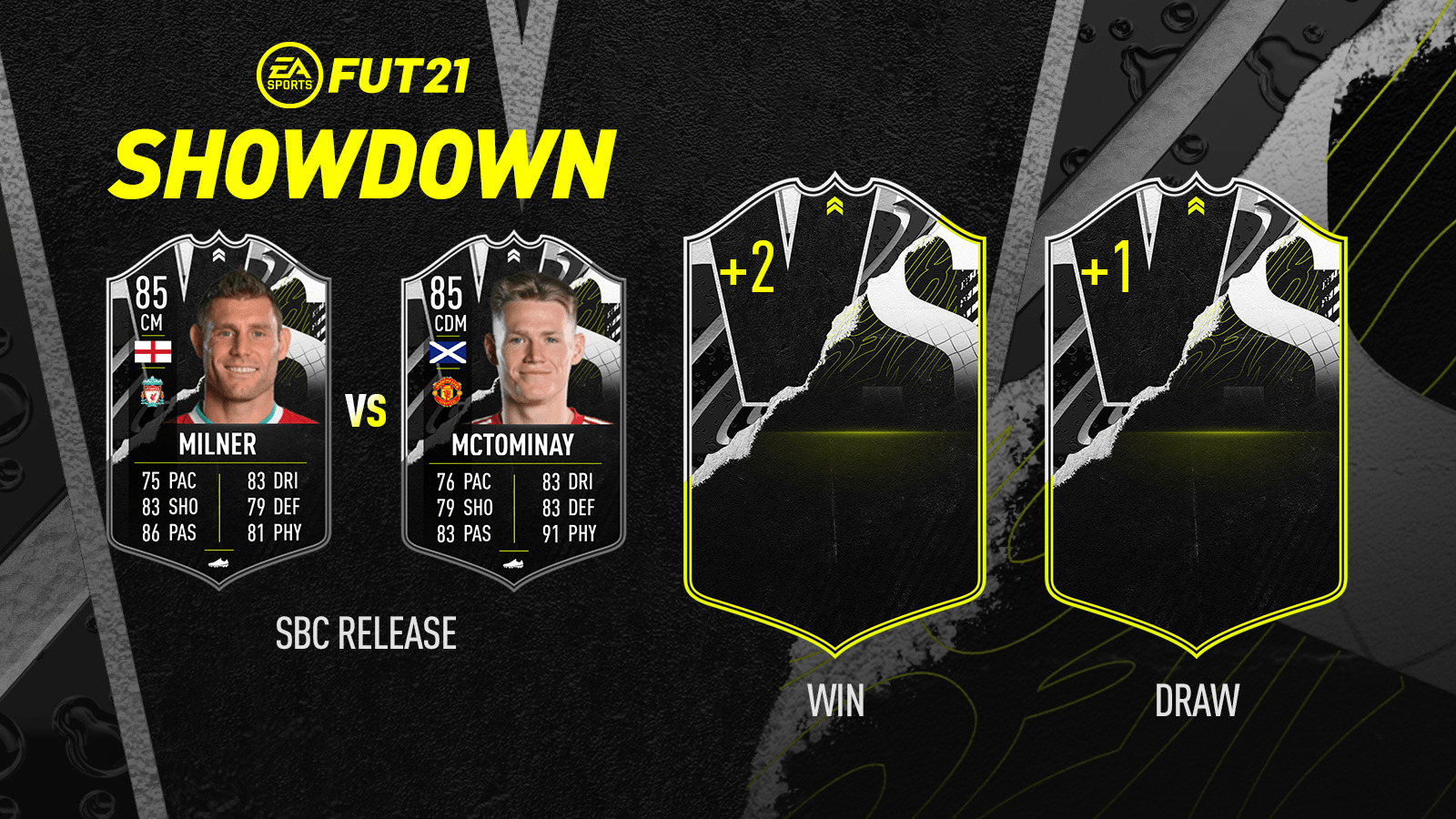 Liverpool and Manchester United clash at the top of the table this week and then face each other later in the FA Cup. This is an essential game for both teams and looks set to be a spicy one. Both James Milner and Scott McTominay are now available as Showdown SBCs.

Both cards are 85-rated and fill an important gap in the midfield role for Premier League teams. Both have received sizable upgrades on their base cards and will receive +2 depending on which team takes the victory.

Big fan of the FUT Champs PLUS in Objectives. For tomorrows TOTW too so you know exactly what you're playing for. Hope to see more of this.

Showdown Players for Liverpool Vs Man United too, reasonably priced depending on who gets the upgrade, easy to grind! #FIFA21pic.twitter.com/KkRFpB86Bk

RELATED: The Coma 2: Vicious Sisters Set To Fully Release On January 28 Via Steam

Both are coming in at around 200k on both consoles, with James Milner just a little more expensive. Milner is about 200k, whereas McTominay is around 180k. Whether this is a little bias on EA’s side, or whether they expect Milner to be the more likely card to receive the upgrade.

Here’s a look at Milner’s stats thanks to FUTBIN: 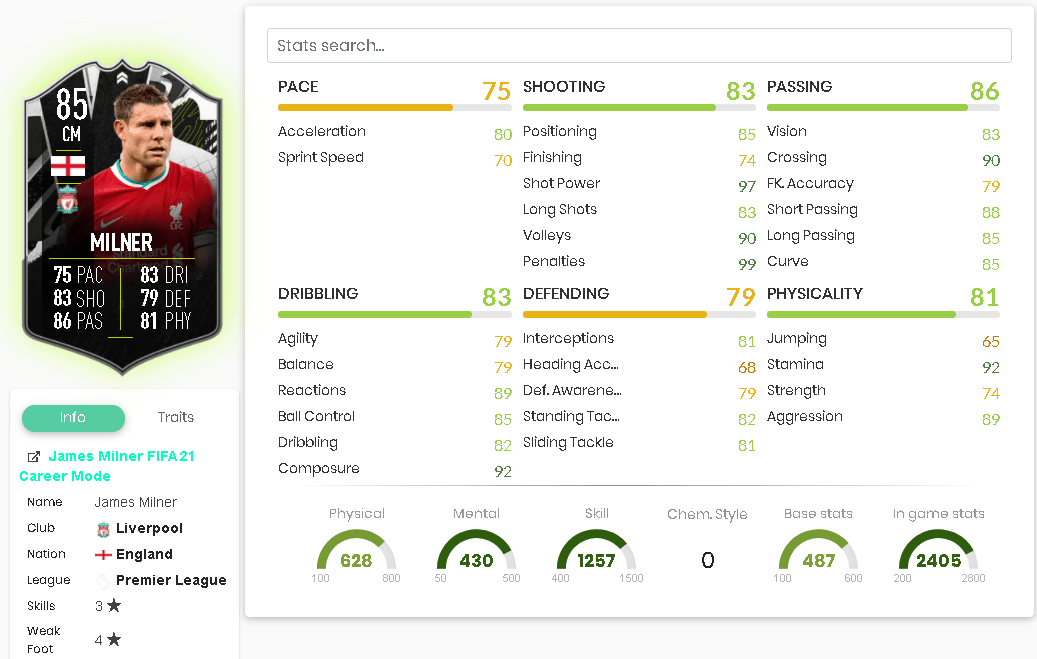 Milner’s card is decent. He has great physical stats, decent defending, and excellent passing. He’s mostly let down by that lack of sprint speed, although this will receive a small boost with the upgrade. A Shadow chemistry style is the best fit for this card.

In terms of card strength, McTominay arguably has a slightly better card. Here’s a look at the stats thanks to FUTBIN: 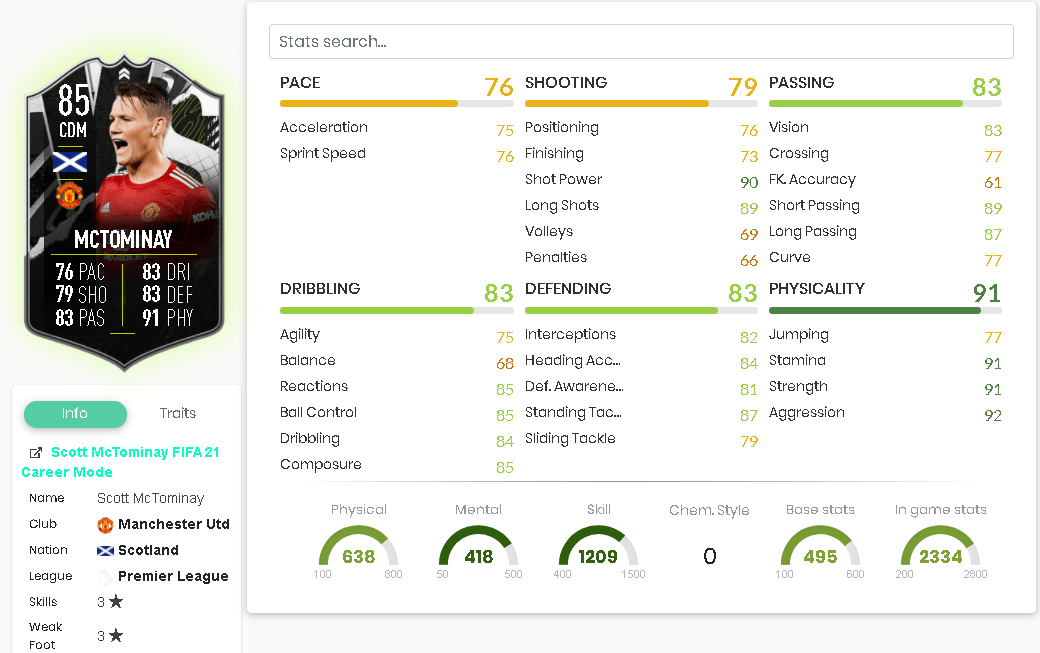 McTominay’s card has great physical and defending stats, more suited for that defensive role. His shooting and passing don’t come close to Milner’s, and his pace is quite similar. Keep an eye on that 92 aggression, 90 long shots, and 91 stamina.

Are these cards worth the cost? Well, I wouldn’t do both of them. As a base upgrade, these cards aren’t anywhere near the value of 200k. You can pick up decent midfielders from the Premier League for a fraction of the cost, including the base gold Wijnaldum.

However, the cards aren’t ridiculously overpriced. They’re not great value, but it’s not a crazy estimation for these cards. 84-rated and 85-rated squads are easier to grind than ever in FIFA 21. You could definitely convince yourself into completing one of these cards.

If you’re a fan of either team – or you’re looking to plug a gap in your Premier League team – it’s a bit of fun to complete one of these cards. Preferably the player you think will win the game. Liverpool plays Man Utd on Sunday.

RELATED: Bungie Releases Its Update 2.7.0 For Destiny 2 Which Comes With Some Tweaks To Escalation Protocols And Others