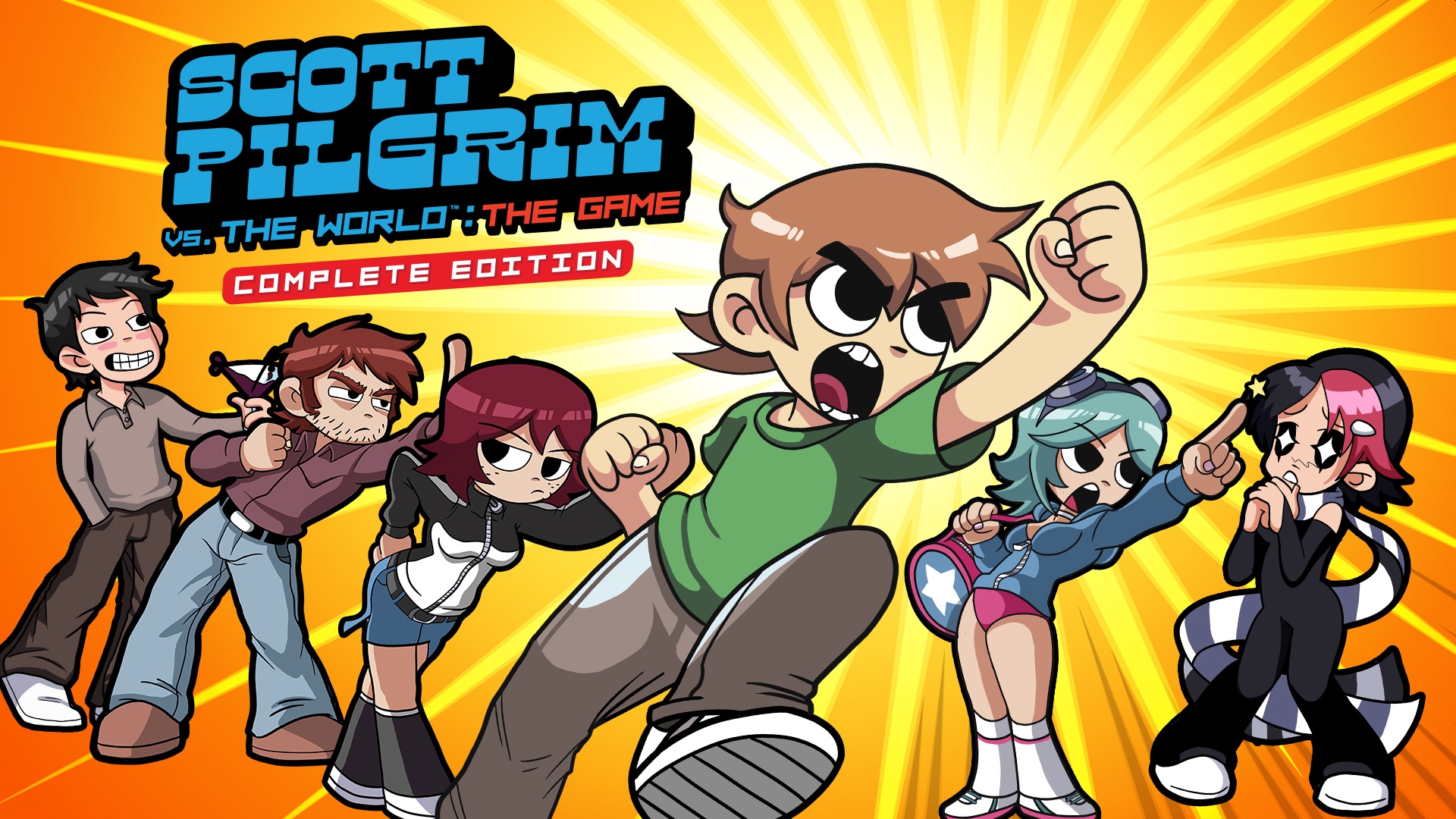 Limited Run Games has announced plans to release physical editions of Scott Pilgrim vs. The World: The Game – Complete Edition. The game will also have a digital release on PC and consoles.

The pre-orders will begin one day before the game officially re-launches on PC and consoles this week. The Standard edition is the game in a case plus “The Clash at the Demonhead” commemorative concert tickets.

The Classic edition contains the items from the Standard Edition, plus a CD soundtrack with music by Anamanaguchi, folded overworld map, and a sticker sheet. All of the items come in a special collector’s box with new artwork.

The K.O. Edition comes with even more limited edition content. Everything from the Classic edition is included, plus drumsticks, guitar pics, an additional version of the soundtrack on cassette tape, enamel pin, seven evil exes trading card set, guide book, and a light-up Roadie case that has a music clip.

We're excited to announce a Limited Run of @Ubisoft & @UniversalPics's Scott Pilgrim vs. The World: The Game – Complete Edition (PS4/Switch).

Get yours during a six-week pre-order starting Friday, January 15 at 10am ET on https://t.co/5Lksol4sqo. pic.twitter.com/YRr8d0fYFM

The physical editions will only be for PlayStation 4 and Nintendo Switch this week. A physical Xbox One release is planned for the future but doesn’t have a set date.

Scott Pilgrim vs. The World: The Game – Complete Edition is a complete edition of the original game. This includes the base game, plus all of the original DLC content, including playable characters Knives Chau and Wallace.

The game follows the storyline of the game. Scott is fighting against the League of Ramona’s Evil Exes to win her heart. Players can choose from the protagonist of the series, plus Ramona, Stephen, Kim, and others. As the characters move forward, they can level up and learn new abilities, unlock secret items and modes, summon allies, and more.

Scott Pilgrim vs. The World: The Game – Complete Edition also contains co-op like other beat-em-up games. Players can team up with friends to battle their way through enemies or participate in mini-games like Dodgeball.

Scott Pilgrim vs. The World: The Game – Complete Edition will have a limited physical release, but also digital launched on PC (through the Ubisoft Store, Epic Games Store, and Uplay), Google Stadia, PlayStation 4, Xbox One, and Nintendo Switch on January 14.

Pre-orders for the Scott Pilgrim vs. The World: The Game – Complete Edition limited editions begin on January 15 and will run for six weeks. 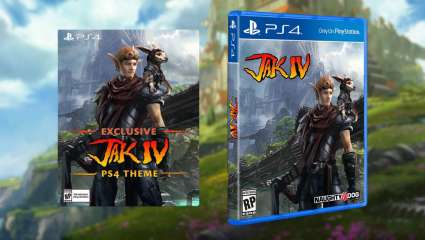 Nov 17, 2019 Alan Robinson 18130
Limited Run Games, the company that specializes in physical releases and collector's editions for indie games and obscure titles, has announced that...