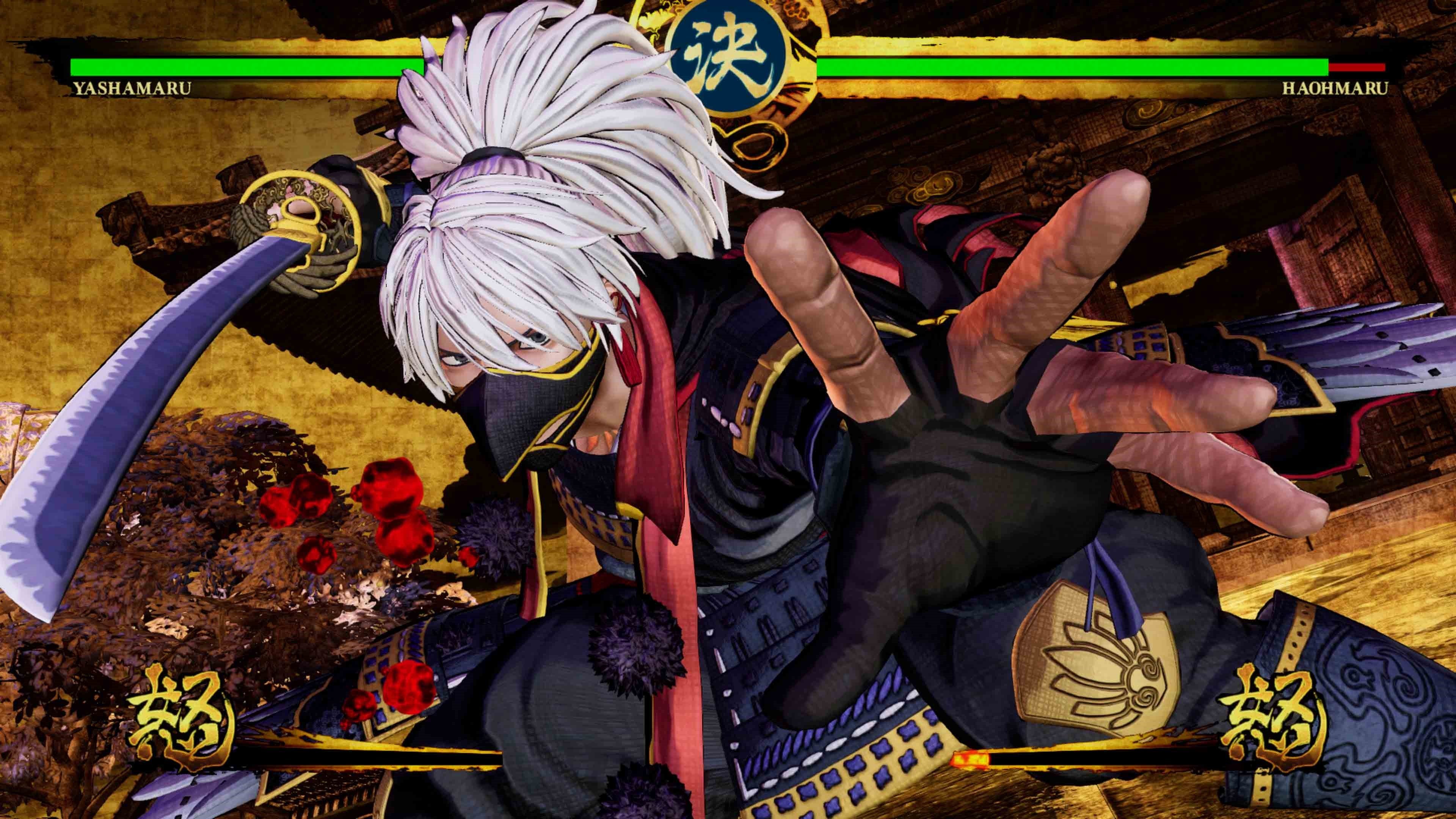 Samurai Shodown is a storied fighting franchise that brings a skill-based sword fighter that runs similar to the Street Fighter and Mortal Kombat styled games. The game has had a long delay between releases although the characters have shown up in other properties within the last five years. Finally, the long-awaited reboot the game has come with a brand new release for PS4 and Xbox One.

Fans of the series will be happy to know that the game will feature many of its classic characters. The combat itself revolves around the basic four attack buttons that many fighters operate on. In this game rather than hand to hand fighting, you use weapons depending on the character selected. The buttons correspond to light, medium, heavy, and a kick attack with character-specific combos mixed in.

Where the offensive fighting is standard, the game shows off its unique style with its defensive techniques. Blocking runs as you would expect, but the game implements a Just Defence that acts almost like a counter in other games. You activate Just Defence by timing the opponent’s attack with a perfect block. This results in ignoring all the damage and transitioning into space, which triggers a Stance Break.

Other than just blocking players also have the option to Dodge and move back and forth. The game also allows for counters which deflect an opponents attack and can disarm them forcing the other player to fight barehanded with a set of weaker attacks. Being barehanded does have its charm though as players gain access to an ability known as Blade Catch which will disarm the opponent and equalize the fight.

This game is more skill-based than other fighting games requiring a level of precision that has been disappearing from the genre. Samurai Shodown does also feature a Rage mechanic, which is a meter that fills throughout a battle. Once a Rage meter is full, the characters damage increases and certain attacks gain enhancements. The characters also learn Weapon Flipping Techniques that disarm opponents instantly if they can land a hit.

Samurai Shodown fans say that the game creates an experience that is different than other standard fighting games. Where others focus on the fundamentals, this game puts your skills to the test with short combos that deal high damage resulting in a battle of dodge, blocks, and counters that becomes less predictable as time goes on.

The game will arrive on PS4 and Xbox One tomorrow for fans new and old to enjoy a different style of the standard fighting game genre.

CD Projekt's Cyberpunk 2077 Will Have A Lot Of Romantic Options, Giving Gamers More Content To Look Forward To