CD Projekt’s Cyberpunk 2077 Will Have A Lot Of Romantic Options, Giving Gamers More Content To Look Forward To 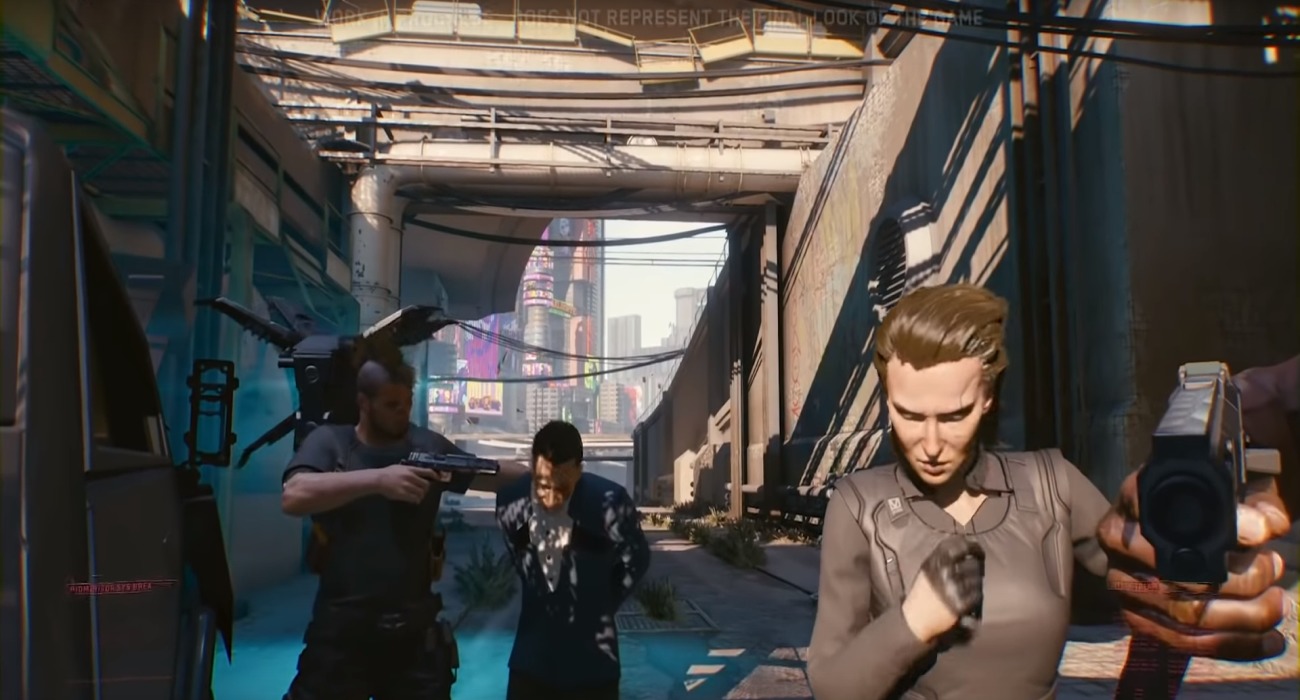 Out of all the games that were featured this year at E3, Cyberpunk 2077 probably had the best showing. You can’t really lose when your game’s release date is provided by Matrix and John Wick star, Keanu Reeves. It was an amazing reveal that just showed CD Projekt Red is pulling out all of the stops for this first-person RPG. They deserve a ton of praise.

So far, we know when this game is coming out and have seen quite a bit of gameplay. The open-world environments that you’ll explore look so full of detail, which really immerse you in this world. We’ve also seen a little bit of the story and themes CD Projekt is going for.

Now, there was just conformation that Cyberpunk 2077 will have a lot of romantic options for players to explore. This is just another new layer that should make this RPG even more realistic and impactful. Players will have total control when designing their very own character, including their sexual preference. This will give rise to other relationships besides just heterosexual.

It’s an impactful design choice that we haven’t quite seen in many modern games really. It’s a great thing too because players with a particular sexual preference should be able to design their character’s sexual preference exactly how they see fit. It opens up so many doors and just promotes equality at the end of the day.

The romantic design of this game will be similar to The Witcher 3, only with way more options. This is incredible to contemplate. A lead designer for CD Projekt Red, Pawel Sasko, recently commented about the romantic options. He basically said there will be entire plot-points devoted to various NPCs falling in love with your character.

This could lead to all sorts of different branching points, whether players accept and start a budding relationship or move on to another NPC and cause jealousy within their inner circle. It doesn’t get any more realistic than this as far as first-person RPGs go.

Players will have that much more content to look forward to. Additionally, the added romantic options should make players more involved in their character. The decisions they make actually do matter on a romantic level. Who hasn’t wanted to fall in love in a video game? CD Projekt Red is taking romance to the next level and it will give rise to so many opportunities. It makes this game even more personal and meaningful.