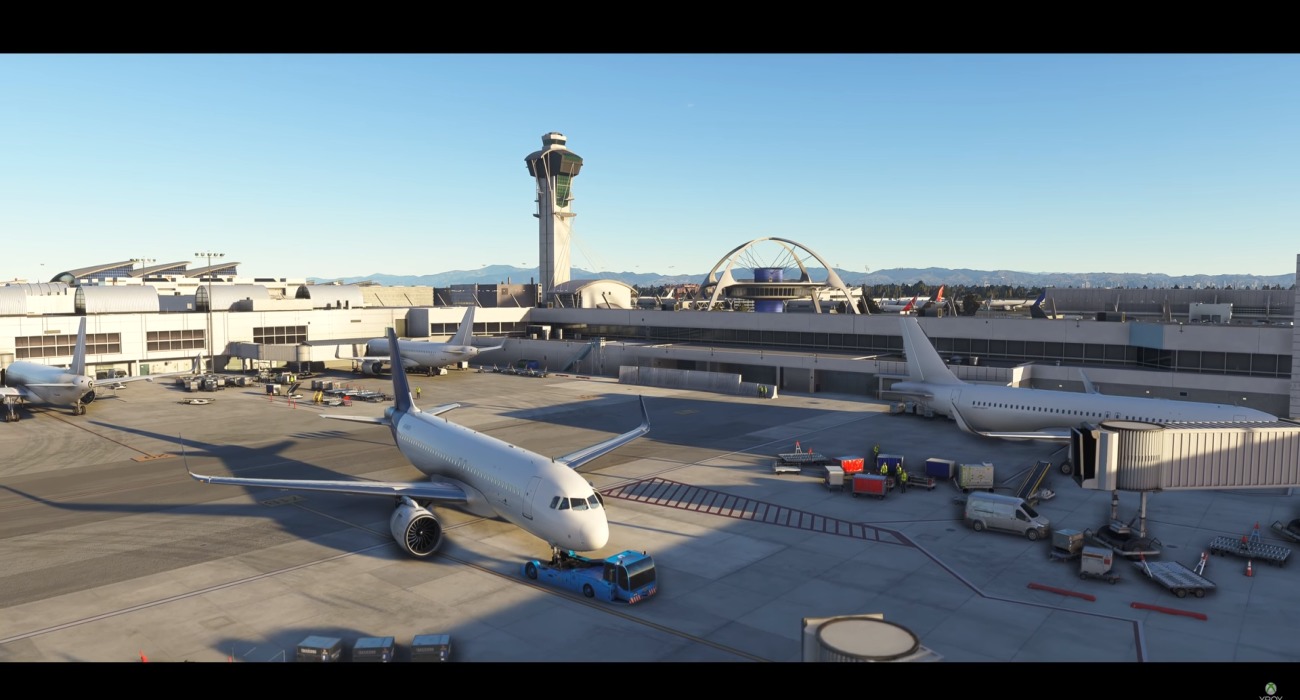 Overall, this year’s E3 was pretty great. We saw some updates on the highly anticipated Cyberpunk 2077 and got a closer look at The Outer Worlds. We also got some new details on Microsoft Flight Simulator, which stole the show for many.

This series of flight programs — developed by Microsoft — is gaining a lot of buzz. The ability to fly a plane and feel like you’re actually up in the air is amazing to contemplate. It’s pegged as being one of the most authentic flight simulators to date. The graphics look amazing and the flight mechanics are pretty spot on.

As if the game’s authenticity wasn’t enough, reports recently came out confirming the game supporting third-party content development. So what does this mean and will it take the series to the next level? Well, on paper, it certainly could.

This design will give fans the chance to take some of the design elements into their own hands. Modders have been doing this with various titles for years. The reason for this is simple: Create some cool stages and mechanics that you normally wouldn’t see done by top developers today.

Having the ability to edit and ‘mod’ in Microsoft Flight Simulator should give way to some amazing creations and ideas. Different planes could be added to the game and whimsical stages to fly around could be created. The possibilities are endless, honestly. This design also shows that Microsoft isn’t afraid for fans to change their property. Despite putting a lot of effort into the game, they just want players to have fun and fly how they want to fly. For this, Microsoft deserves a lot of praise.

As far as how this community creation platform will work, Microsoft didn’t go into many details. Still, there’s a lot of promise. It wouldn’t be surprising to see them offer a marketplace, which would offer both paid and free content. The more crazy mods might be behind a small paywall. Whereas the subtle changes would be free.

Either way, it will be great to see what the community can do to take this game up a notch. It’s currently set to come out in 2020 for PC and Xbox One. If you’ve never played one of these flight simulator games, this next installment could be exactly what you need to draw you in. It’s shaping up to be one of the better simulators in the series.

CD Projekt's Cyberpunk 2077 Will Have A Lot Of Romantic Options, Giving Gamers More Content To Look Forward To