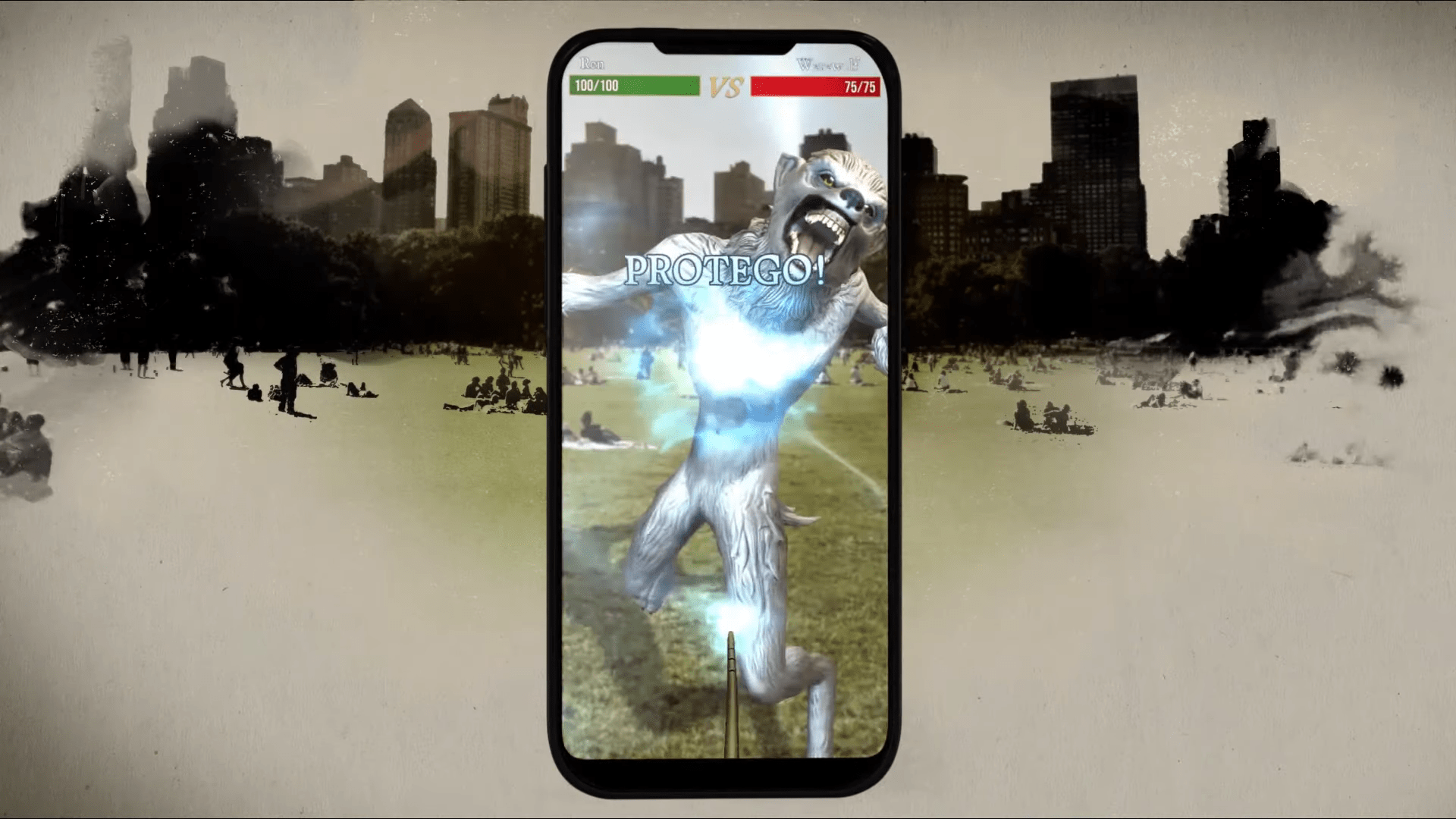 Of course, those figures only include revenue earned by game sales within the United States and the United Kingdom, so the game made even more globally. Niantic, the developers of the new game, were the same folks who previously developed the wildly successful Pokemon Go in 2016. Both games are augmented reality games for cell phones.

Because of that, both games follow a similar model of gameplay. Harry Potter: Wizards Unite has mockingly been called “Harry Potter Go” by some fans.

In augmented reality games, players interact with the world around them using in-game models, which are placed on top of the world as it appears through the phone’s camera. This feature combines with the phone’s GPS chip to place the game mechanics over the real world. Gamers end up running around chasing objectives in the world as it exists instead of in a made-up or digitized location.

In Wizards Unite, this mechanic plays out by hunting down magical monsters, characters, and objects from the world of Harry Potter.

Niantic’s 2016 game, Pokemon Go, was notable for being one of the first games of its kind and quickly became a viral sensation. Children, teens, and adults (even including some wily septuagenarians) ran around parks and public places catching pokemon and interacting together physically instead of through a screen.

The success of their Wizards Unite pales in comparison to Pokemon Go‘s initial successes, however, which earned $2 million within 24 hours. Still, the game is a huge success compared to most mobile games.

In order to progress in the game, players need to collect and store up energy so they can complete actions. This is a common feature for many mobile games.

More specifically, Wizards Unite allows gamers to duel against one another or find and fight monsters to level up. You can also collect items and discover characters from the Harry Potter universe for upgrades and further advantages. If a player runs out of energy, they will either need to wait for more or purchase some through microtransactions. The latter has likely been the source of the game’s current revenue since it is free to download.

Harry Potter: Wizards Unite is currently free on iOS and Android but will include in-game purchases and microtransactions.

Valfaris: It's Possible That It Will Be The Most Metal Game Released In 2019