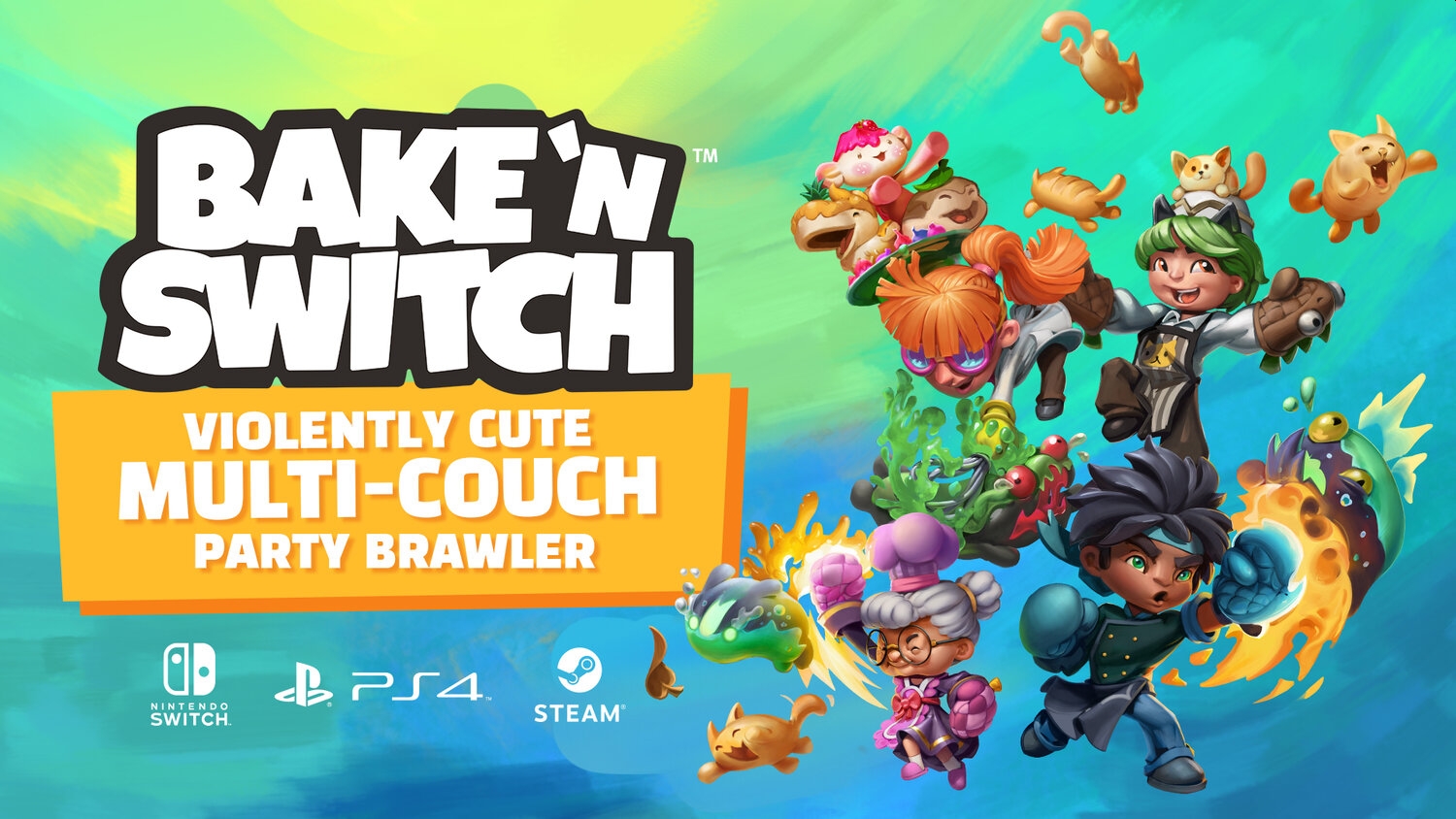 Publisher Streamline Media Group and developer Streamline Games have announced their upcoming title Bake ‘n Switch. The game was announced during the BitSummit Gaiden virtual conference in Japan. Along with the announcement was a new gameplay video showcasing some of the action, including some of the playable Bakers and Buns.

The game was first born thanks to a successful Kickstarter campaign that ended on June 6. The project then went on to surpass the stretch goals for fully online and multiplayer capabilities at launch, which is a feature that the developer and the community were hoping for.

While the game is scheduled to launch on PC and Nintendo Switch this Summer, the PlayStation 4 launch has not been dated. The PS4 version does not have a set release date at this time, but it is in progress.

The game is a fast-paced brawler with both co-op and PvP features. Up to four players can play online to see who can make the biggest buns before time runs out. The Bakers have to work through over 50 colorful levels to punch, merge, and bake cute doughy creatures to appease the Guardians of Dough. Players can choose from six different bakers, each with unique behaviors that may be an asset or a distraction.

Bake ‘n Switch contains two worlds: Tropic Toaster and Serradunna. As players play through each world, there are additional unlockable levels with advanced mas and variations of existing maps. There are two multi-stage Boss Fights to survive.

Players can customize their Baker heroes as well. There are various Power-ups to gain the advantage in battle, but also unlockable costumes. Bakers have to work hard to gain max scores and collect enough stars to reveal new character costumes. The costumes don’t have any additional powers but will make bakers stand out online or in co-op.

The game will be available in eight languages, including English, French, Japanese, and more. Although only a demo is available at the moment, Bake ‘n Switch has won several awards, including Outstanding Gameplay and Visual Excellence from Reboot DevelopRed 2019.

Bake ‘n Switch is available to wishlist now on multiple platforms ahead of its release within the next few weeks. For Steam players, the game has a free demo available to try out before the game launches. Players on Steam can also use their Steam Friends List to find other Bakers who own the game and play (or compete) together.

Those interested in the upcoming game can join the developer on social media, watch additional trailers on YouTube, subscribe to their newsletter, or join the team’s official Discord server.

Bake ‘n Switch will launch this Summer on PC via Steam, PlayStation 4, and the Nintendo Switch. 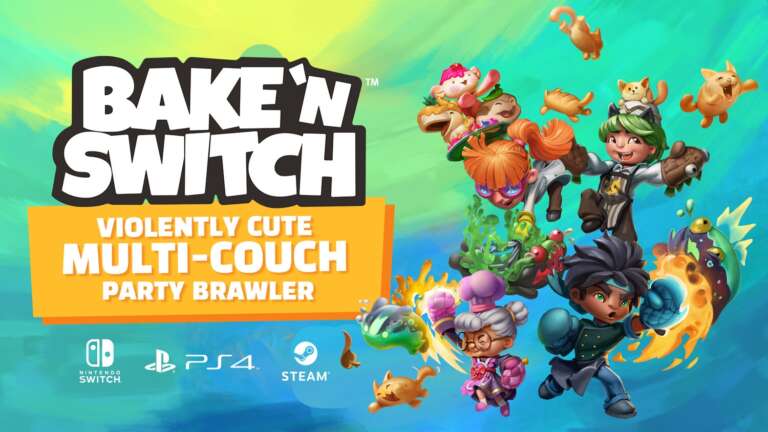 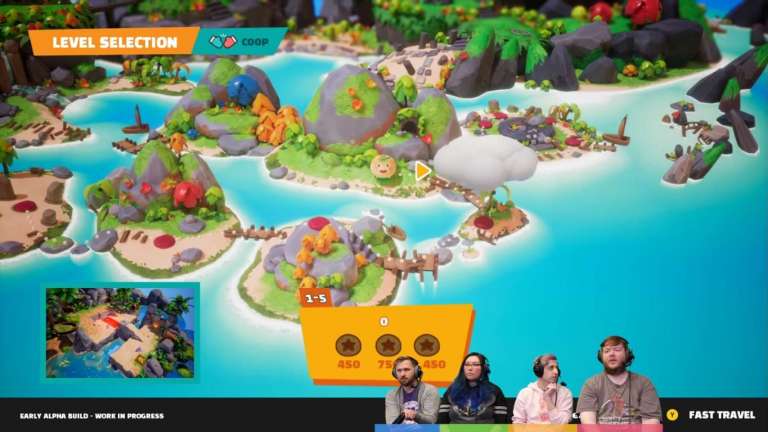 Nov 6, 2019 Joshua Goodpastor 5770
Bake 'n Switch is an adorable indie game created by Streamline Games. It is a couch co-op and PVP game about sacrificing adorable dough creatures to...