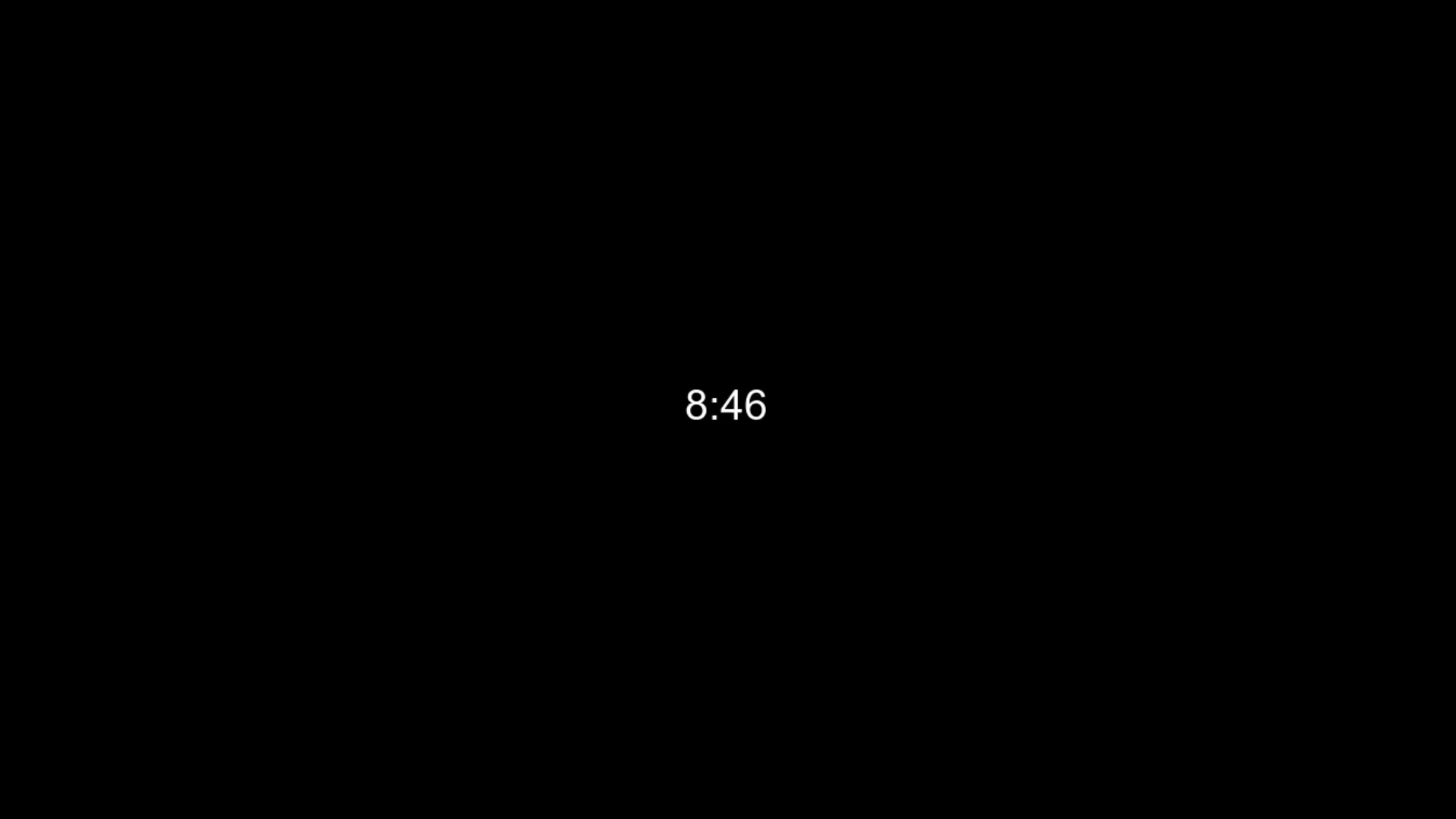 From a developer going by the moniker ‘Social Justice Rogue’, the $1 game offers impressively little; it’s a count down timer that begins at 8:46 and counts down to zero, at which point it closes the application.

You could set up a kitchen timer for eight minutes and forty-six seconds and watch that go off instead of offering a dollar towards the developer, but that’s immaterial.

The 8:46 timer symbolizes the length of time that George Floyd was publically suffocated by police officers in Minneapolis on May 25, 2020. The title has mostly negative reviews that stem from a complete lack of context or effort being used in the title Black Lives Matter.

what a shit message

Instead, the entire project comes off as a farce that is attempting to profit from those that are fighting (and risking everything) for a systemic shift away from police brutality as the United States appears to be shifting away from its citizen-led democracy into a modern-era oligarchy at best, if not a rampant dictatorship propped up by a few supremely wealthy individuals.

This is the problem with the game title Black Lives Matter. and it shows a complete lack of understanding and comprehension of not only how to encourage and begin a discussion about police brutality and systemic racism, but also how to pose a collective movement in a manner that doesn’t taste of being ripped off.

Precisely who the title comes from is equally difficult to discern, as the name ‘Social Justice Rogue’ is relatively uniformly used across the internet by individuals that believe that they are fighting for social justice in whatever manner they choose.

The discussions are filled with multiple users asking if all proceeds stemming from this title are going towards funds set up for the civil movement, with no response as of yet; multiple people are stating that the developer has stated as such, yet are unable to provide any evidence of the developers’ social media existence. Others state that the developer is a Russian who is attempting to use the movement to pad their pockets; it’s impossible to say who is correct, as there doesn’t seem to be anyone readily claiming the ownership of the title.

Other Steam users have taken to the discussion forums of the title Black Lives Matter. to discuss more…interesting aspects of the civil rights movement, leading to multiple users being banned in conversations for various racist and xenophobic comments that betray a meager education and an unfortunately limited understanding.

It’s interesting to note, however, that Valve didn’t block this alleged cash-grab from entering the Steam platform when they proved impeccable at removing Hong Kong developers crafting titles that portrayed the Chinese police brutality as they similarly struggled to shirk the oppressive police-state that China is smothering Hong Kong with. 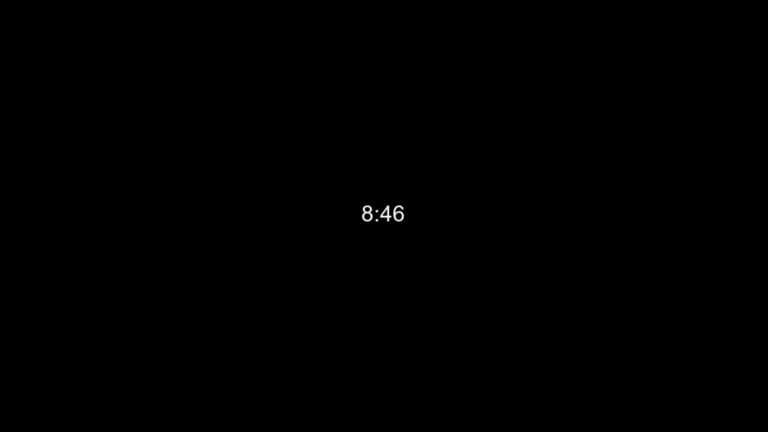