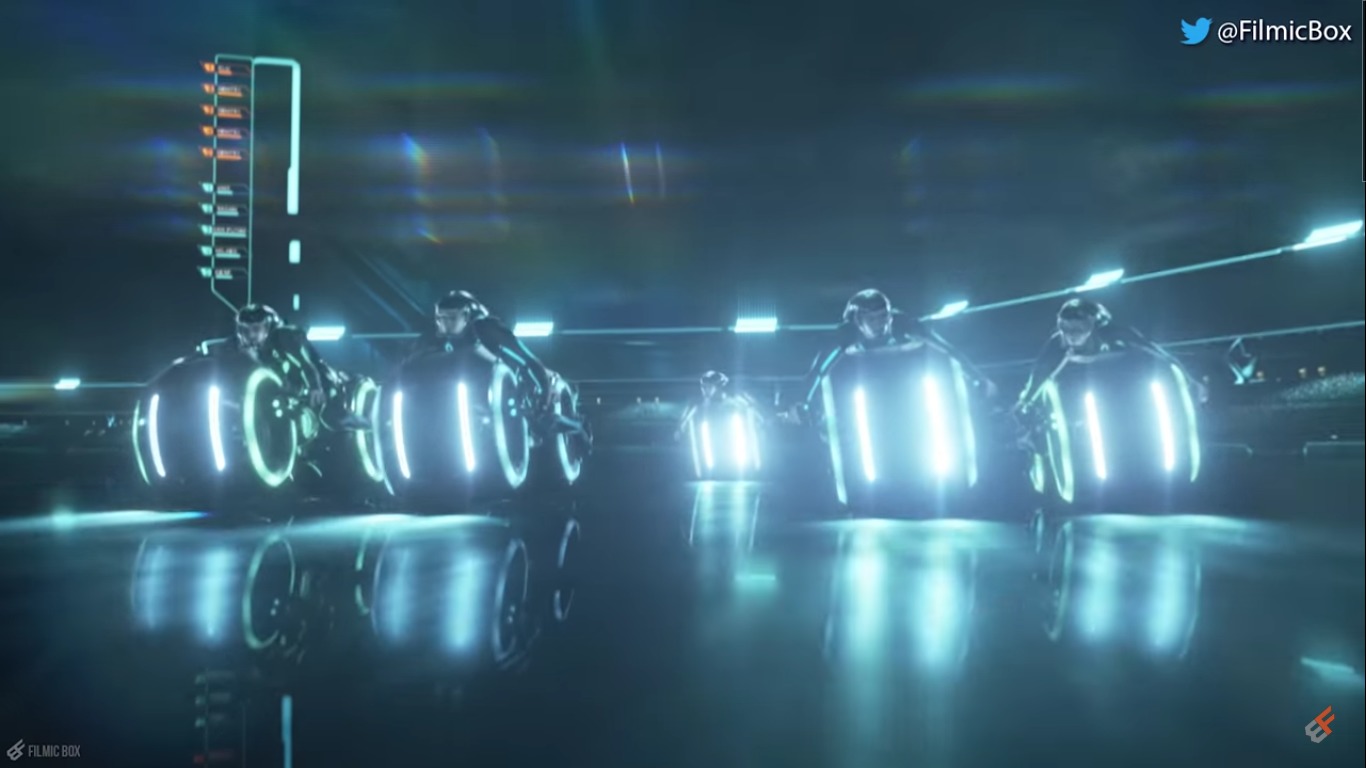 There has been a recent rumor circulating the internet that a lot of people in the gaming community are expressing some cautious optimism over. The rumor states that there is a new Tron game that’s in development and that it has actually been in the works for quite some time now, three years to be exact.

If that’s not exciting enough, the rumor also goes a little further into the murky details, saying that the game is set to be released in 2021 and is being designed for the next generation of gaming consoles. Consoles such as the PlayStation 5.

The original Tron game wasn’t available on gaming consoles like it would be today. The game was an extremely popular coin-operated arcade game in the early 1980s and still continues to be quite the booming franchise. The arcade game was inspired by the Walt Disney film Tron which had been released in the same year that the arcade game came out.

The Tron game would let whoever is playing the gameplay as Tron either in the human form or in the form of a vehicle, depending on the level of the game that the player was on at that particular time.

The mysterious rumor that there would be a new Tron game released in 2021 has been met with a lot of fans trying to debunk the possibility of its existence. However, on the other hand, the rumor has sparked some serious optimism amongst those that believe it’s a possibility that there would be a new game in the making, saying that there has been footage of canceled Tron games in the past and that the idea of a new game is not unlikely.

There have been no official announcements of a new Tron game coming in 2021 or any other year so unfortunately at this point it’s still completely up in the air.

When the rumor of a new Tron game was originally conjured up, it came from an anonymous Reddit source so there wasn’t much for fans to go off of and everything was left to speculation. The only other detail that has surfaced is that the new Tron game will be an open world RPG.

The last Tron game to be released was Tron: Evolution, which came out in 2010 and it was a tie in for the film Tron: Legacy. It seems at this point only time will tell if a new Tron game is really on the way.