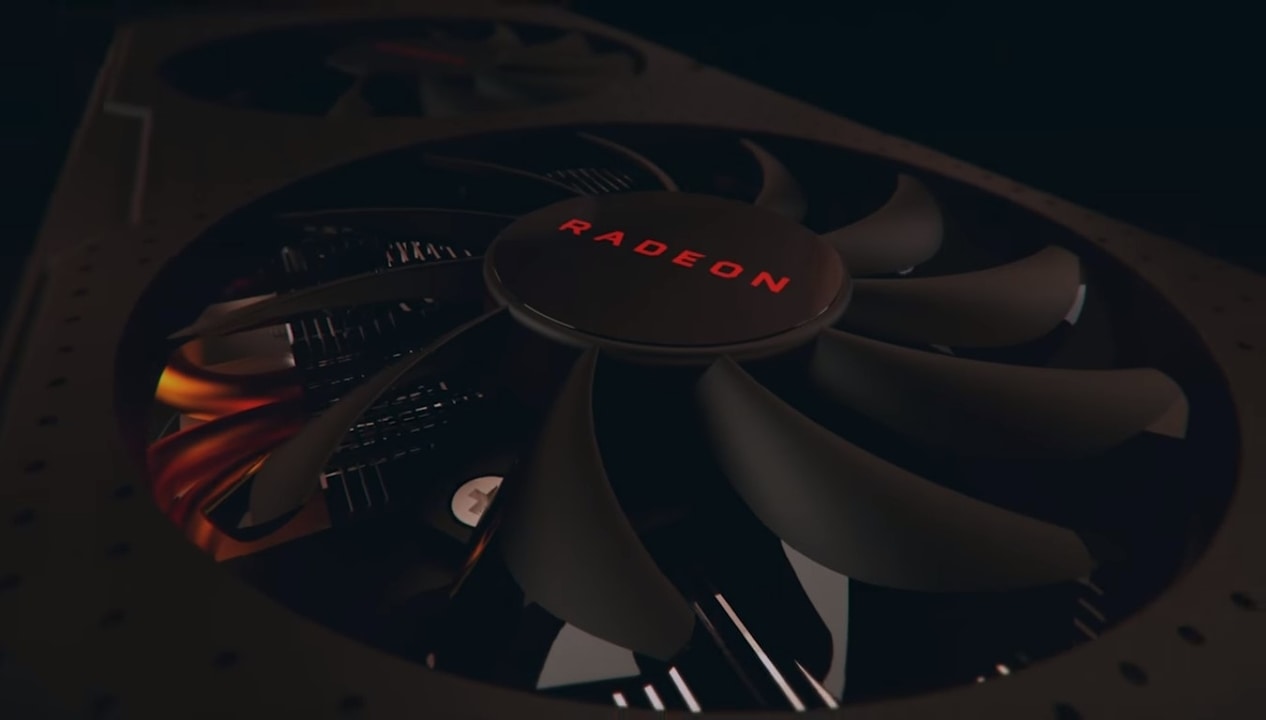 If you’ve been eyeing the Sapphire Radeon RX 580, this is your best chance at getting one for a discount.

The 8 GB graphics card can be ordered from Newegg for just $169.99, and that already comes with a free game pass from Xbox for three months. The price point is slightly better than what Amazon is offering.
a
The 8 GB RX 580 is still listed at Amazon for the price of $184.99 from the original price of $194.99. Actually, you can go a few dollars more and buy the RX 590 from Newegg for $199.99.

Is the RX 480 worth your (discounted) money?

The RX 580 is part of AMD’s RX series refresh. The operative word there is “refresh” because this is not a new graphics card. The 580 is basically the RX 480 with the clock speeds tinkered for higher rates.

So you can’t expect some changes in the memory and the capacity on this one because both graphics card is essentially similar. Nevertheless, there’s a slight bump in the cranking clocks as the RX 580 clocks at 185W TDP. In contrast, the RX 480 could only get to 150W. This means that you need an 8-pin power supply for the RX 580.

In order to make sure the graphics card doesn’t heat, the RX 580 is equipped with the Radeon Chill. But this won’t be activated unless you are playing the specific titles–and there are just 19 games in all.

For instance, you can offset 31% of the GPU temperature when the Radeon Chill kicks in as you are playing Counter Strike: Global Offensive 3. It doesn’t even matter if you are playing the game at ultra-high settings. You can find the whole list of games here.