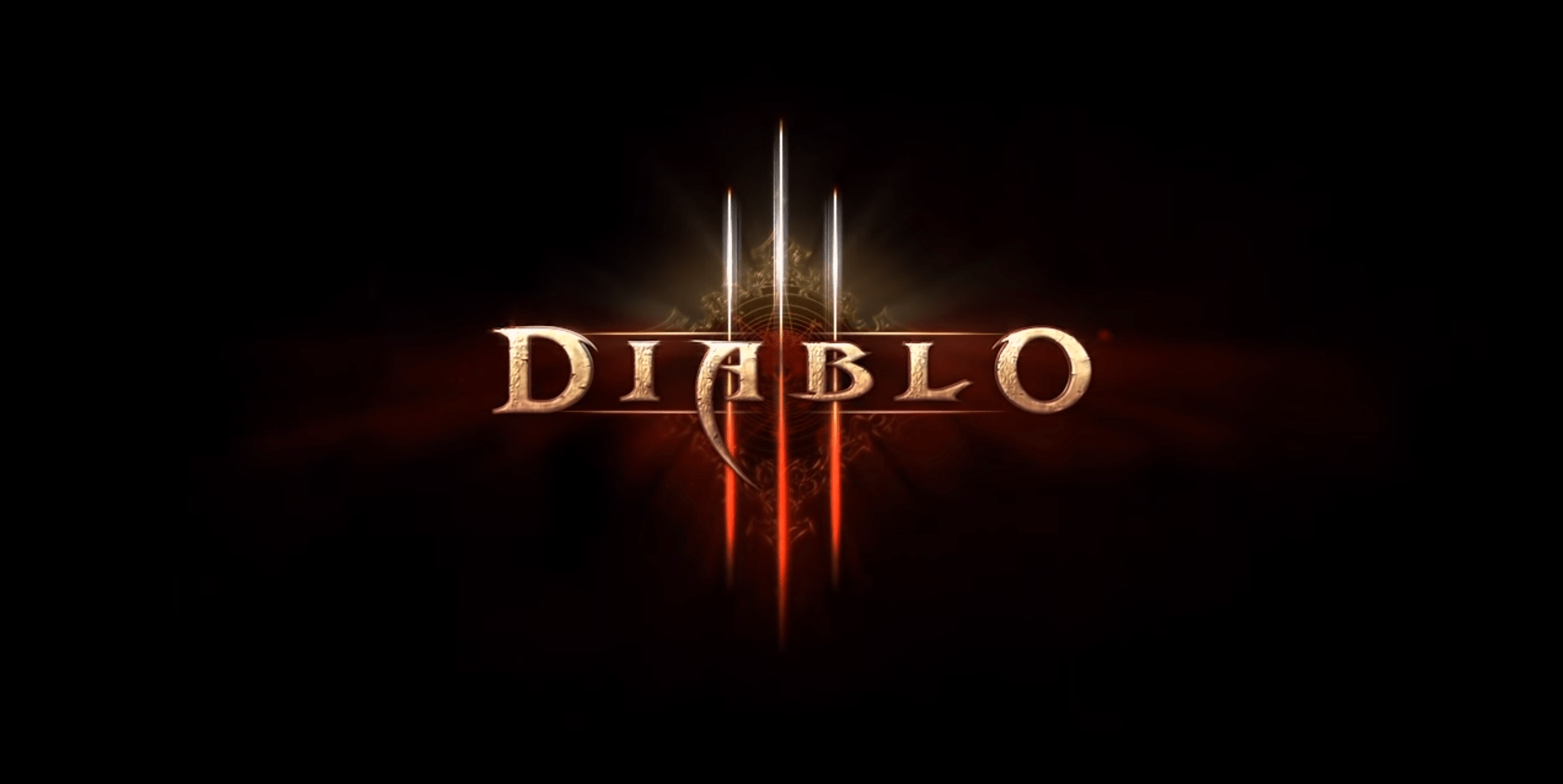 Diablo III’s 18th season, Season of the Triune, has officially ended! That means that Season 19 will be arriving sometime soon, though no official release date has been released.

The ambiguous release date is due to the manner in which the seasons are developed. Typically, Blizzard sets no rigid structure on seasons, allowing them to bend the time constraints as necessary. This is especially useful when they want to extend popular seasons, and, presumably, could be useful if a season was a total bust.

Because of this, Blizzard instead announces the season’s end two weeks before it comes. With no prior announcement or set schedule, Blizzard will suddenly state that the season will be ending within a fortnight.

While the time isn’t set and is often flexible, a season typically takes around three months. This means that though the announcement of the ending of a season may come suddenly, it won’t come unexpectedly. Regardless of Blizzard’s announcements, it’s a safe bet that a season that began in August will likely end in November, as has been the case with the 18th season.

Afterwards, there is often a patch, and the next season will start soon after. It often will take about a week after the end of the season for the next to start, but this varies from season to season.

With all of that known, we can adequately surmise that the 18th Season will be arriving sometime soon, likely before the end of November.

Each season has a theme that keeps things fresh, allowing players to experience and experiment with new metas and gear combinations. A season often comes with a season buff that every seasonal character will have at all times as a passive.

The 19th season will be the Season of Eternal Conflict, granting players the Pandemonium buff. This buff is a stacking effect that persists as long as you’ve damaged a monster within the last five seconds, providing increased damage and movement speed at a high rate.

Additionally, the Pandemonium buff releases a myriad of effects as your killstreak stacks to help you continue the slaughter. Different effects will occur at 15, 30, 50, 100, 150, 200, 300, 400, 500, and 1,000 kills, with exponentially drastic effects coming on each tier. These effects vary from simple tornadoes running across the field to angels coming down from the High Heavens to fight for your cause.

The Season of Eternal Conflict will be coming soon, allowing players to refresh their battle against the forces of Hell with renewed vigor.