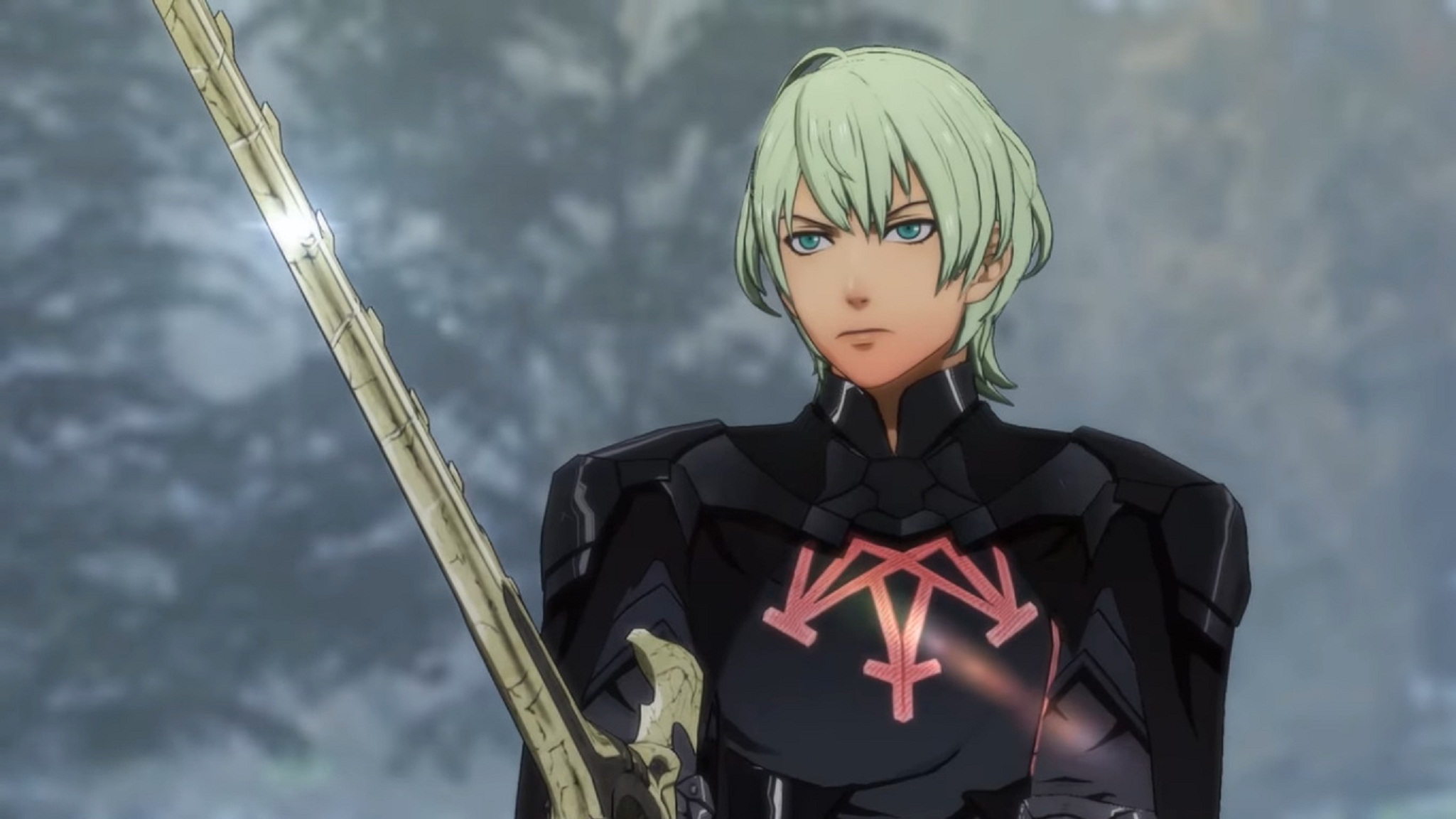 Wave 3 DLC for Fire Emblem: Three Houses is the third of four projected expansions for the game. Now it has a ton of new features like quests, new outfits, and to top it all the dogs and cats staying around the monastery gifts.

It also adds a new undertaking in the monastery. Now players can hang out in the sauna with new Servant Attire, Evening Wear and Summer Wear for all the characters, and also recruit both the Butler and Maid battalions. Anna is now part of the team.

Conquer new quests, dress up with new outfits, sweat it out in the new sauna activity, and interact with animals in the #FireEmblem: Three Houses Expansion Pass Wave 3 DLC, available now!

Players would have to complete a quest so that they can interact with animals. At that point, they can be fed and given gifts. An interesting feature is the tracking of the conversations had with each animal. So it knows the animal with the highest records of talk-time.

All the exciting features mentioned above just came out with a V1.1.0 update last week, with a plethora of fixes and changes. Now, players can have over 25 saved files, to select monastery outfits when heading into battle and also new signups in the party.

WAIT WHAT IS THAT do they have names this is so cute and funny i love you aegir hound pic.twitter.com/3MqcWjatLu

Patch Notes for Version 1.1.0
Latest Features
• Increased the number of saving files to 25 (from 5). Also, to save files appropriately, there would have to be12MB of additional system memory space. If space doesn’t meet the required byte, try deleting some application images or data saved in the album.
• Now, there are new options for allowing players to select their Appearance in Battle from their monastery outfits. Also, players can set this from the Unit Appearance menu in their Quarters. However, depending on the class combination/character/outfit, some of the gear may not show in specific mounted units.
• New feature masks the UI when viewing a character in Unit Appearance.
• New allies joining in the coming sequel: Crimson Flower
• The opening theme song is now changed to the Korean version when the language is set for the Korean
.
• There are New additional quests and outfits from the Expansion pass.
• For instance, in the new activities is the sauna, recruiting new battalions, feeding cats, and dogs.
• The additional quests marks with a light-blue symbol during Exploration.
• Both the playable characters and the protagonist now have New Outfits.
• A new element in the Expansion Pass that allows Anna open for recruiting in the monastery after the third ride, Mutiny in the Mist.
• Anna can also join in the activities and battles
• Anna has no supporting relationship
• A new paralogue unlocks upon recruiting Anna.
• If Anna sets as a traveler, the recipient will be unable to recruit her as an Adjutant unless they lord over the Expansion Pass.
• For that reason, players without access to the Expansion Pass, only one of their characters, can visit as a Traveler.
• Finally, new gifts for Dogs and Cats can be seen at the viewable rankings when the screen and calendar loads, while they play the game.

So far, the listed features are the recent update in Fire Emblem: Three Houses. They also added a general patch note which sits on their official website. Don’t get killed in the game, until it happens, Happy Gaming!

A Few Amazing Launch Games Have Been Confirmed Ahead Of Google Stadia's Launch, Which Goes Down Next Week

Feb 3, 2020 Joshua Goodpastor 4330
Today is the third anniversary of Fire Emblem Heroes, and fans came together to receive their yearly update from Nintendo. Fans looked forward to...

Jan 17, 2020 Joshua Goodpastor 6800
The next DLC patch for Fire Emblem: Three Houses has been revealed. Cindered Shadows takes players into a new story and introduces the Ashen...

Nov 12, 2019 Emmanuel Giovanni 11430
Wave 3 DLC for Fire Emblem: Three Houses is the third of four projected expansions for the game. Now it has a ton of new features like quests, new...