A Few Amazing Launch Games Have Been Confirmed Ahead Of Google Stadia’s Launch, Which Goes Down Next Week 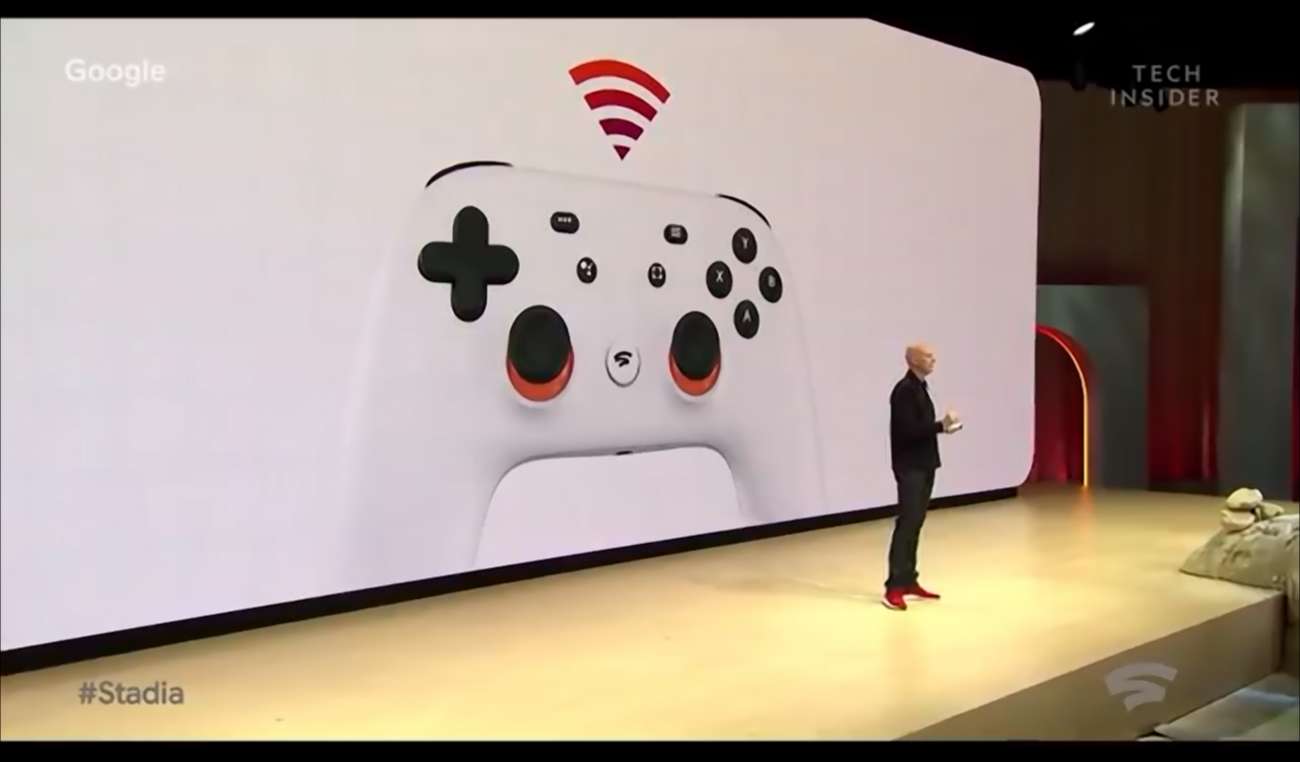 Game streaming is upon us. It’s giving gamers the ability to stream some of their favorite games in novel fashion. We’ve already seen a couple of companies incorporate streaming into their systems in some capacity. However, Google is taking the streaming sector head-on with Google Stadia. It could shape the way games are played in the future, especially if it’s successful out of the gate.

As it stands now, the streaming service is set to release next week. That’s only a couple of days away before those who pre-ordered the standard package can get their hands on this innovative technology. Can the Stadia live up to the hype? The community is pretty mixed on this. There are those who feel it would be pretty impossible to provide the necessary internet speeds to bring user-friendly streaming experiences to the table. Then there are those who’re fully on board with this new technology and believe Stadia is the future of gaming.

Whichever side you fall on, it’s clear Google Stadia is delivering an amazing lineup of games at launch. An official list was just revealed of some of these games launch games. Looking at it, there are some real gems. Some of these include Mortal Kombat 11, Just Dance 2020, Assassin’s Creed Odyssey, Red Dead Redemption 2, and Tomb Raider.

As you can see, there is a good bit of variety to give gamers a bevvy of experiences in the beginning. Mortal Kombat 11 is one of the best fighting games of this generation. It has everything you would want, from amazing visuals to addicting combat. Where it really shines — though — is the story. NetherRealm Studios has nailed down these narrative experiences in conjunction with great fighting mechanics.

Just Dance 2020 is another installment in one of the more popular dancing/workout gaming series. There are a ton of songs to choose from and interesting moves to master. If you’re up for a quick workout and some fun, it certainly is worth checking out. The other games like Assassin’s Creed Odyssey and Red Dead Redemption 2 have won so many awards and offer so much content.

Sure, there are questions about the Stadia being able to deliver amazing streams without zero lag. However, you can’t question their launch lineup. There’s something for every type of gamer, and best of all, these are just the launch titles. More will be introduced within the year. That’s cause for celebration if you plan on buying this service and accompanying equipment.