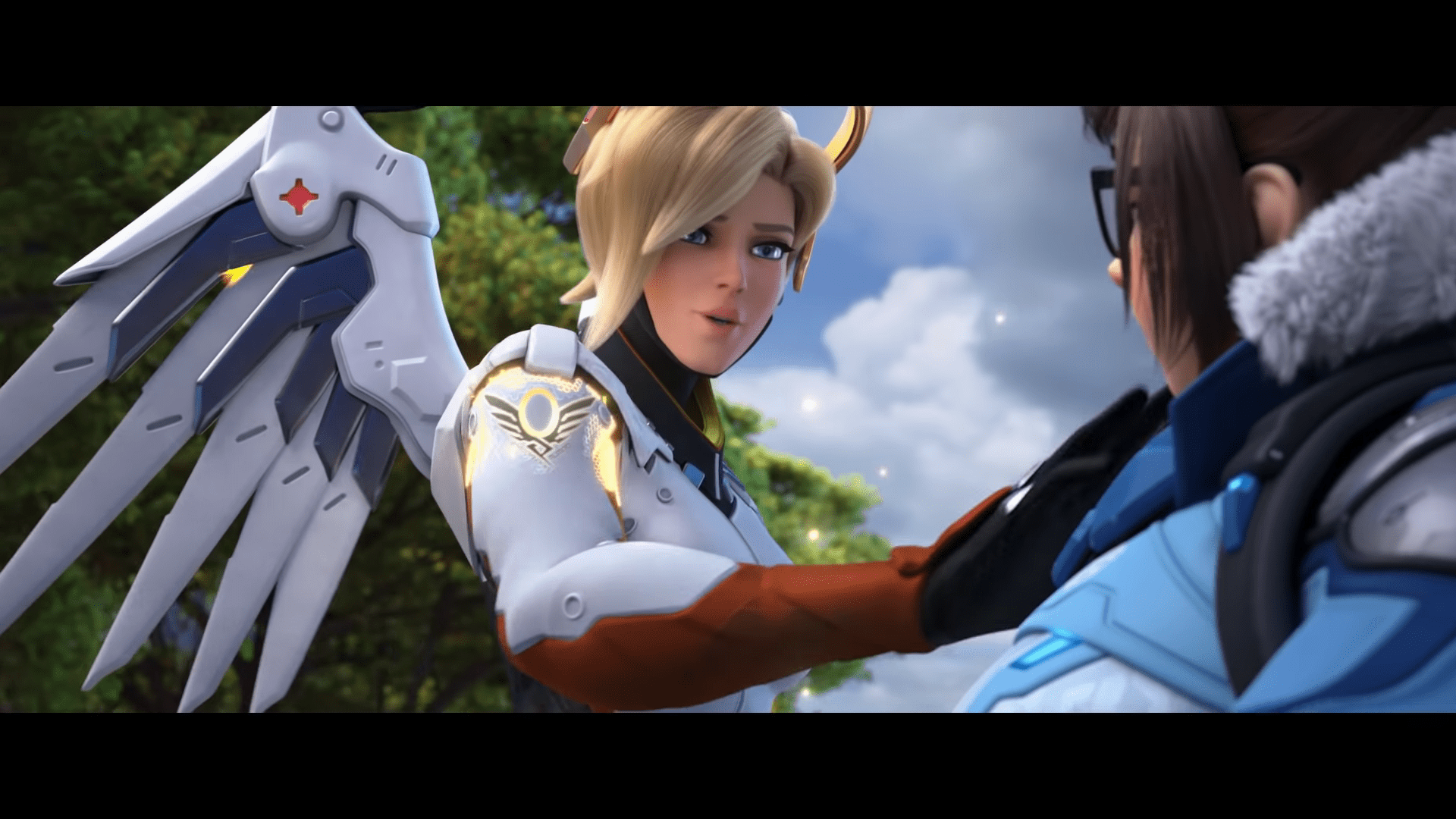 The newest short story for Overwatch features one of the original healers of the game, Mercy, during her time in Cairo, Egypt. The 24-page short story is written in the first-person perspective of Dr. Angela Ziegler on the events after Overwatch was shut down. Ana, Soldier: 76 and Reaper are featured as well in the story.

In VALKYRIE, a new Overwatch short story, Mercy wrestles with whether she should join the fight again.

Primarily helping the city recover from the tragic events that Overwatch caused, Mercy continues her role as a healer in an aid camp with limited supplies and facilities. Written by the senior designer for lore and story in Overwatch, Michael Chu, we see Mercy in a regular doctor’s outfit with a stethoscope, ID pin and lab coat. Though, she refuses to take off her knee-high steel boots. In the first part of the story, we see Mercy and Jack having a moral argument about Overwatch and everything that happens afterward.

We then dive into the backstory of how Morrison convinced Angela to join Overwatch as their Head of Medical Research. At the time, the Omnic war has ended and Morrison told Angela, “they’ve given me a new mission now: to make the world a better place.” Of course, as we now know, it’s not exactly how it ended for both Mercy and the Overwatch team.

In the next part of the story, Talon, headed by Reaper, attacked the aid camp where our heroes are residing. Here, we see Mercy put on her Valkyrie suit and save a couple of kids stuck between crossfires of Talon and Helix Security International. Ironically, the little boy told Mercy that his parents don’t like her very much.

After the attack, the story cuts back to the camp, where she continues to attend officers and Helix agents. Mahmoud, a medic from Helix, tells Mercy that the parents of the sibling Mercy saved were both killed. She then becomes emotional, recollecting her parents, who were also killed in an airstrike back in Switzerland. Later on, Soldier: 76 and Ana would go on their way to hunt down Gabriel, and part ways from Mercy.

Chu tweets that this short story explores how Mercy decided to rejoin Overwatch in Paris, as shown in the Overwatch 2 trailer. The most recent lore exploration is well-received in the community from Twitter and the official Blizzard forums alike. 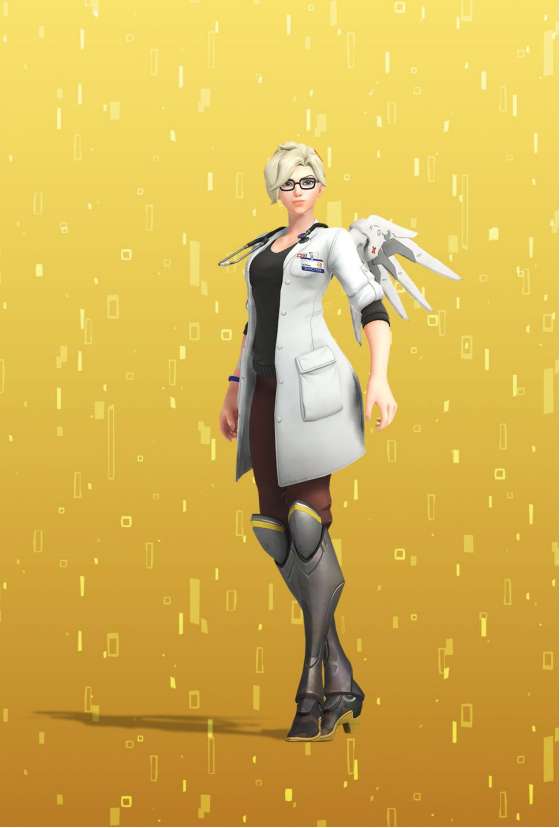 The end of the short story teases a possible new skin for Mercy in her doctor outfit. As with previous short stories has shown, this is not entirely far-fetch.

A short story for Ana revealed her Bastet skin, and players were able to obtain it by participating with in-game challenges.