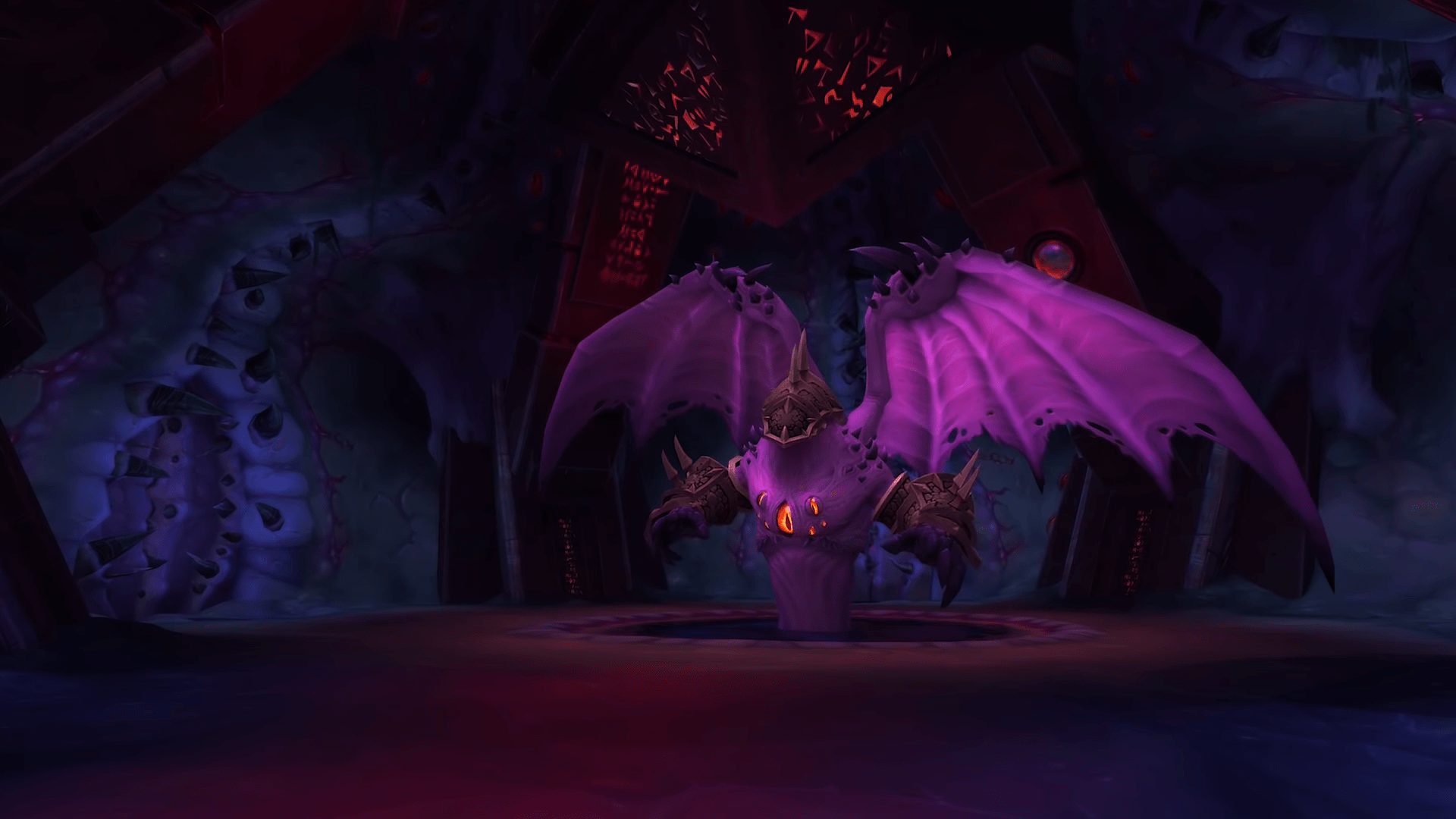 The upcoming patch 8.3 for Battle for Azeroth is going to be the last major update for the most recent World of Warcraft expansion. Titled as Visions of N’Zoth, patch 8.3 will bring a plethora of content for players including new allied races in Vulpera and Mechagnomes, corrupted gears, and a 12-boss raid, among many others.

Ny’alotha, the Waking City, is the biggest raid for Battle for Azeroth in terms of boss count and will feature the last surviving Old God in Azeroth. After the events that took place in The Eternal Palace, where Azshara has successfully freed N’zoth from its chains, it now roams freely in Azeroth plotting for its next attack. Unless defeated, the Black Empire will submerge all of Azeroth in the darkness of eternity. The Old God first let us taste its authority back in Cataclysm, where it fed Deathwing its dark power to corrupt the dragon. Since then, Blizzard has teased us of N’Zoth’s strengths and whether or not its time to face the Corruptor. Naturally, the World of Warcraft community is hyped to confront N’Zoth in a raid setting.

There are a total of three stages in N’Zoth’s encounter. It features some of the most iconic abilities of the Old God, such as Sanity and Gift of N’Zoth. The latter is a mechanic where players earn 100% increased damage and health but will become Servants of N’Zoth after 20 seconds. Unexpectedly, an abundance of new mechanics to learn with N’Zoth and the other 11 bosses will keep the players busy until Shadowlands come by next year.

The raid testing schedule came from a blue post in the official Blizzard forum. The complete schedule is as follows:

To participate in the testing, you will need to speak with Nexus-Lord Donjon Rade III in Zuldazar, Boralus, Dalaran, Orgrimmar or Stormwind to teleport you to the instance. All characters taking part will be scaled to level 120 along with the item level appropriate for the raid. Since this is specifically for developers to balance and fix any bugs of the raid, they will be shutting down the testing once they have the information needed. As the blue post says, this can be anywhere between 45 minutes to 2 hours.