Should You Do The Alex-Oxlade Chamberlain Player Moments SBC In FIFA 21? That’s A Lot Of Coins… 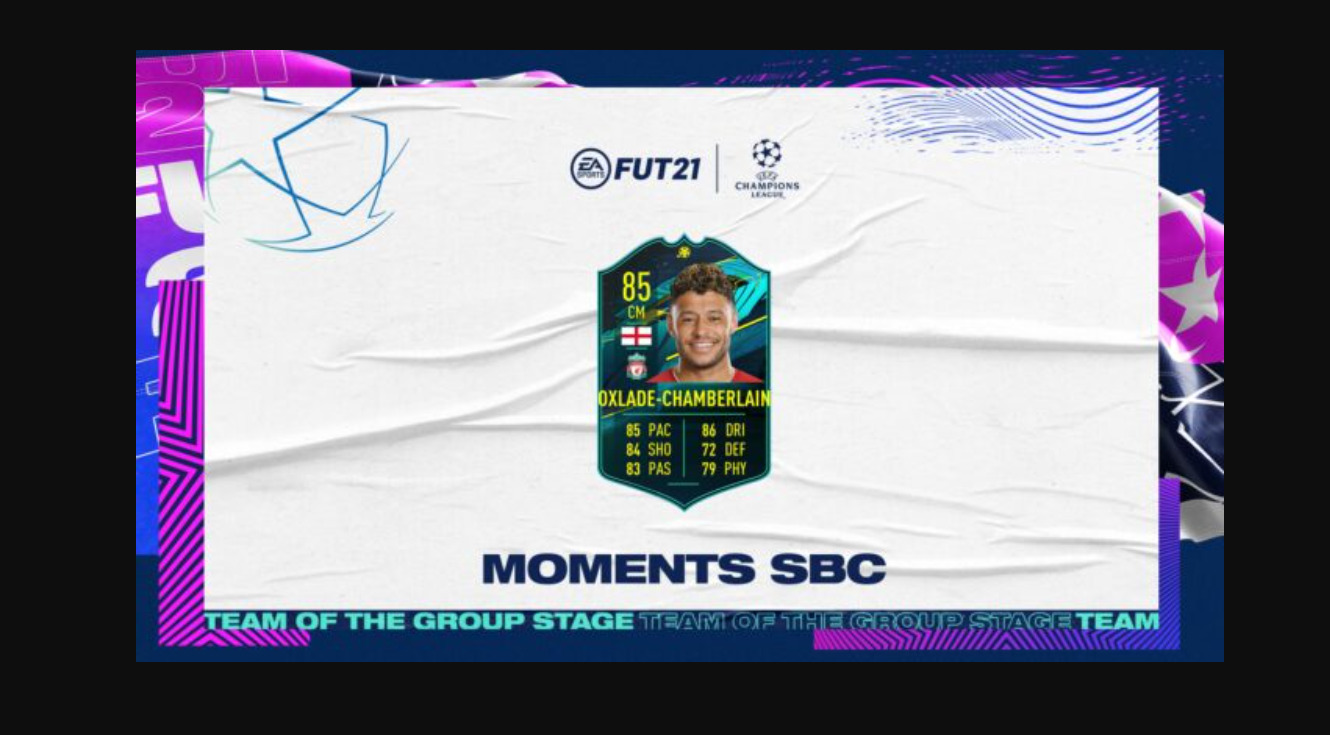 Alex-Oxlade Chamberlain receives a Player Moments SBC in FIFA 21, an 85-rated card for the Liverpool midfielder, with a huge boost to his standard gold card. Although the card looks good, it’s also currently coming in at around 400k. That’s extremely, extremely expensive.

You’ll need an 84-rated squad and TWO 86-rated squads to complete this Chamberlain card. For 400k, this card is obscenely overpriced. Even before you read the rest of this article, I can guarantee that this card is not worth the price, especially with other top Premier League midfielders (Wijnaldum comes to mind) don’t even scratch the price of this Player Moment’s SBC.

RELATED: Dragon Age 4’s Development Delayed, Rebooted To Give Way For Anthem? Would It Still Arrive?

A big time goal at a big time moment. 🔥

RELATED: What's Coming In The Next Grounded Update? Speculated New Features In The Update Planned For August 27th

As a card, Chamberlain doesn’t look too bad. He has decent pace, shooting, and dribbling, making a very well-rounded box-to-box midfielder. English and a part of the Premier League means he’s easy to link, as well. Does he really stand out from many other players in the Premier League? Well…

Here’s a quick look at the stats thanks to FUTBIN: 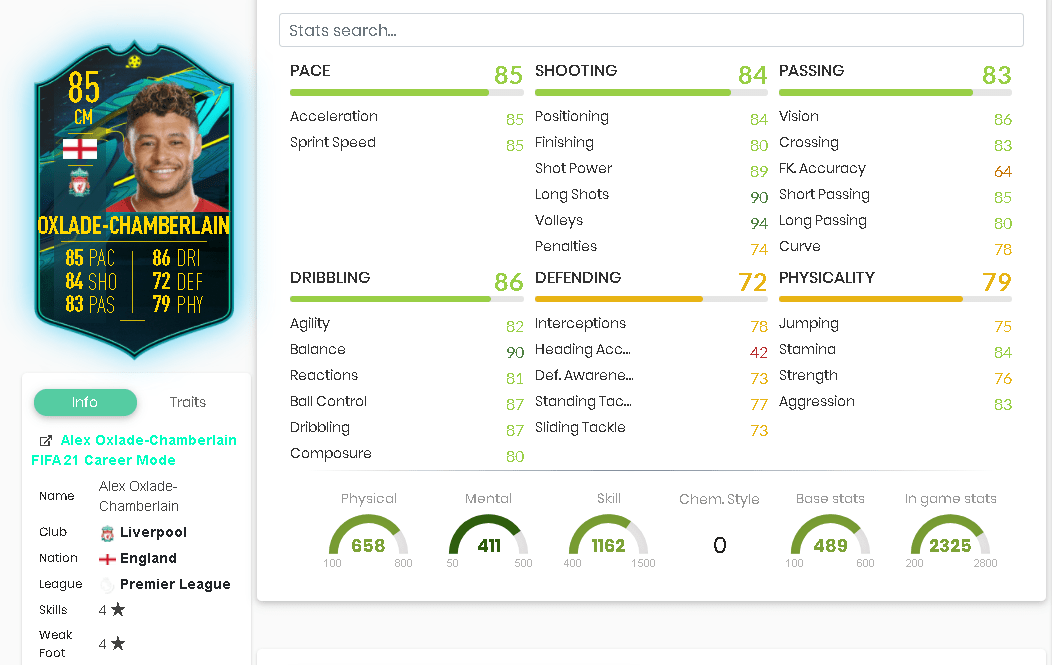 As you can see, the stats are very well-rounded. Chamberlain’s dribbling stats are excellent for a midfielder, with 90 balance. His defending and physicality hover around the 80 mark, and his pace and shooting are just what you need in the midfield. Nothing stands out as too crazy about this card, but he will feel balanced on the ball.

But for this price? 400k? You could pick up a whole range of other Premier League midfielders, including N’Golo Kante, for that price…and still have some coins left over. It’s an SBC like this that just confuses fans of FIFA 21 – what is EA thinking making a card like this so expensive?

With FUTMAS and TOTY arriving the next couple of months, it’s quite obvious what EA is trying to do. Drain your clubs before the big promotions arrive. Even if you’re a steadfast Liverpool fan you shouldn’t fall for this bait, this card is definitely not worth an untradeable 400k.

It’s no surprise that many in the community are calling this one of the worst-priced SBCs in FIFA history…because it’s close. No matter how much you like Chamberlain as a player or Liverpool as a club, you just can’t justify this price tag. Best to save your coins, and your club, for another SBC.