Bungie Releases Its Update 2.7.0 For Destiny 2 Which Comes With Some Tweaks To Escalation Protocols And Others 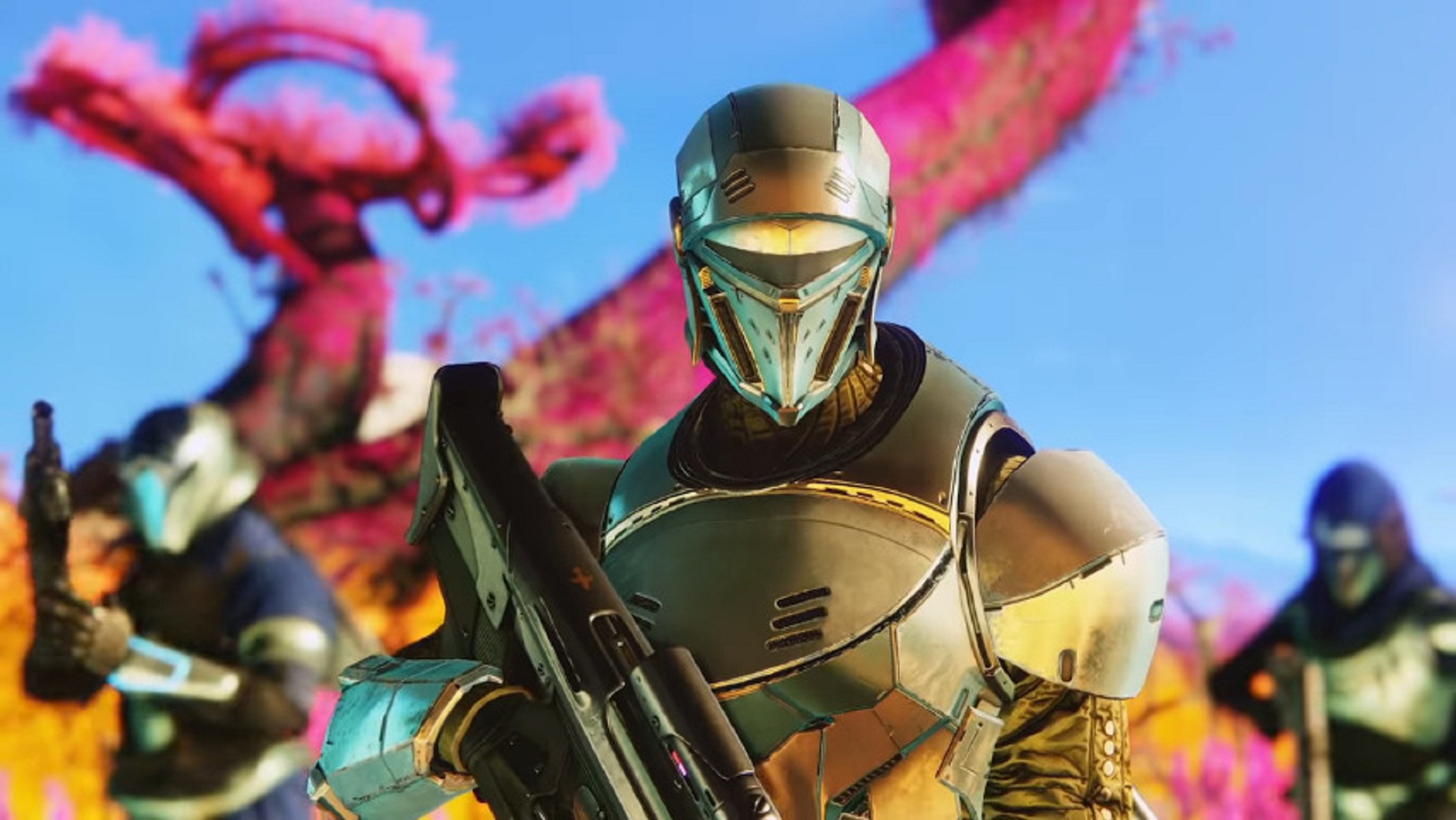 Alas, the next update to Destiny 2 which posed to launch alongside Season of Dawn is going to augment the level cap with some added tweaks to Escalation Protocol and supers, and other changes to the Eververse.

For those curious about what this new update entails, here are the patch notes:

N.B. This is expected to take effect on the 10th of December

The Rewards
• The drop rate of the ‘Scourge of the Past’ raid exotic weapon mutiny increases with a 5% difference.
• Both the Fated Engram and Exotic Engram combine into single new Exotic equipment.
• Players can redeem a new Exotic item once open, that’s if any remains; otherwise, it will still contain a random piece.
• The content didn’t change as much; they’re still class-specific.

The Escalation Protocol
• Now players don’t need to depend on a key to open the Escalation Protocol wave 7 chest.
• Now, the chest is accessible upon every successful completion of wave 7.
• Each time players open the chest, a piece of Ep armor is awarded for their character class until the set is full.
• Upon acquiring a full set, the next opening of the set awards a random piece of armor.
• Also, the Charged Decryption Keys and Key Fragments have been excluded from the game, so this also means the items from players’ stocks will no longer be available.
• Still the Armory keys required to initiate Valkyrie Javelins will remain unchanged.
• The E.P. weapon drops are still intact. They always act as the cumulative-stream boss drops.
The Weapon Mods
• Now, players will find cost-effective slotting a weapon mod because the price has dropped from 5,000 Glimmer to 500 Glimmer.
• Resolved the bug where Ada-1 could grant duplicate weapon mods

The Bounties
• Now players can have repeatable bounties added to the Gunsmith
• A merged strike of /Crucible/Gambit objectives on the Gunsmith weekly bounty ‘Field Calibration’ into a single goal for the aim of revealing the progress from all the sources is now available.
• Eradicated Valor/Infamy and Vanguard tokens from ‘Field Calibration’ because there isn’t any need for these linked proceedings.
• Now there’s a new mode-specific daily Crucible bounty. So players can have one per day, selected from their playlists and active rotators.
• Expunged the grenade and melee bounties from the Crucible bounty repeatable pool
• The required completion of several daily and repeatable Crucible bounties is now low
The Striker Code for the Missile (For Thundercrash)
• The base damage of the missile went from 2,700 to 3,200
• Also, the in-flight damage has gone from 100 to 200
• Furthermore, the time players use on-air after activation is slightly longer.

The Nightstalker Way of the Pathfinder
• Upon vanishing into smoke: an added short period, precisely 0.8 seconds, which is after the invisibility, is applied. Where performing other actions or firing weapons will not break the invisibility.
• The ability listed above will help to prevent allies from mistakenly breaking the invisibility the moment it’s granted to them if unexpected.

The Voidwalker Attunement of Fission
• The charge time for the grenade adjusts to align with the animations and F.X., so the time it detonates and activates is consistent. 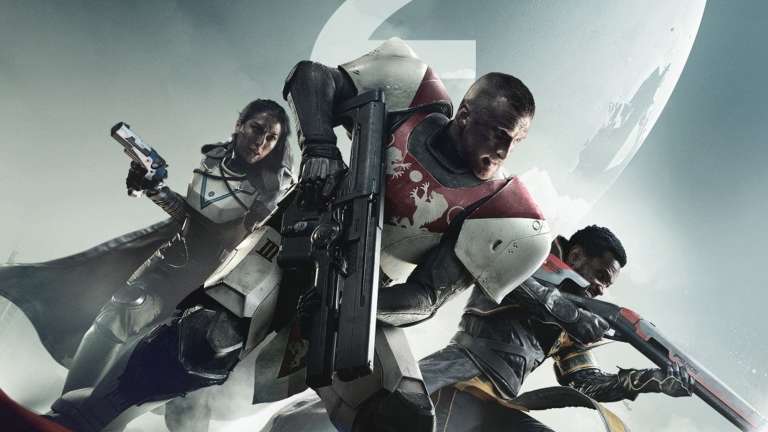 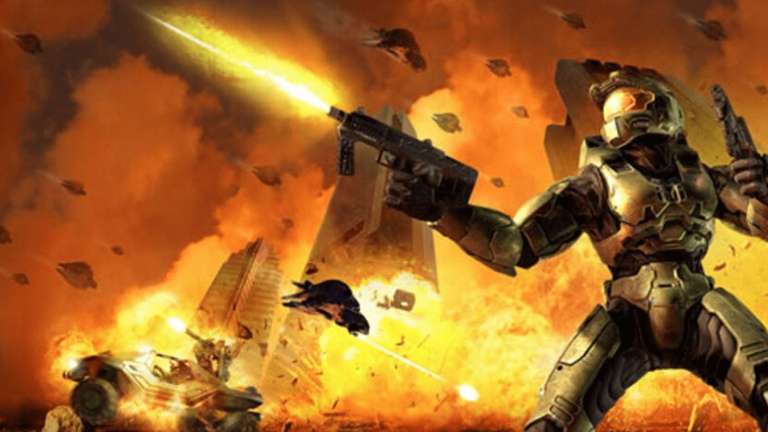 Aug 4, 2022 Tom Lee 330
Halo 2 has been successfully completed on Legendary difficulty with all Skulls unlocked without a single death, earning the player a $20,000... 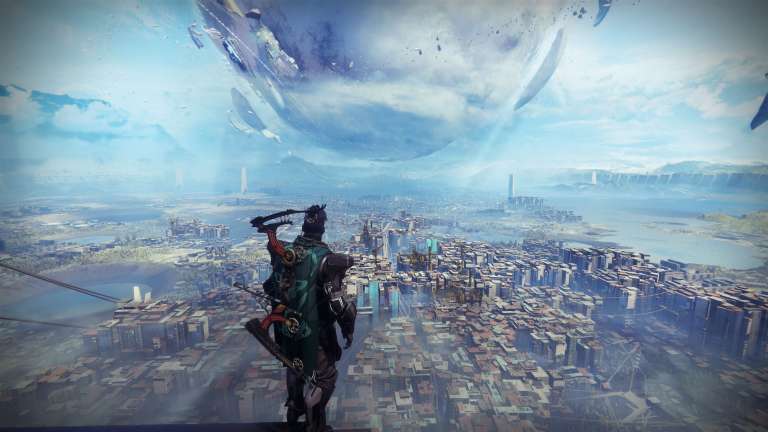 Aug 4, 2022 Michael Gunn 690
Luca Leone, a player of Destiny 2, is the target of a multi-million dollar lawsuit brought by Bungie for cheating, eluding restrictions, and menacing...