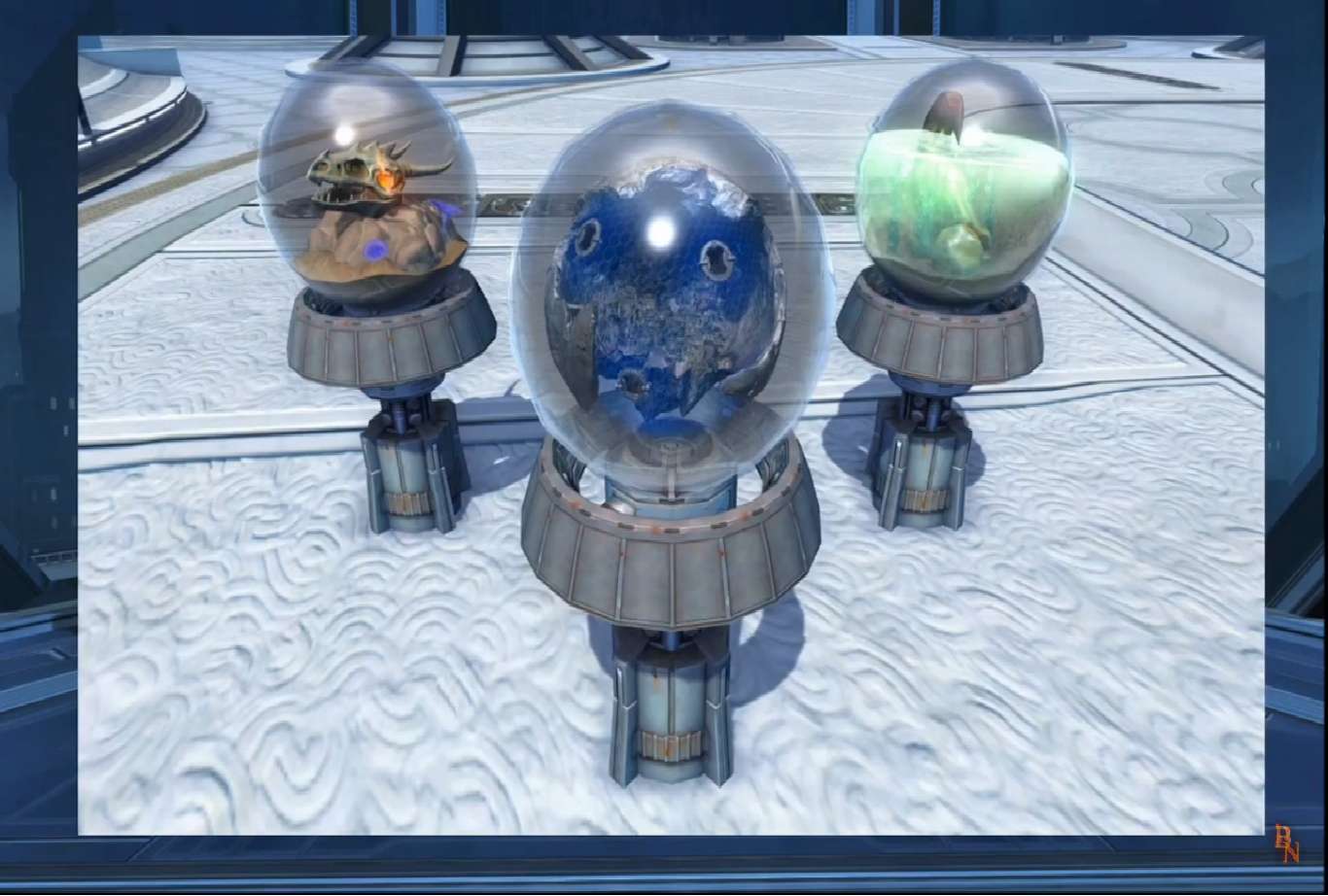 December brings in a lot of things for Star Wars the Old Republic players. New outfits, new mounts, the snowball event, and of course, a double XP event for the holiday season as a “thank you” gift for players. But this year, there will be no double XP event and the actual Life Day celebrations will start comparatively late. Community Manager Eric Musco explains why.

Eric Musco is a long-time member of Bioware Austin’s staff, working hard for the past 8 years across multiple roles in the company. Starting out as Social Media Coordinator in September 2011, he moved on to Community Coordinator in May 2012 and to his current and longest-standing job within the company, Community Manager for Star Wars the Old Republic.  This current position means he informs the fanbase of both good and bad news when it comes to the game.

Fans of the game have been very supportive of Musco due to his tireless efforts to repair the damaged reputation of Bioware after the EA buy out in October of 2007, powering through the hate he got in those early days, doing all he can to keep the community informed about any problems and progress the dev team has achieved.

And it is in this mindset that Musco informs the player base about the December 2019 events and why certain things aren’t happening as they have in the past. The first being that there will be no double XP event for this holiday season. Musco explains that as many within the community have suspected, that due to the pre-release of the Onslaught also having a double XP event, they do not want to run another double XP event so soon after the expansion’s release.

Fans are disappointed by the late start of Life Day, of course. but Thanks to Musco keeping the community informed about these changes, players who follow the forums, dev tracker on twitter or the official twitter of Star Wars the Old Republic, they can keep up to date on happenings to come.

Bungie Releases Its Update 2.7.0 For Destiny 2 Which Comes With Some Tweaks To Escalation Protocols And Others

Aug 19, 2022 Michael Gunn 240
In the Mass Effect trilogy, there are plenty of heroes to fall in love with. With Ashley Williams, Liara T'Soni, Kaidan Whatsisname, Miranda, Jack,...