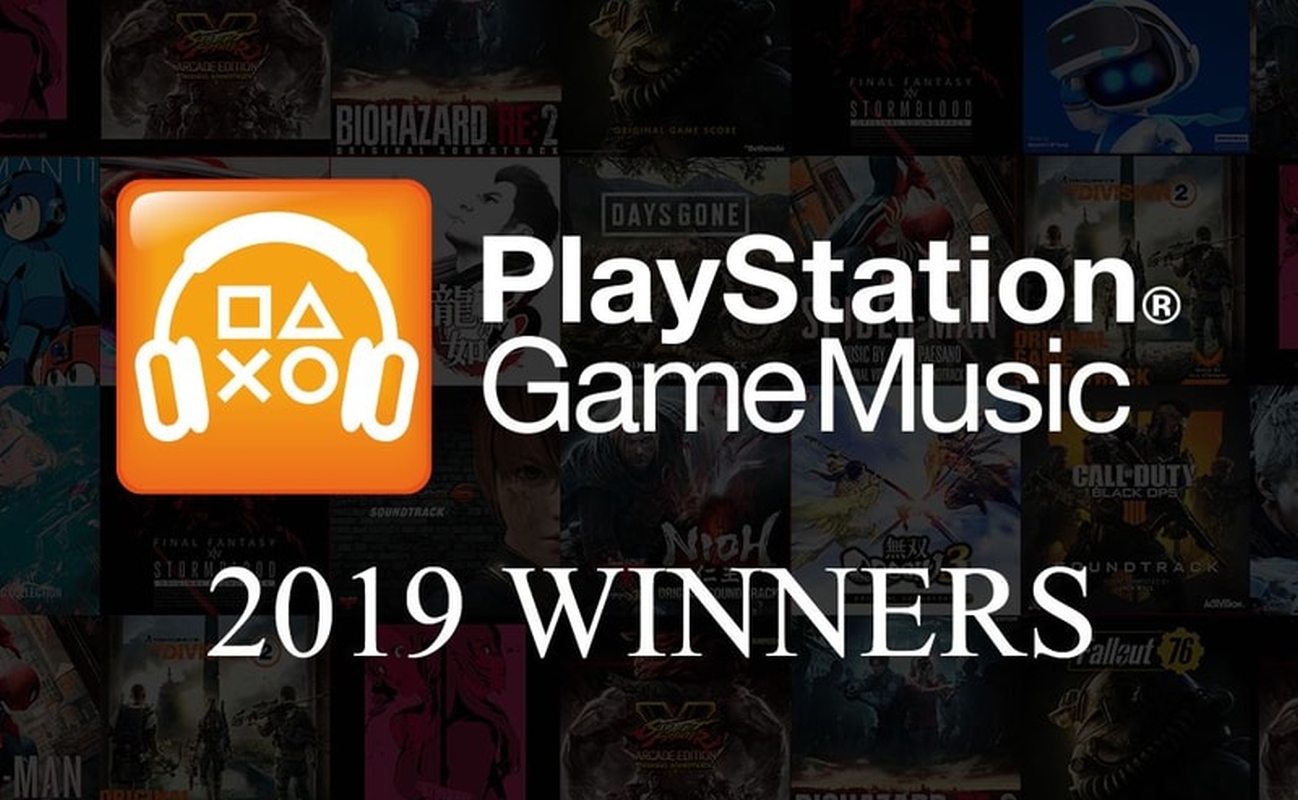 The results were gathered from data from Spotify from the past year.

Gamers often pay more attention to graphics and gameplay, but music has an important impact on games. Listening to certain songs from games can take players back to memorable moments. Even years after a game has been released, hearing a particular track can make players feel nostalgic.

Many game soundtracks are seeing releases on CDs, vinyl, and concerts worldwide. Chrono Cross and Kingdom Hearts both recently had orchestra concerts to celebrate the music from the games with sold-out performances.

While physical media is important, many choose to listen to their favorite songs digitally. Sony Interactive Entertainment gathered the winning data from Spotify. The winners were chosen by how many times songs were played and the number of user comments.

The album winners include:

There were also six individual awards given to game soundtracks available through PlayStation on Spotify:

PlayStation has created a playlist of 50 songs of the winners called “PlayStation Game Music Grand Prize 2019 Winner Playlist” now available on Spotify. The soundtrack is free to access for most gamers worldwide. PlayStation has also uploaded a video on how to access game soundtracks through Spotify.

Jun 10, 2021 Joshua Goodpastor 150
Popular dungeon-crawler ARPG Sword of the Necromancer is launching a new DLC later this month. The game was published by Tesura Games and developed...