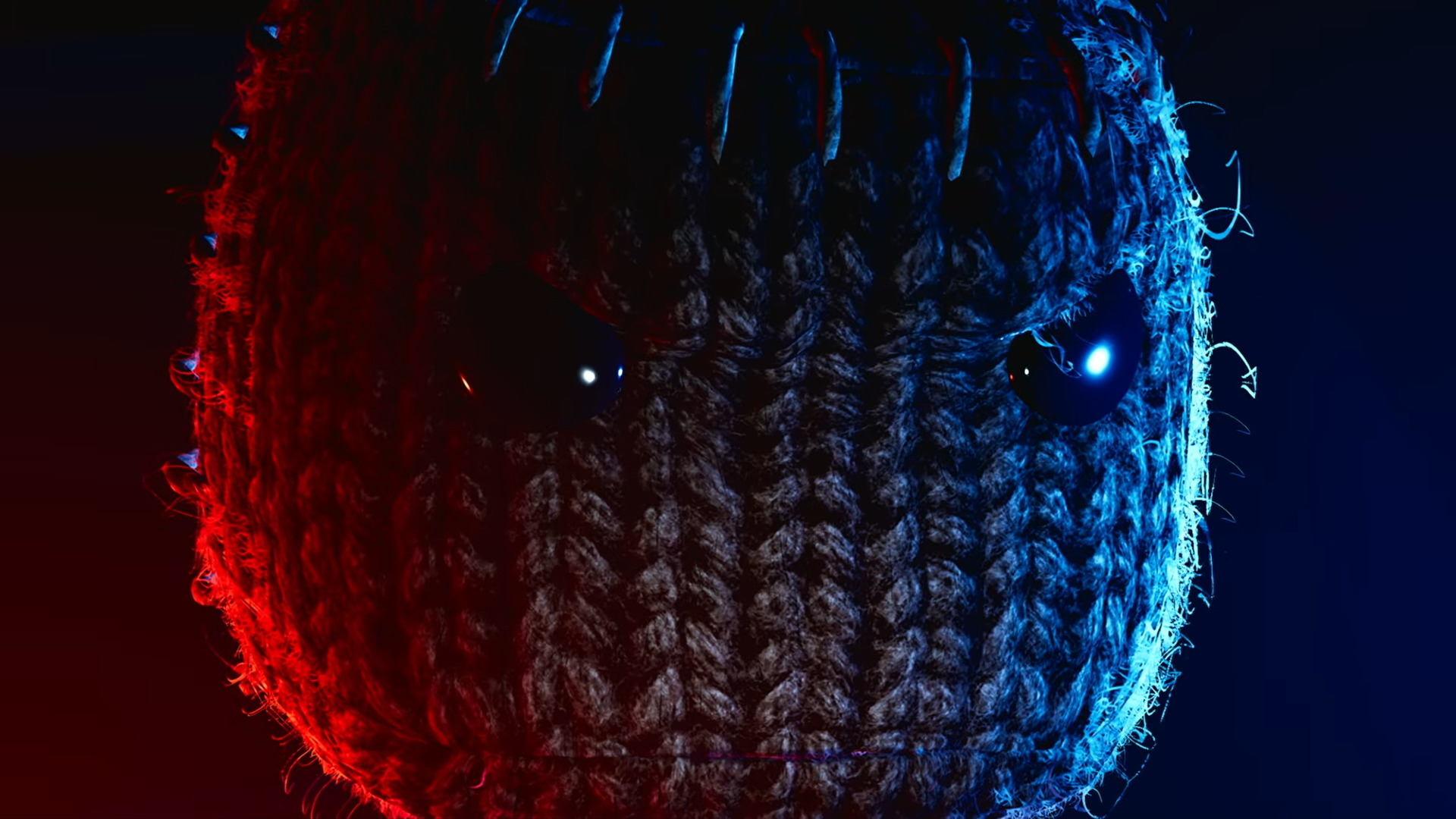 There’s a reason Sackboy: A Big Adventure doesn’t have the Little Big Planet franchise moniker within its name; it’s a spin-off and one that some users might be a bit disappointed by.

Sackboy: A Big Adventure will have no user-generated content in terms of levels; the massive saving grace of the franchise for the past decade that encourages users to experiment and create, and share it with the world in levels that are creative, disastrous, and inspiring.

RELATED: Some New Details Have Emerged On Sony's PlayStation 5; Including A More Power-Friendly Design

All in equal parts, of course.

This has been widely known since its announcement in July, yet some are still surprised as the title releases today on November 12, 2020.

RELATED: The First-Person Puzzle Platformer Supraland Is Out Now On Consoles

Developers (and IP holders) Sumo Digital has released the launch trailer of Sackboy: A Big Adventure, showing off wonderfully crafted levels that seem to betray the more 2-dimensional pieces that veteran sacks are more familiar with as rolling logs, dangerous spikes, and more than a few foes look to interrupt Sackboy on his journey.

Evil has awoken in the CraftWorld, and it’s slurping up creativity that only Sackboy himself can stop.

The levels are dazzling and beautiful, with equally memorable characters seemingly crafted from scrap and cloth, and it’s no secret that the platforming and levels within the franchise from the studio are intricate and well-designed.

Still, the idea of not being able to make your own levels of horror for other players to attempt to suffer through, or equally pleasant romps through idyllic pastures, is a bit of a let down for many fans of the franchise.

One of the things that have drawn users to the franchise is that the user-generated content (known as UGC) offers near-infinite replayability, allowing users to dust off the title at their discretion and enjoy another litany of new levels that vary in terms of both difficulty and aesthetics; concerns that this is the future of the LittleBigPlanet franchise are unfounded; if, based on nothing else, the idea that it doesn’t readily use the franchise name in its title.

Aside from this drawback, Sackboy: A Big Adventure has already been deemed a massive hit on its arrival on both PlayStation 4 and PlayStation 5 with the only frustration that is readily readable from fans regarding its lack of UGC as Sumo Digital wanted to make the best cooperative platformer they possibly could.

Whether or not that’s enough for franchise fans to wet their whistle with likely won’t be entirely known for a few more months; here’s hoping we can express our creativity in a different form. 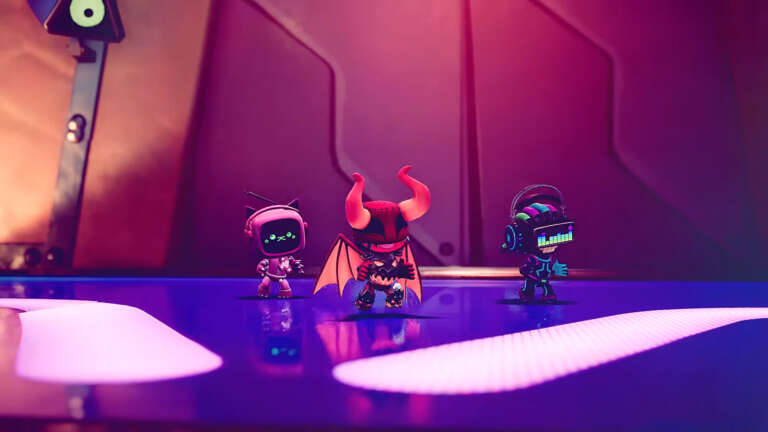 Dec 17, 2020 Chris Miller 4550
Alright, well it isn't the inclusion of user-generated content that LittleBigPlanet has become the standard-bearer for in the modern gaming... 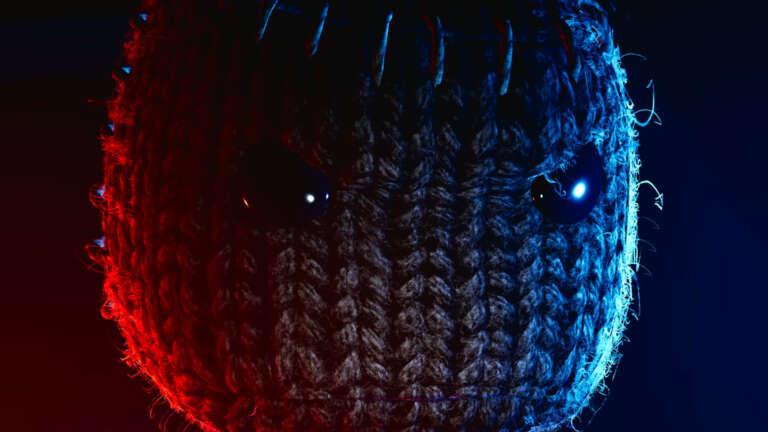 Nov 12, 2020 Chris Miller 6470
There's a reason Sackboy: A Big Adventure doesn't have the Little Big Planet franchise moniker within its name; it's a spin-off and one that some... 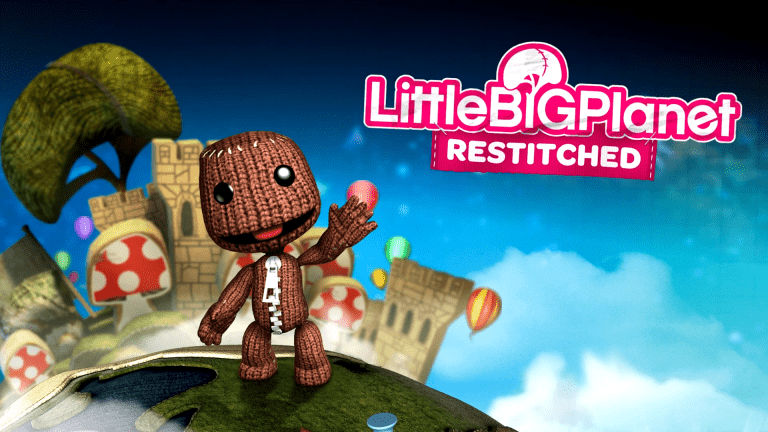 Jan 23, 2020 Chris Miller 45701
The most depressing news is the hardest to parse and explain, writing out an ill-gained eulogy for titles that never had their fair share of the...