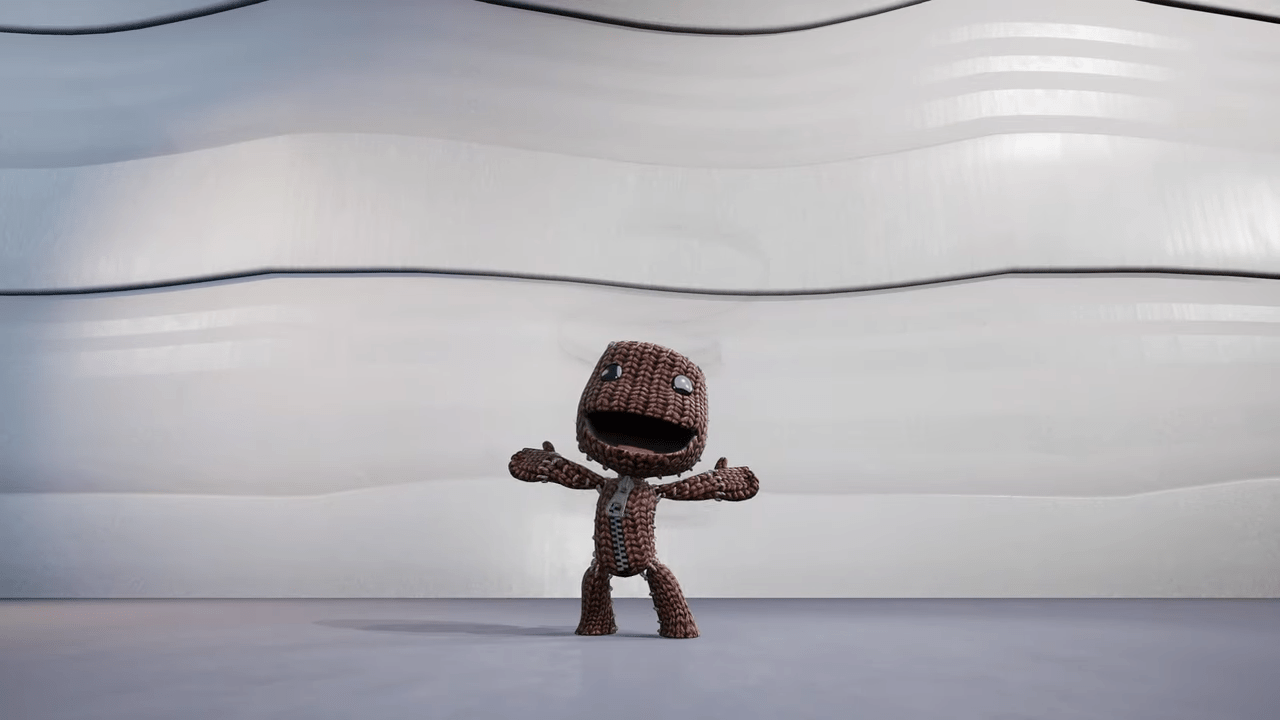 IGN’s Summer of Gaming today might have started a bit slower than many would presume, showing off various small trailers and titles for more obscure developers before beginning the massive PlayStation 5 unveiling.

Samurai Jack looked a bit iffy and dated, the long-awaited XIII gameplay trailer was surprisingly dated with bizarre effects that don’t merit the title’s style, and other titles just appeared to buffer the time before fans could get their eyes on what they were all there to see.

Then a beautiful gem arose amidst the crowd of titles; Sackboy: A Big Adventure.

Words can’t do justice to the charming franchise of Little Big Planet that has ineffably encouraged creativity and play simultaneously through user-generated content and a charming narrative that has inspired multiple spin-offs and thousands of levels.

It’s coming again, but this time with a massive shift that some may notice follows the pattern with the Super Mario franchise: we’re shifting to a 3-dimensional playspace. It’s as decadent as it sounds, but you might as well be convinced by the video:

Within the short two-minute trailer, we can see the return of multiple beloved mechanics: jump pads maintain their strange face on them, grappling and swinging are in full force, and orbs for points are stacked precariously throughout levels.

The more astute fans of the franchise have noticed something that may be a bit concerning, although it’s also likely a mere oversight; there’s no mention of UGC, or user-generated content, anywhere within the trailer. Some are arguing that the lack of content showing the Creator could imply that the jump to a 3D play space is too much to allow creation, or at least on the same level that we’ve seen in the past.

Instead of including the various tools that fans have spent thousands of hours with, Sumo Digital opts to focus on the already built levels; which show fantastic depth and a wild variety of environments and possibilities.

Within PlayStation’s video, however, they state that multiplayer does allow for ‘collaborative fun’, implying that while the video might have skipped over the massive mechanic that is crafting our own levels to challenge and inspire, it’s rather unlikely that a franchise that has leaned heavily on UGC in the past would opt to skip it for the newest generation of consoles.

What is for sure, at the moment, is that the fabulous Sackboy is back and looking ready to bring some new creativity and the panache for inspiration on PlayStation 5, although we don’t specifically know when it will drop at the moment. Sackboy is back, and that’s good enough for now.

Kena: Bridge Of Spirits Was Surprisingly One Of The Best Looking Games Revealed For The PS5 Today