Kena: Bridge Of Spirits Was Surprisingly One Of The Best Looking Games Revealed For The PS5 Today 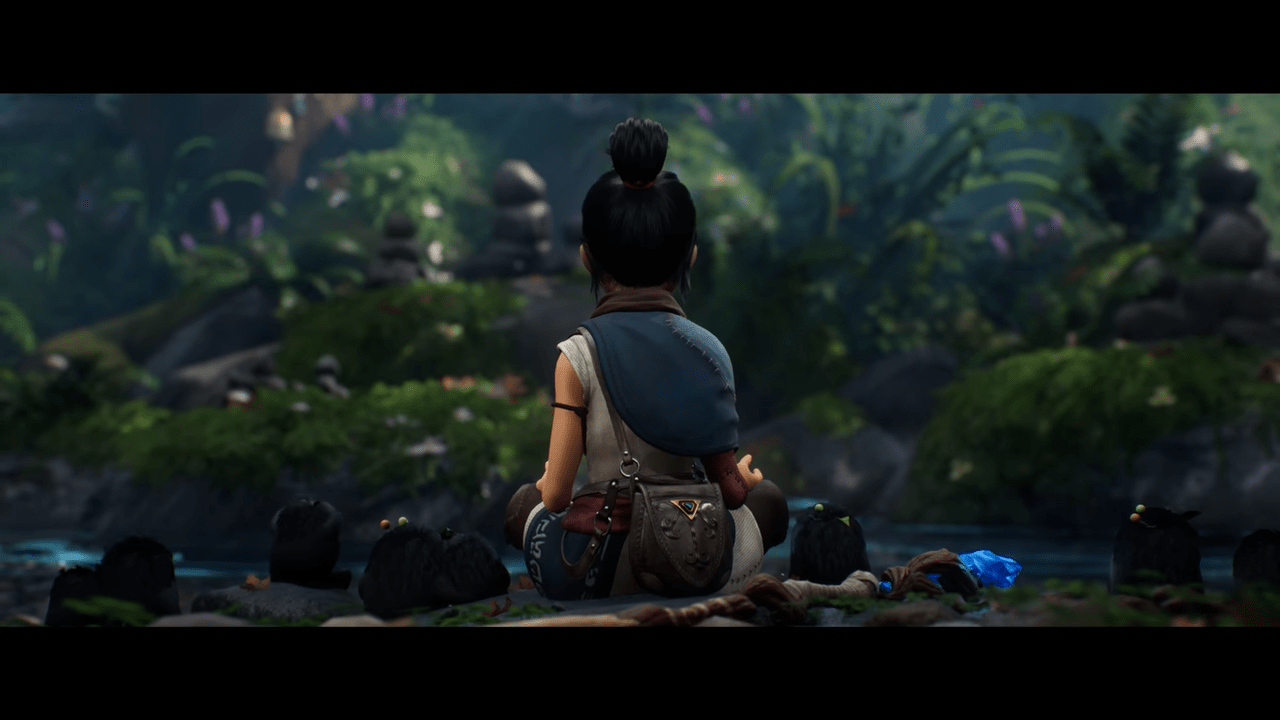 Kena: Bridge of Spirits was announced today at the PS5 event. Kena is a fantasy action-adventure game that resembles an interactive Disney movie, with excellent lighting, animation and graphics.

Compared to other releases, such as the upcoming Horizon Zero Dawn sequel and a new addition to the Ratchet and Clank series, Kena: Bridge of Spirits really showcased the PS5’s potential, with gorgeous rain animation and a well-crafted trailer you can watch below.

Kena: Bridge of Spirits comes from developer Ember Lab who has a significant background in film and animation, and they were responsible for the viral Majora’s Mask fan trailer ‘Terrible Fate’ that released a few years back.

Ember Lab, run by brothers Mark and Josh Grier, has shown off their animations across YouTube since 2016. These small cutscenes were all building towards a bigger project, and Kena: Bridge of Spirits is the result.

This new title is a fantasy action-adventure game with narrative-driven gameplay. It’s the player’s job to assemble a group of small spirit creatures, known as the Rot. Kena then levels up their abilities as the game progresses, giving them more ways to tackle tricky situations.

Kena’s trailer is full of jaw-dropping cinematics, as well as cute creatures that look like something straight out of a Disney production. Although there are only glimpses of what looks to be gameplay footage, the particle effects, lighting and other animations are all super smooth.

Gameplay revolves around Kena’s magical staff – an item that transforms into a bow when needed. There will likely be puzzle-solving, boss-battles and more.

This game looks like the definition of a release exclusive for a brand new console. However, despite how beautiful the game looks, it will be the first outing for Ember Labs as a game developer.

Whether the game will be a fully-fleshed out gaming experience or rather a cinematic showcase for the PS5’s graphical potential is yet to be seen. Regardless, it will be a fantastic early pick for those who want to test out the new console’s graphics.